Save
Architecture in Mexico: Exploring Houses to Understand the Territory of Mérida
Share
Or
Copy 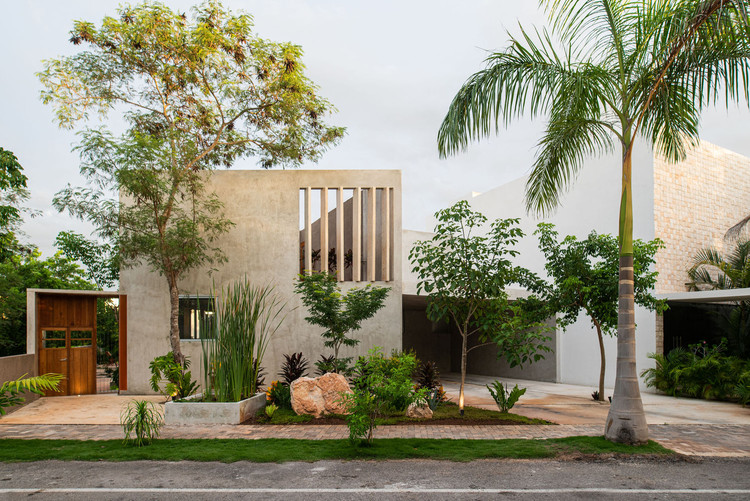 The city of Merida –capital of the Yucatan state in Mexico– is a region that has experienced a rise in architectural development in recent years due to the emerging talent that has made a name for itself with national awards and biennial proposals throughout the country. Due to Merida's tropical climate, the architecture on this site corresponds to specific geographical conditions that make it one of the most visited destinations in the world.

Mérida is a city that was built on vestiges of the Mayan city called T'Ho and bases its designs on a combination of deeply rooted cultural and historical events. The contemporary architecture of this region is made up of traditional elements such as vaults, lattices both traditional and sustainable finishes that are reinterpreted to create a new language that speaks to the moment in which they were built. Below, we have compiled a selection of houses in Mérida whose designs are directly connected to the outdoors, and use water as a primary element in the composition of these spaces. Read on for the full list.

The Tree House / AS Arquitectura