Save
Drawings from Famous Architects' Formative Stages to be Exhibited in St. Louis
Share
Or
Copy 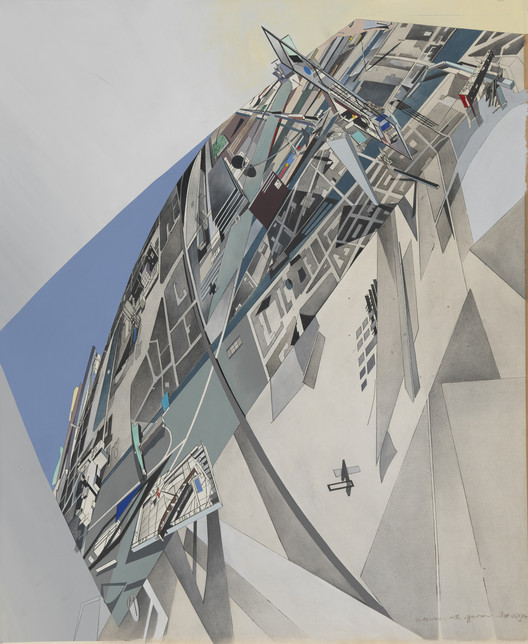 The exhibition tracks numerous major shifts in architectural practice that occurred during Boyarsky's tenure at the Architectural Association (AA) from 1971 until his death in 1990. Hand drawing was a major component of Boyarsky's educational philosophy, in reaction to to the advent of computer-aided design during his tenure. Boyarsky oversaw numerous unprecedented changes to architectural education including a major shift towards the importance of visual art in design; new methods of conceiving public space; finding connections between contemporary culture and the built environment; and a focus on interdisciplinary practice.

Drawing Ambience was created in partnership with the Rhode Island School of Design, where it will be exhibited in the spring of 2015.