Arguably the leading name of a generation of internationally high-profile British architects, Norman Foster (born 1 June 1935)—or to give him his full title Norman Robert Foster, Baron Foster of Thames Bank of Reddish, OM, HonFREng—gained recognition as early as the 1970s as a key architect in the high-tech movement, which continues to have a profound impact on architecture as we know it today. 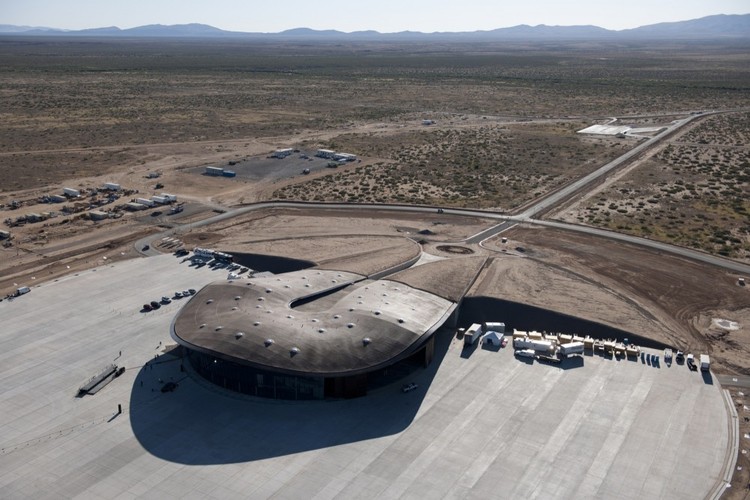 Foster's architecture is remarkably diverse; he has designed skyscrapers, offices, galleries, airports, stadiums, parliament buildings, city masterplans and even a spaceport. Yet his work is unified by one theme, identified in the jury citation for his 1999 Pritzker Prize: "from his very first projects, it was evident that he would embrace the most advanced technology appropriate to the task." It is this devotion to the latest architectural technology that earned him his place in the High-Tech movement, with buildings such as the Willis Faber & Dumas headquarters and the Sainsbury Centre for Visual Arts.

Though High-Tech has now largely faded as a "movement," instead being assimilated into multiple other strands of mainstream architecture, Foster's work continues to push the boundaries of architectural technology, earning him commissions such as Apple's futuristic new Cupertino Campus building and one of the world's first purpose-built sustainable "smart cities," Masdar.

Since it was founded in the 1960s, Foster + Partners has been prolific, earning Foster two Stirling Prizes, an RIBA Gold Medal, an AIA Gold Medal and a knighthood in addition to his Pritzker Prize. Designs such as the Hong Kong and Shanghai Bank, The Gherkin in London, and The Hearst Tower in New York have ensured that Foster has secured his place as one of the greatest architects of the 21st century.

See all of Norman Foster's (completed) works featured on ArchDaily via the thumbnails below, and a selection of further articles below those. A complete list of all our coverage of Foster + Partners' work, including as-yet unbuilt proposals, can be found at this link.

Norman Foster's Advice for the Young: "Find Something You Believe In"

5 Lessons From Norman Foster's Lecture at the Barbican

Norman Foster's Interview with The European: "Architecture is the Expression of Values"

From Productivism to Scenography: The Relighting of Norman Foster's Hongkong and Shanghai Bank

Norman Foster Is 82 And He Instagrams Better Than You Do 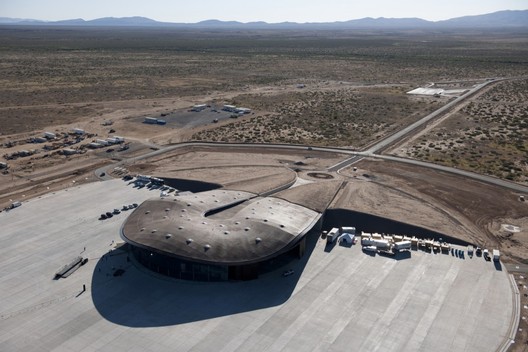