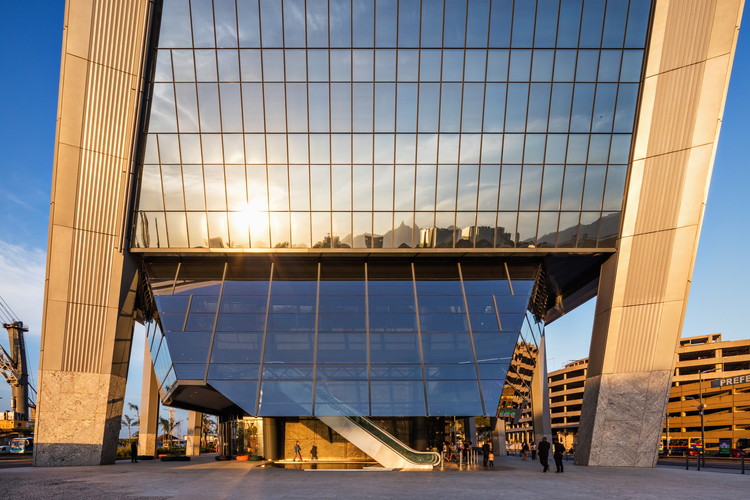 Text description provided by the architects. The Aqwa Corporate Project is a Class A commercial office development along the waterfront in Rio de Janeiro, Brazil, strategically located at the heart of the Porto Maravilha urban regeneration district. Situated within a landfill zone dating back to the 20th Century, the project is part of an extensive land reclamation in the historic port area of the city. Throughout its history, the area has been integral to the city’s development and is where choro and samba music was born.

The site is also close to the port region of Rio, which has been isolated for many years by the raised ‘Perimetral’ highway. As part of the masterplan, a portion of this route has been demolished, reintegrating the port – which still receives thousands of visitors every year – with the rest of the area. It will also restore parks, squares and other public spaces throughout the district while rationalizing the traffic flow and introducing new retail, commercial and civic spaces to create a vibrant district in the heart of Rio.

The site is bounded by the newly established Av. Rodrigues Alves urban expressway to the north, and the Avenida Binário to the South, with excellent connections to public transport via a new Light Rail Station to serve the site. At the heart of the project is the grand central plaza – a vibrant pedestrian public realm with a linear retail arcade, recreating the street‐based civic experience of this former light‐industrial port area.

All sites along the northern edge of the masterplan area facing the water are also required to have a ‘linear park’ – an area with mixed landscaping that provides a continuous buffer zone along the Rodrigues Alves Expressway. A 400-meter long linear park abuts the site, establishing a landscape corridor alongside the sea facing the retail arcade. This includes bike lanes, pedestrian paths, and landing zones at different levels to create a visual-sound barrier that shields the site from the expressway while retaining views towards the Guanabara Bay.

The 22-storey, twin-building development has a phased construction programme, and consists of 125,000 square meters of office space, with retail and public spaces at the base. Vehicular parking is provided in a five-level basement, with dedicated access ramps serving both buildings. The entrance lobby to each building has been lifted above the central public plaza, with views towards the port and Guanabara Bay.

Three escalators rise up from the central plaza to the building lobbies, in addition to the elevators from the basement levels providing access from the car park. The service cores and circulation have been planned such that up to four sub-tenants can occupy each floor. Soft-spot slab zones for vertical interconnections and internal stairs have been incorporated into the plan. Clear floor-to-ceiling heights to all office floors have been optimized at 2.85 meters. The main structure consists of the in-situ concrete slab with metal deck support with the raised lobbies as a suspended steel cantilever.

The development has been designed to achieve LEED ASHRAE Gold certification. The project responds to the particular local tropical climate by establishing an enhanced self-shading strategy to the building elevations as well as providing effective sun protection and rain cover in all the principal open-air public circulation and amenity spaces. The design has been essentially conceived as a pedestrian-friendly, fully accessible, public realm, with the central plaza as the civic focus for the whole project. Both building entrances frame the plaza and are easily recognizable from all public access ways serving the site. 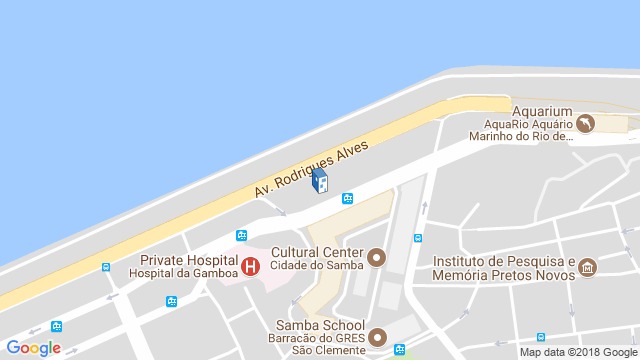 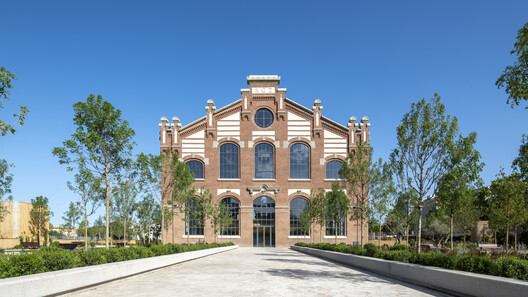 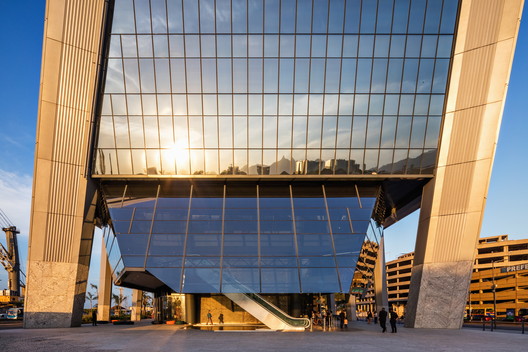