Wikihouse: The Latest Architecture and News 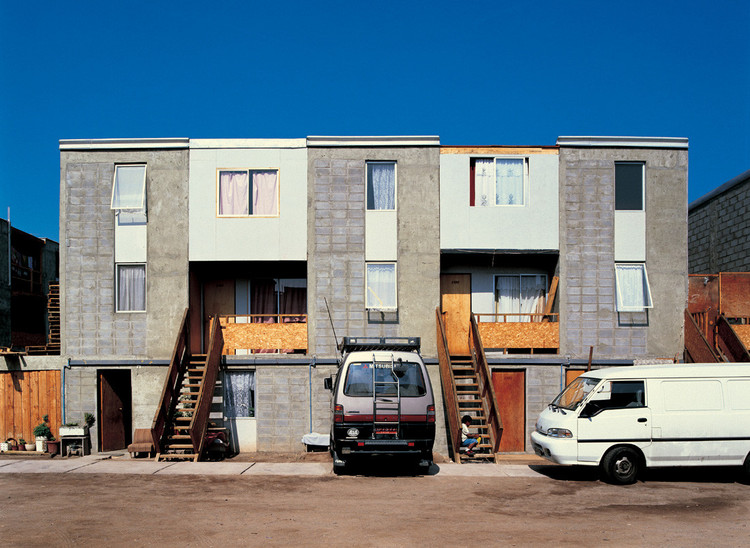 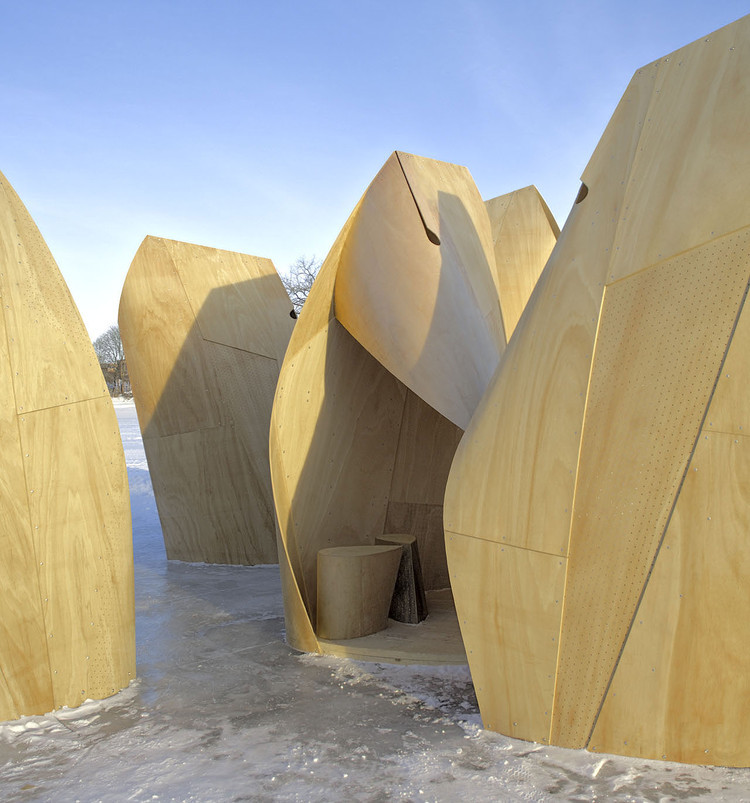 Sold in standard 4 foot wide sheets since 1928, plywood has been a staple of conventional construction for nearly a century. Dimensionally strong, easily cut, lightweight and capable of creating an effective barrier, plywood and other engineered panels like OSB, particle board, and MDF is ubiquitous, particularly for their use as sheathing material in balloon and timber frame construction systems. Boats, airplanes and even automobile frames have historically been built out of plywood, predating (or replacing) steel, aluminum, and fiberglass. As a simple material capable of being manipulated and shaped in a wide variety of ways, sheet ply was also favored in furniture and architectural designs by modernists including Charles and Ray Eames, Eero Saarinen, Alvar Aalto, and Marcel Breuer.

5 Initiatives That Show the Rise of Open Source Architecture

In architecture, perhaps the most remarkable change heralded by the 20th was the radical rethinking of housing provision which it brought, driven by a worldwide population explosion and the devastation of two world wars. Of course, Modernism’s reappraisal of the design and construction of housing was one part of this trajectory, but still Modernism was underpinned by a traditional process, needing clients, designers and contractors. Arguably more radical were a small number of fringe developments, such as mail-order houses in the US and Walter Segal’s DIY home designs in the UK. These initiatives sought to turn the traditional construction process on its head, empowering people to construct their own homes by providing materials and designs as cheaply as possible.

In the 21st century, the spirit of these fringe movements is alive and well, but the parameters have changed somewhat: with a rise in individualism, and new technologies sparking the “maker movement,” the focus has shifted away from providing people with the materials to construct a fixed design, and towards improving access to intellectual property, allowing more people to take advantage of cheap and effective designs. The past decade has seen a number of initiatives aimed at spreading open source architectural design--read on to find out about five of them.

Architects love innovation; they are usually on the lookout for the latest innovation in materials and products which they can incorporate into their inevitably innovative designs. And yet, there's one place where they rarely innovate: their own business. This article, originally posted on Archipreneur as "Branching Out: 9 Architects Who Created Innovative Products," explores the world of architects who are innovating in other ways.

For decades the architectural business model has remained unchanged. While other industries have taken cues from the increasingly popular start-up mentality seen in the technology sector, architects have stuck to the outmoded practice of trading time for dollars. In a competitive global economy, this model is highly susceptible to changes in the real estate market and has limited opportunities for growth. These realities have propelled some architecture graduates to consider alternative career paths in which their unique skillset offers them a competitive advantage.

In contrast to the current business model of most architecture firms, we’ve gathered nine examples of architects who have created innovative products and services. These endeavors offer numerous advantages when it comes to growing a business because unlike the consulting model, product creation is highly scalable and has the potential to provide a continuous passive income stream. 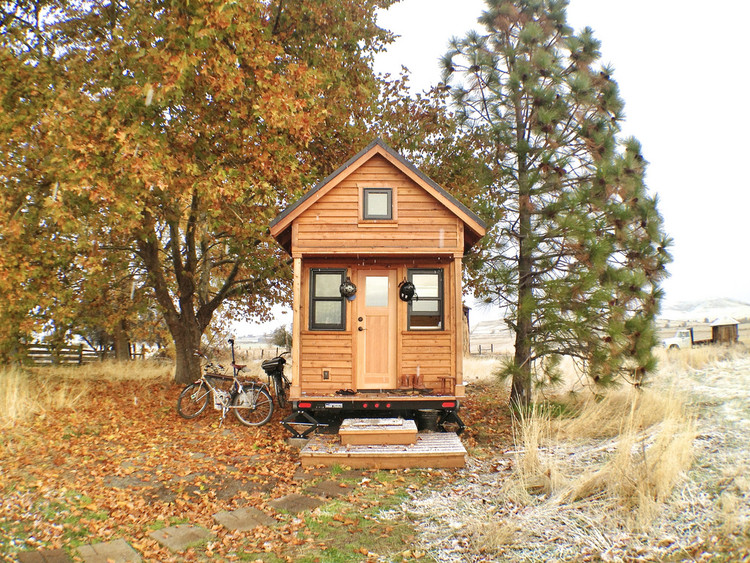 The 20 Most Inspiring TED Talks for Architects

Metropolis Magazine has unveiled its 4th annual Game Changers - including architects Eric Owen Moss and Alistair Parvin, the co-founder of WikiHouse, an open-sourced platform for architecture. In the following article, Jonathan Glancey profiles Parvin and asks: is WikiHouse a threat to architects? Or "a glimpse into our digital design future"?

I ﬁrst met WikiHouse cofounder Alastair Parvin—not in the ﬂesh, of course, much less in print—courtesy of YouTube. You can do the same by watching his lecture, “Architecture for the People by the People.” In the video, Parvin explains the WikiHouse concept to the 2013 annual TED conference in Long Beach, California. Looking young and trim in a white shirt and blue jeans, Parvin’s voice is chipper and conﬁdent as he delivers his provocative idea to the world.

Given that the 1,600 TED lectures that are currently available online have been viewed more than a billion times, you may have already heard a little about the WikiHouse by now. In case you haven’t, it’s “an open- source construction set,” according to the WikiHouse online collaborative. “The aim is to allow anyone to design, download, and ‘print’ CNC-milled houses and components, which can be assembled with minimal skill or training.”

By now, we have all heard the mantra. In twenty years time, the world's cities will have grown from three to five billion people, forty percent of these urban dwellers will be living at or below the poverty line facing the constant threat of homelessness - scary statistics and even scarier implications.

ECOnnect, a Holland-based design firm, envisions a solution for these future housing shortages, one that could build a one-million-inhabitant city per week for the next twenty years for $10,000 per family. Peter Stoutjesdijk, architect at ECOnnect, created the concept after widespread devastation in Haiti caused by a massive earthquake left of hundreds of thousands of people homeless depending on tents for temporary relief.

In this talk at TED 2013, WikiHouse co-founder Alastair Parvin elaborates on some of the ideas which he presented in 2012. WikiHouse is his project to create an open-source library of houses which can be downloaded, manufactured with a CNC machine and assembled in a day - an idea which he hopes will democratize the production of housing and the city as a whole - as he puts it, "In a way it should be kind of obvious that in the 21st century maybe cities could be developed by citizens".