Utrecht: The Latest Architecture and News 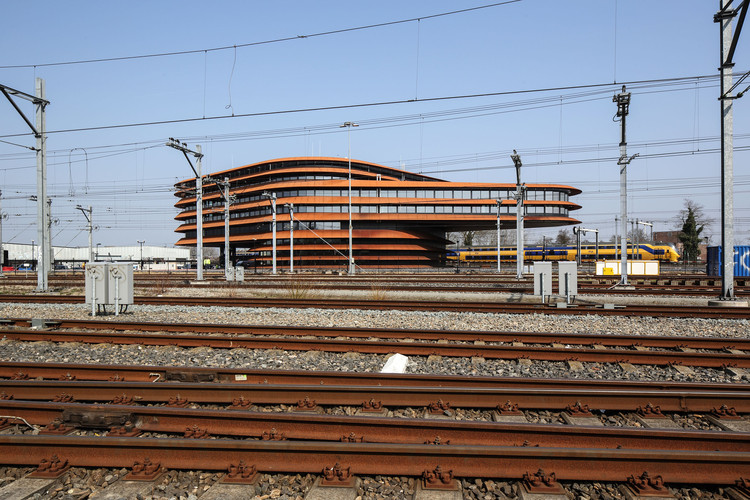 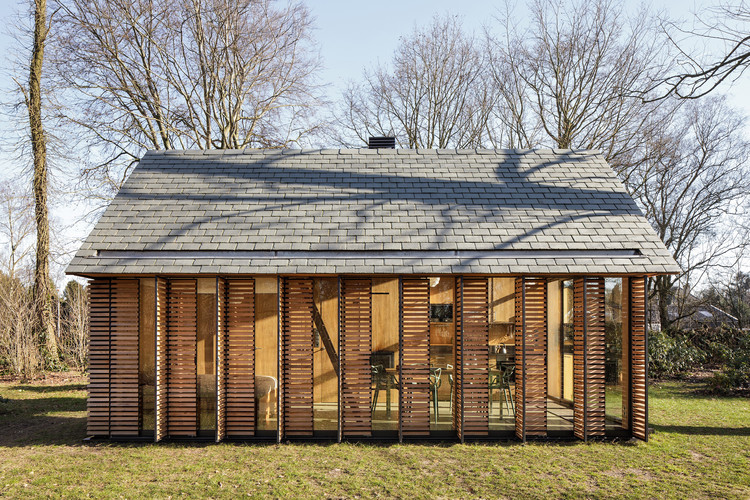 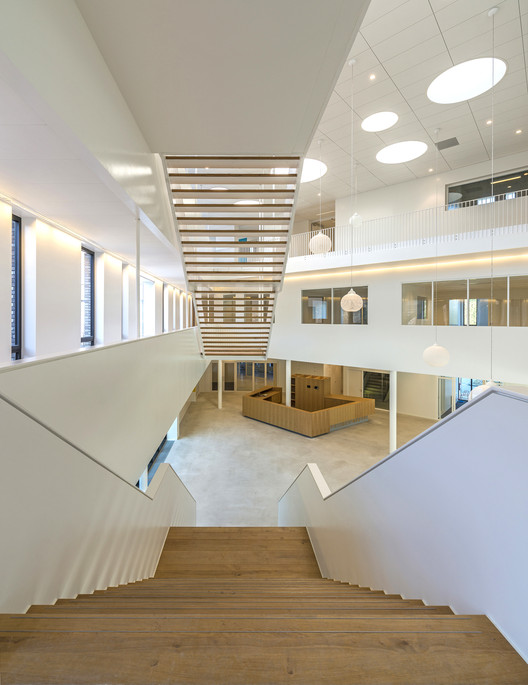 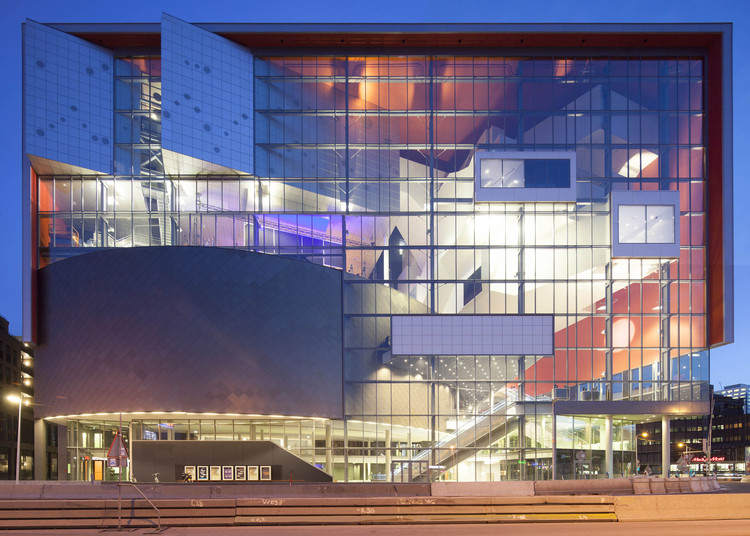 MVRDV and Interior Urbanism: An Interview With Winy Maas

In the late 20th and early 21st centuries, one of the major changes within cities around the world has been the rise of so-called "privately-owned public space," a development which has attracted the attention of many urbanists and is still being widely debated. However, for MONU Magazine, the increasing prevalence (and arguably, acceptance) of such privately owned spaces for public use gives us an opportunity to discuss another aspect of public space: interior urbanism. With the rise of the shopping mall and the increasingly diverse functions required by buildings such as libraries, interior spaces now resemble exterior public spaces more and more.

The following interview is an excerpt from the 21st issue of MONU Magazine, in which MONU's Bernd Upmeyer and Beatriz Ramo interview MVRDV founder Winy Maas, discussing the concept of interior urbanism in the work of MVRDV, in particular in their Rotterdam Markthal, Glass Farm and Book Mountain projects. 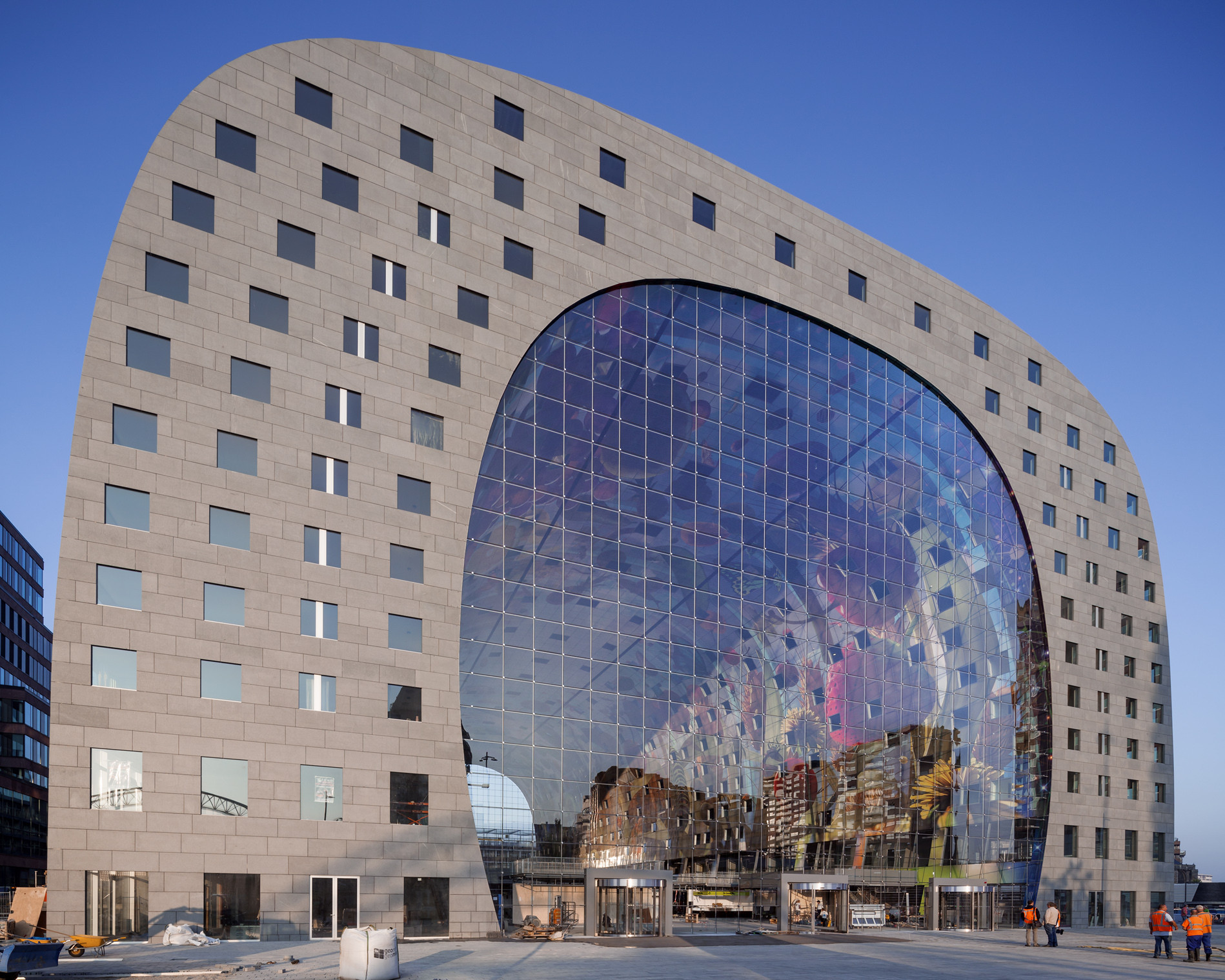 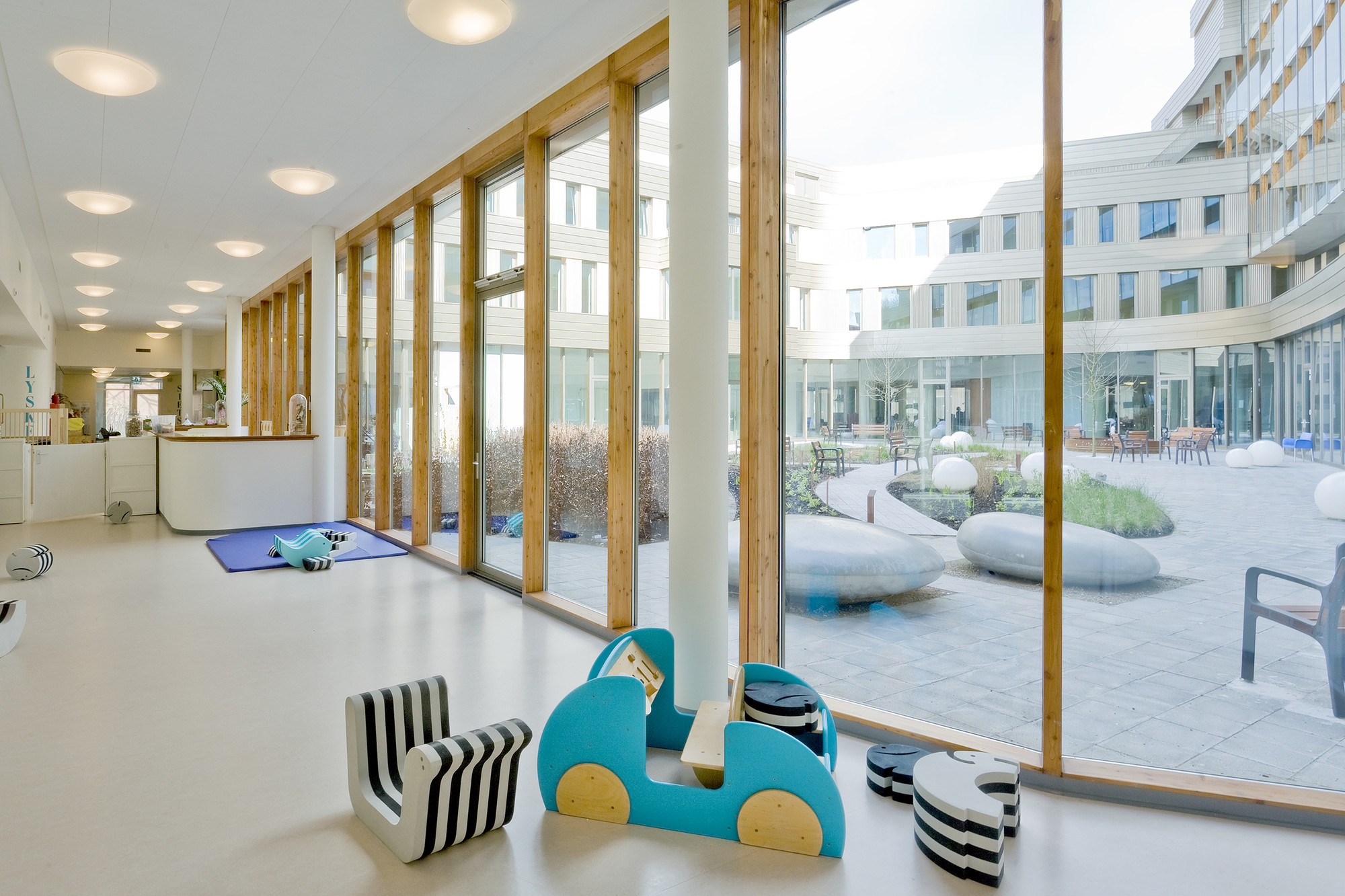 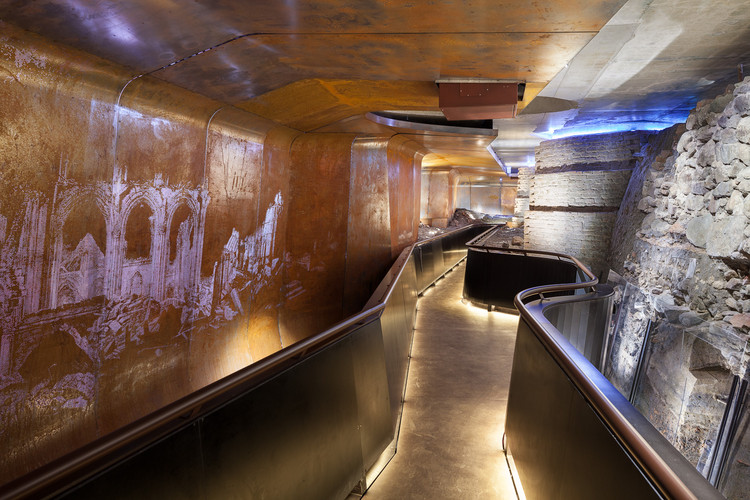 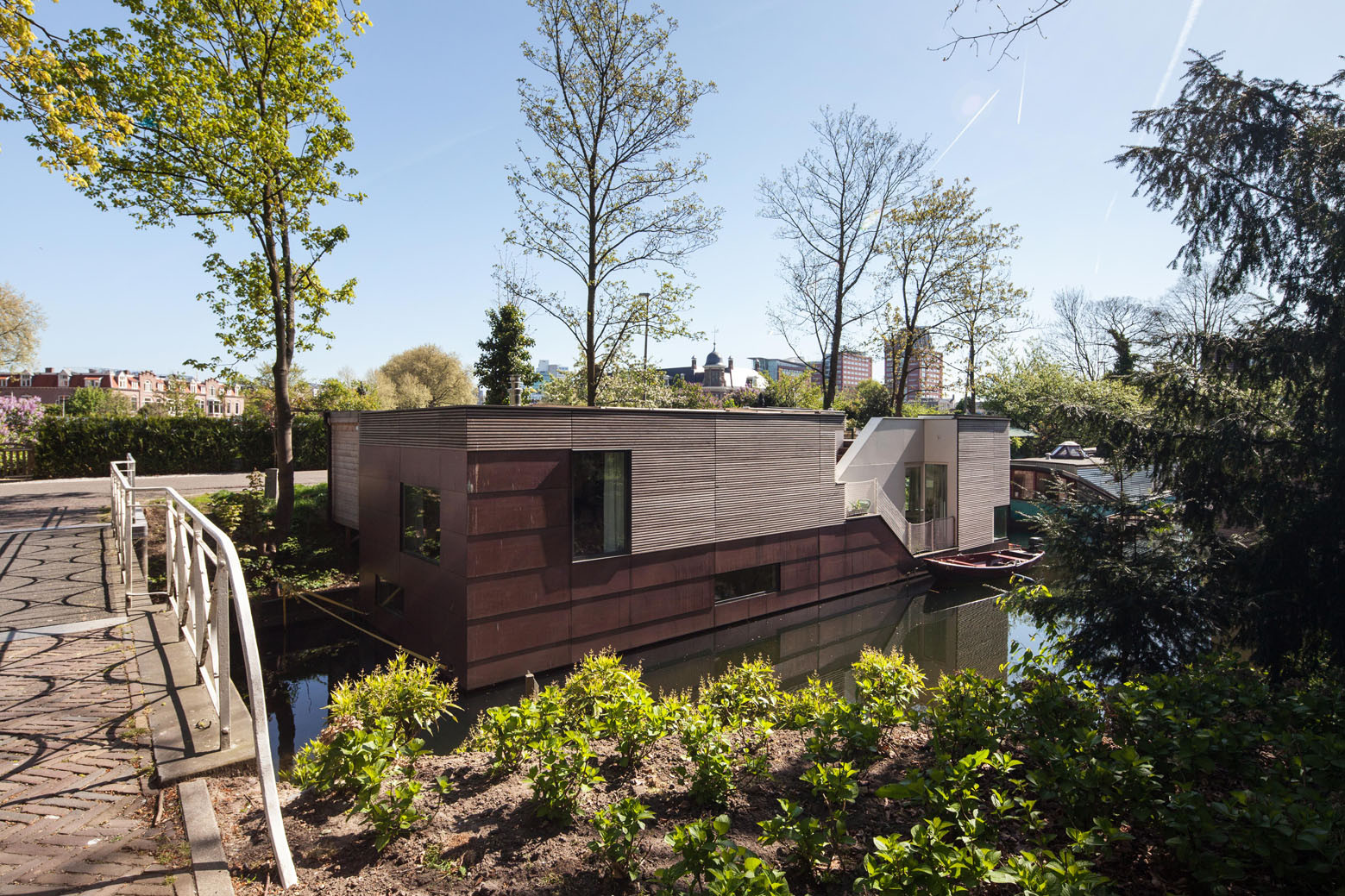 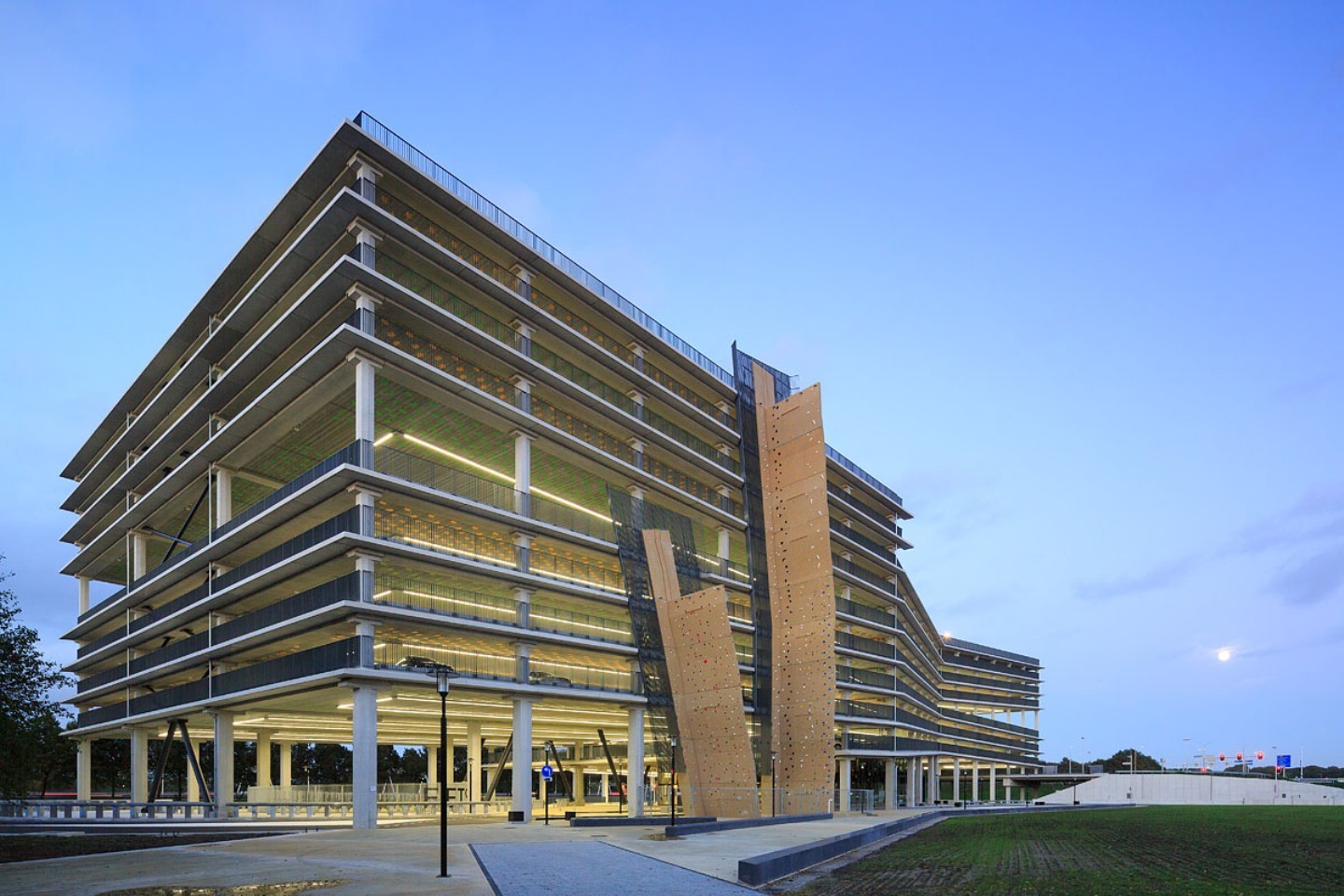 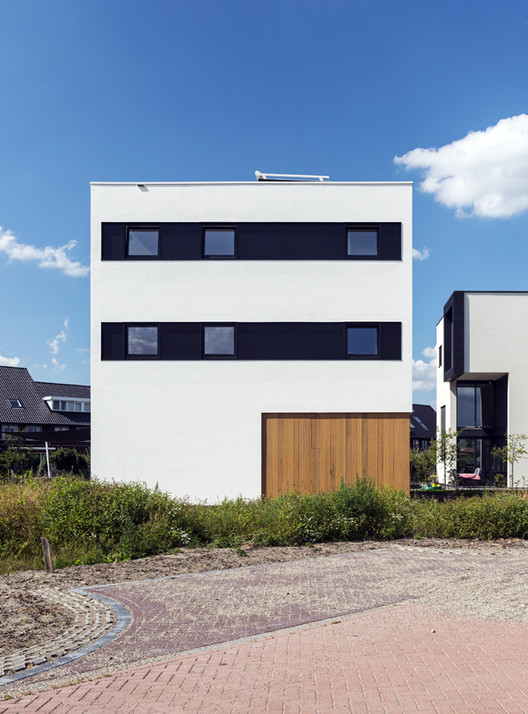 Currently on display until January 31, 2014, the ‘Pretty Vacant’ installation by design and research studio Rietveld Landscape encourages visitors to take a fresh look at the empty spaces of the Centraal Museum in The Netherlands. The blue window literally and figuratively sheds a new light on the space and complements the architecture of this medieval chapel. More images and architects’ description after the break. 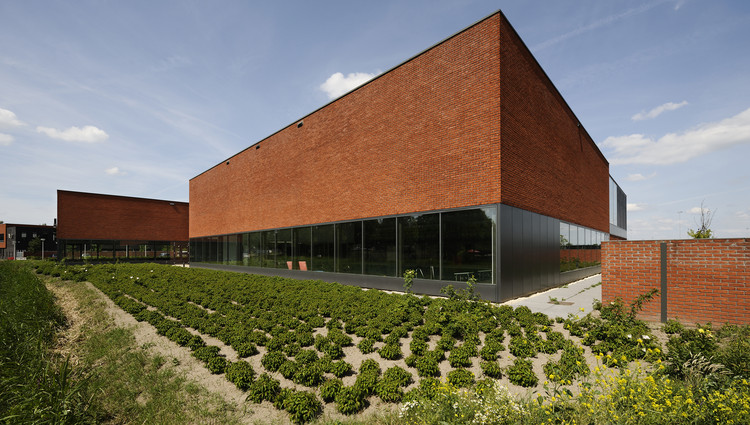 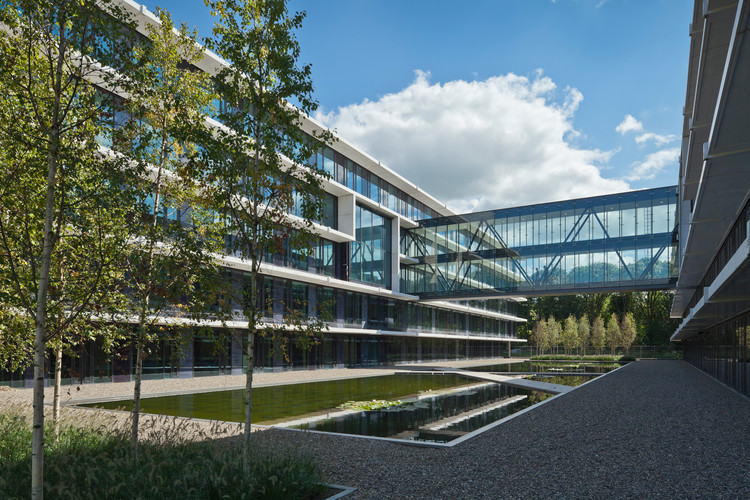 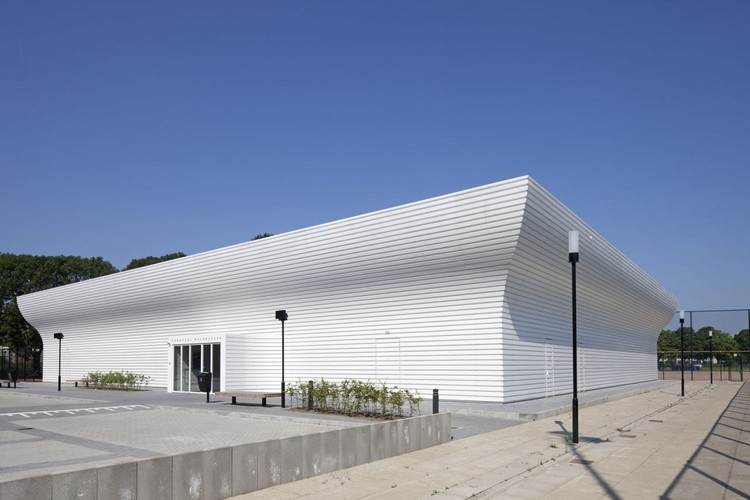 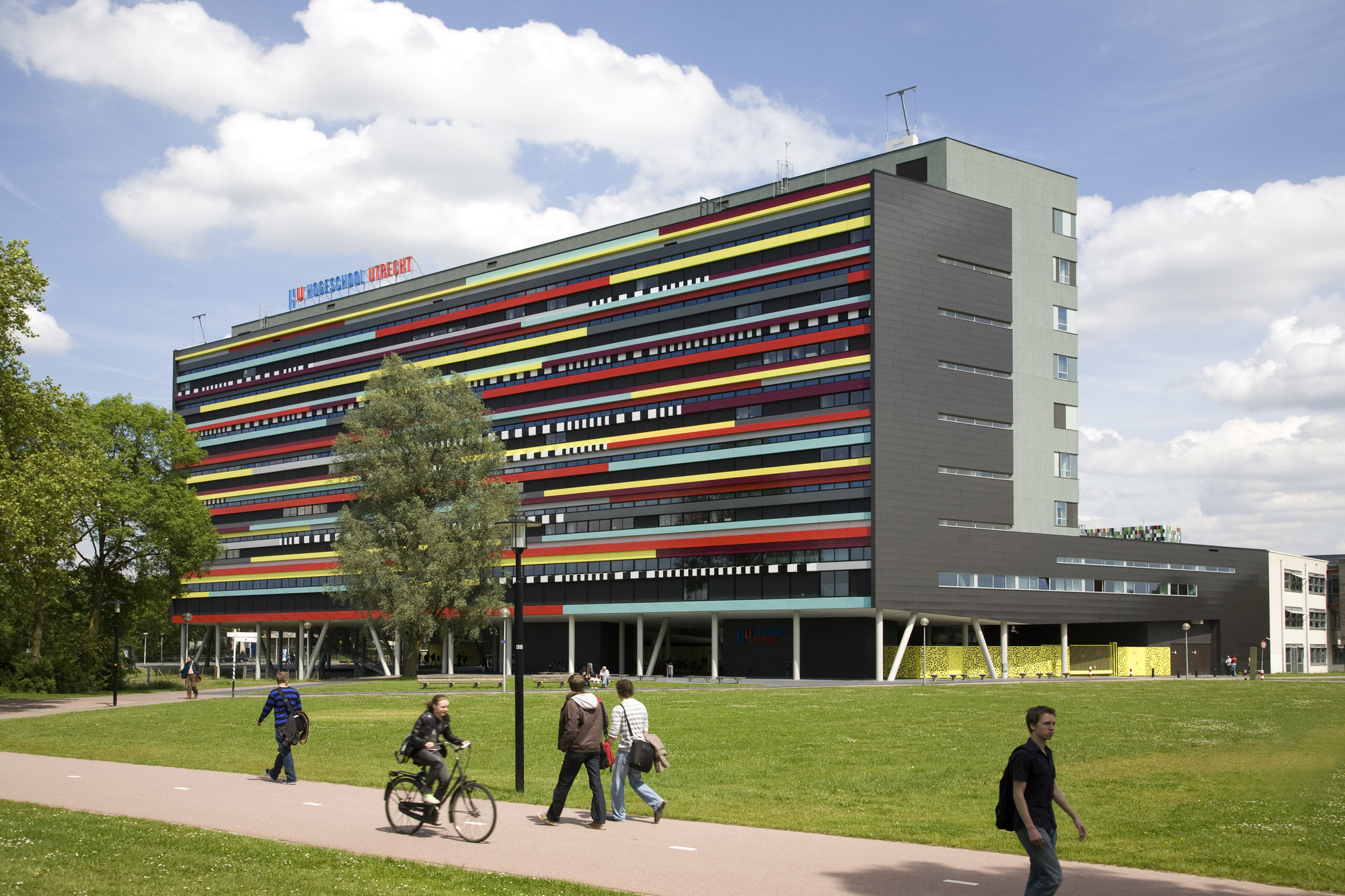 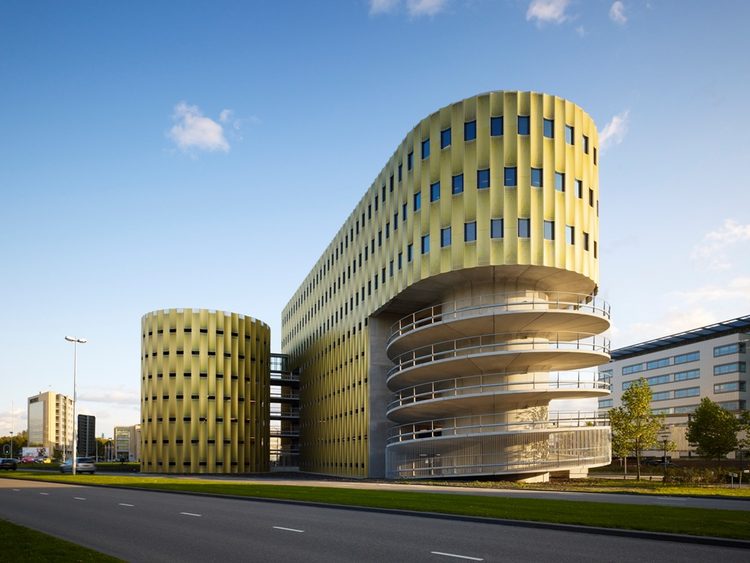 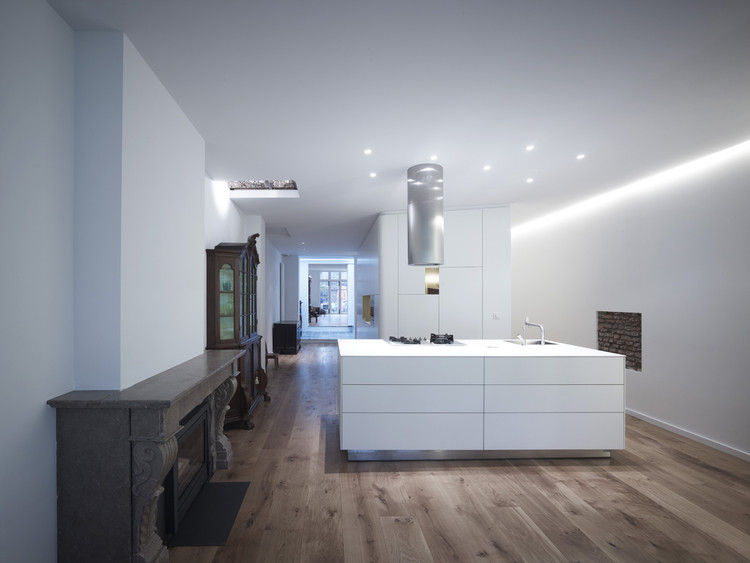 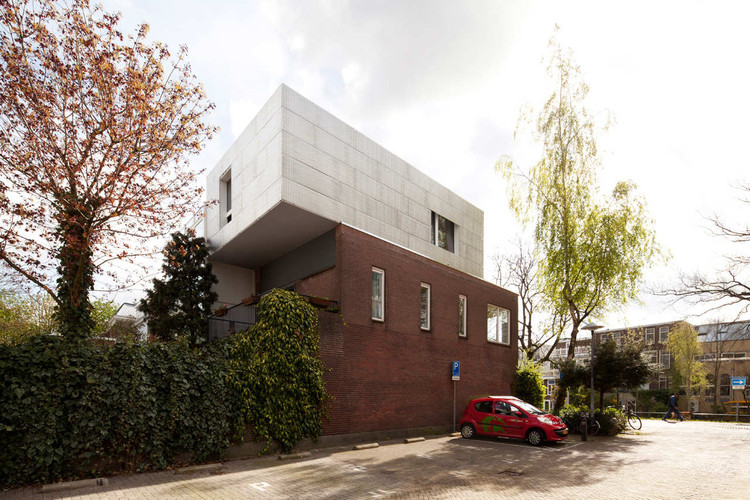