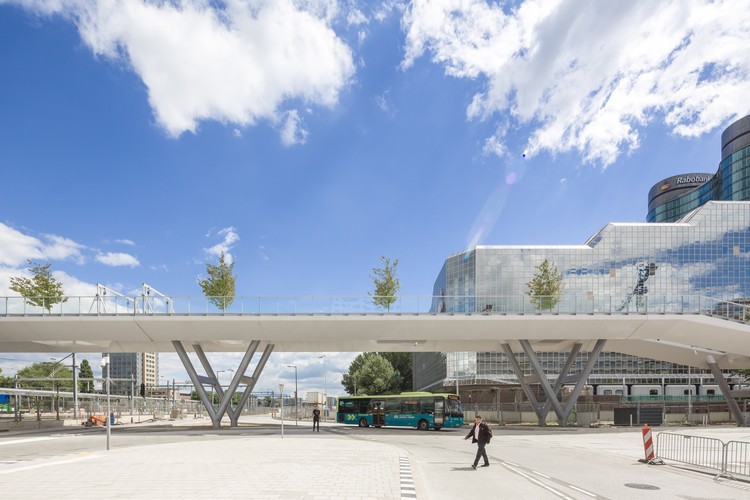 Text description provided by the architects. The Station district in Utrecht has undergone a real metamorphosis since a couple of years. Between all the new buildings, conversions and renovations, the Moreelsebrug has also been realized recently. Across the railway tracks, the bridge for cyclists and pedestrians now connects the Croeselaan and the Moreelsepark with each other.

The design is by cepezed and entirely focused on presence, efficiency and functionality. The bridge is characterized by a lay-out in a single clear, open gesture with a high degree of recognisability and a natural presence. The concept consists of an elongated, raised esplanade with a high level of user appeal and ambiance, achieved through aspects such as the form, materialization and detailing and the integration of an avenue of trees into the design. As a result, the structure functions more as a high-quality continuation of the urban space than specifically as an infrastructural object. The bridge is simple, slender and transparent and consists of two super-sized trough girders with a middle section in between. Part of its straightforwardness is that the bridge does not span all more than 300 meters in one go, but is supported at every train platform by a pylon and as a result has an unaffected stability structure.

The various sight lines and orientations arise from and fit in with the given urban design situation, and as a result, the bridge is embedded into the fabric of the city in a natural way. The trees on the bridge form a raised continuation of the avenue of trees already present at ground level on the connecting routes to and from the city centre. In this way, the bridge establishes an experience of uniformity and continuity that contributes to the naturalness of its use. At night, the bridge is modestly lit, which also contributes to the recognisability, aesthetics and functional logic; a stylish, elongated light contour with a row of trees lit from below indicates from afar the presence and objective of the bridge vaulting the railway. There is an all-round view. 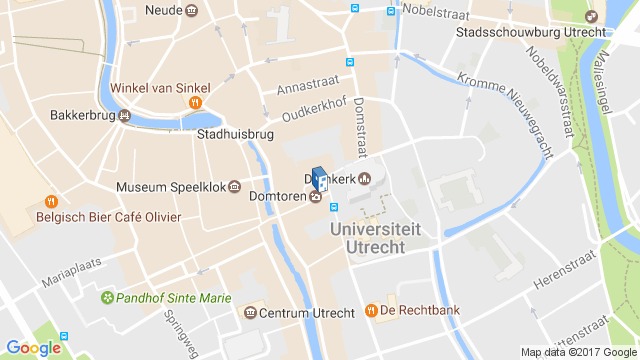 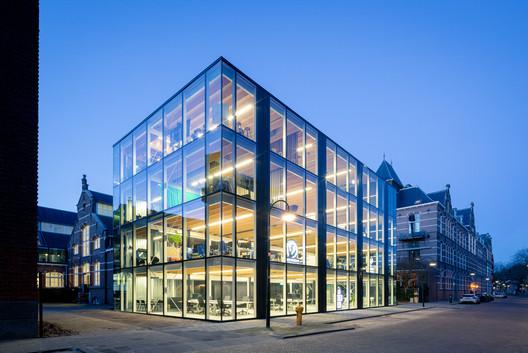 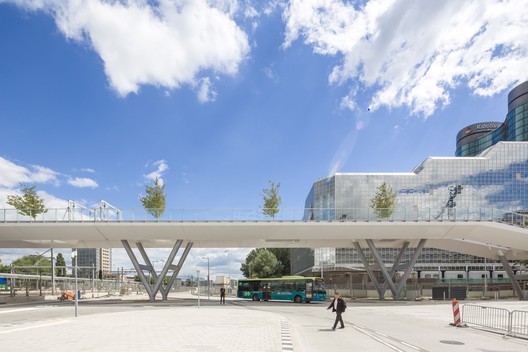