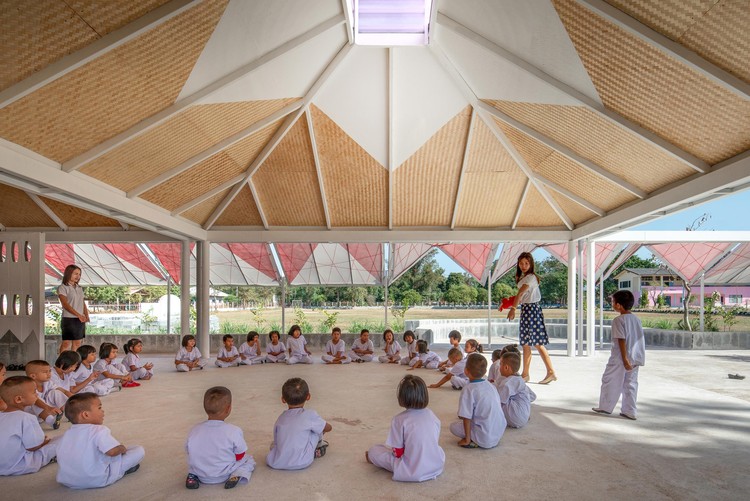 When designing community spaces, the architectural concept can easily clash with the user's experience. Therefore, engaging the community and future users in the project development and design process is a way of adding different perspectives to the architect's vision towards a more intelligent architecture.

The terms space and place are often used interchangeably, but they can mean different things depending on the context in which they are used. Placemaking shows that the creation of places transcends the material dimension and involves aspects such as sociability, uses, activities, access, connections, comfort, and image, to create bonds between people and a sense of place. 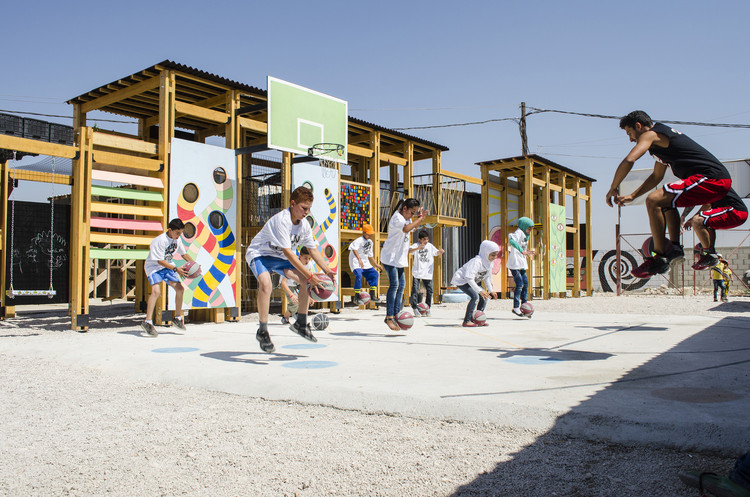 For a disruptive, 10-kilometer-long rail project that won’t even break ground until 2019, public officials and local residents of Moss, just south of Oslo, Norway, have been given an unusually vivid preview that, in the past, only the designers would have seen at this stage.

“We set up a showroom in the city where the public can come to view the project in a theater setting, and the feedback has been quite nice,” says Hans Petter Sjøen, facility management coordinator for Bane NOR, the year-old, state-owned company responsible for developing, operating, and maintaining the Norwegian national railway infrastructure. “Project members also have been receptive. They tell us that they have seen dimensions on the big screen that they did not see in person.”

On the Sea Edge - An International Urban Design Workshop

Exploring Chania as an urban laboratory on the sea edge the workshop brings into focus a number of issues common to medium-scale coastal cities in Greece, the Mediterranean, and beyond: abandoned places and urban voids, disputed edges where the ground dips into the sea, sites of remembered histories and forgotten stories, contested interfaces where the public meets the private, hybrid spaces where the physical merges with the digital, urban disorders regulated into grids and zones, local communities transforming within an international tourist market.

Distributing Power: Jeremy Till on the Complex Necessity of Participatory Urbanism

As a profession with the power to alter people's cities and neighborhoods - and indeed therefore their lives - architecture is often a controversial business to be involved in; many members of the public have learned to be suspicious of any plans for development in places they care about, often turning architecture into a villain to be fought. One proposed solution to this conundrum is to include public participation as much as possible, but many architects are skeptical of such an approach. At a time when the responsibilities of architects are being eroded by engineers and project managers, what would be left to architects if the public is allowed control over the design? Seeking to understand this challenge, in this interview from MONU Magazine's latest issue on "Participatory Urbanism," Bernd Upmeyer speaks to Jeremy Till, a British Architect, writer and educator who has written extensively about the need to for architects to relinquish control and involve local communities in their design process.

Can We Please Stop Bashing Architects?

If the discussions recently held at the Battle of Ideas are any indication, it seems that we in the architecture community are living a certain crisis of confidence.

Not one new utopian vision has been presented in the past 30 years, lamented Theodore Dounas; all these pop-ups popping up are just evidence, said Pedro Bismarck and Alastair Donald, of architecture's fearful reluctance to tackle  complex problems or act as a legitimate agent for change at all; and then there’s the problem, voiced by Rory Olcayto, of architects being bullied by their clients into executing questionable agendas.

How Much Power Should The Public Have In Design Competitions?

The ongoing competition for the redevelopment of the landmark Flinders Street Station in Melbourne, Australia has begun to raise some serious questions about the role of the public in architecture. The international competition, which narrowed down a total of 117 applicants to only 6 finalists, is due for completion in mid-2013. Each proposal will be put on display and the public will be invited to vote on their favorite design; what is raising eyebrows, however, is that the result of this public vote will be kept from the jury, who has the final say. The jury will not know what the public likes or dislikes when they place their own votes, and the public preference will only be revealed at the very end along with the jury's decision.

Although there are pros and cons for keeping this information from the jury members, some Australians feel very strongly about their station - and you can certainly argue that they should have a greater say in its future.

Read more about public participation in architecture after the break...