Kolkata: The Latest Architecture and News 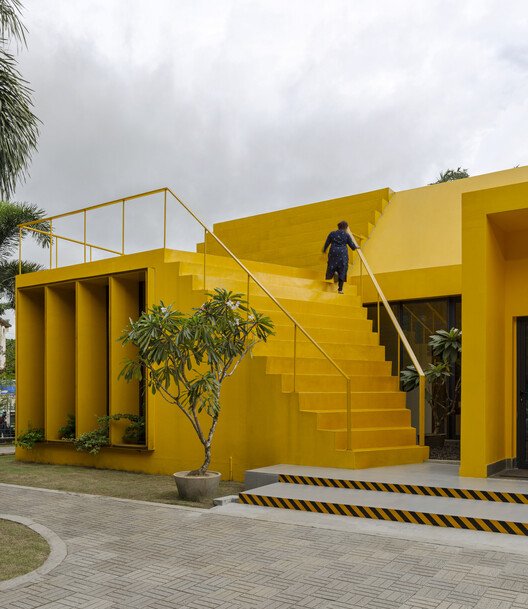 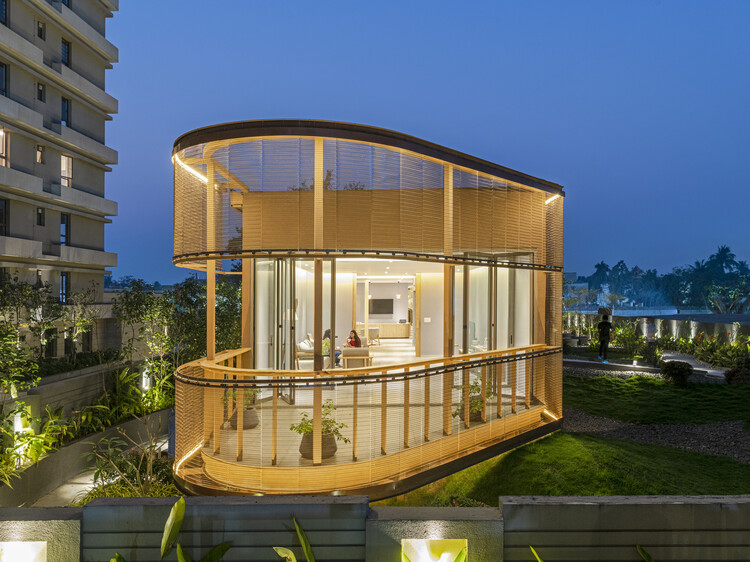 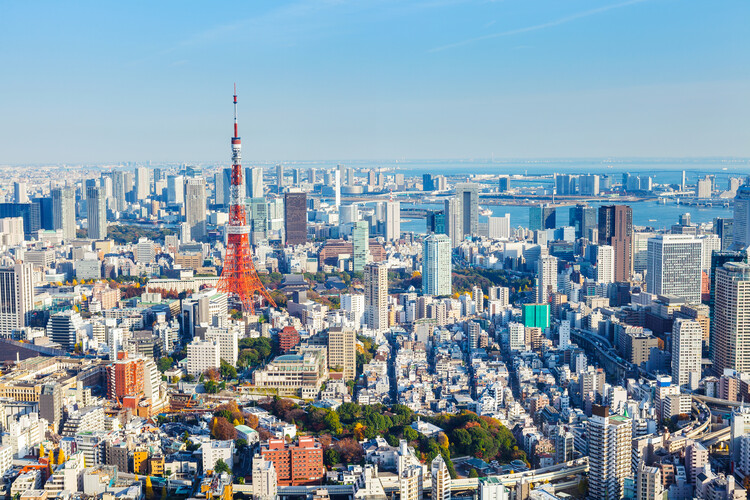 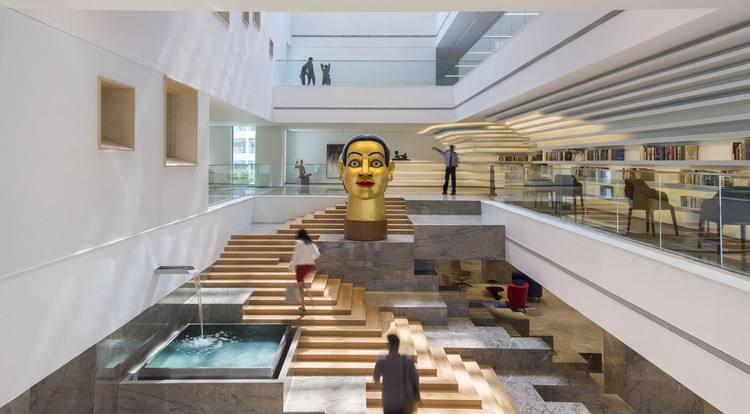 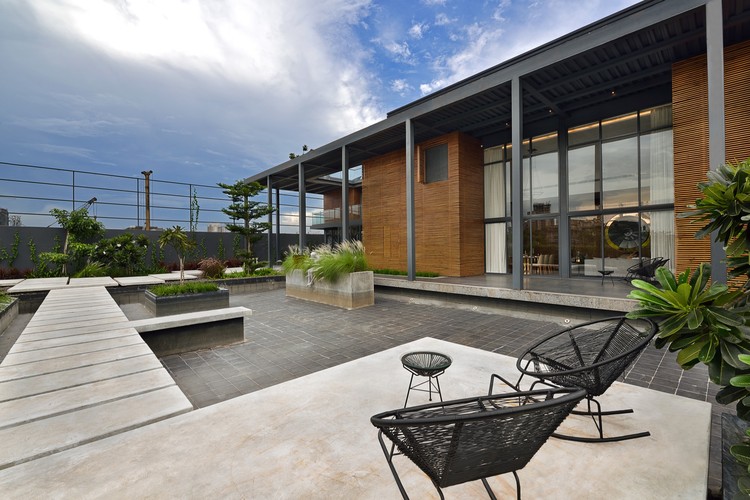 A Tour Through the Many Doorways of India

The door: despite being one of the most fundamental architectural elements, the immense significance these portals hold in architecture and culture can hardly be questioned. Historically, empires erected gigantic gateways to welcome visitors and religious shrines installed doors with ornate embellishments to ward off evil just as contemporary governments have built arches to commemorate important events.

In this photo-series, however, architect Priyanshi Singhal directs her focus to doors in a humbler vein—those of homes and hole-in-the-wall shops. Armed with her camera, she travels through narrow winding streets in age-old Indian towns and villages—characterized by their mixed land-use—as she studies and documents the inherent relationship between architectural tradition, culture, and a people. A door and its chaukhat (threshold) hold deep spiritual meaning in India’s traditional vastu shastra system of architecture. Furthermore, Singhal’s work provides us a brief glimpse of the imprint that the vagaries of time, community and economy have left on India’s historical urban fabric. 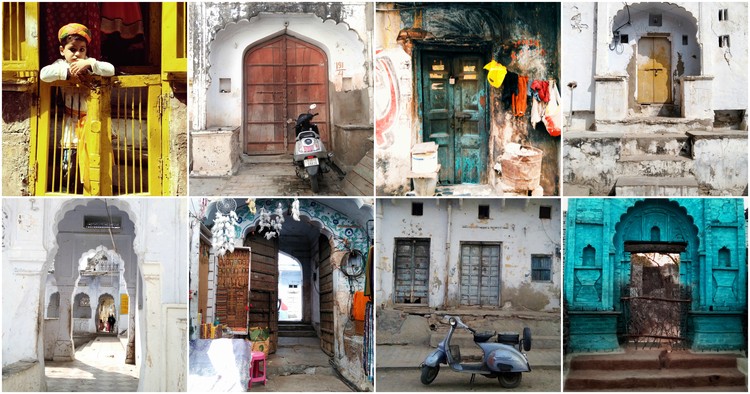 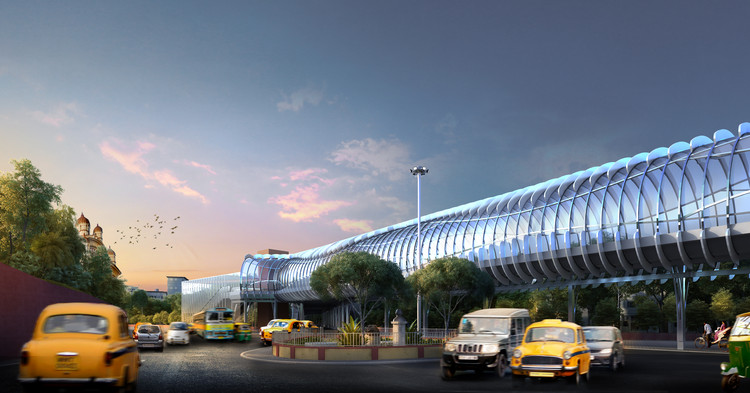 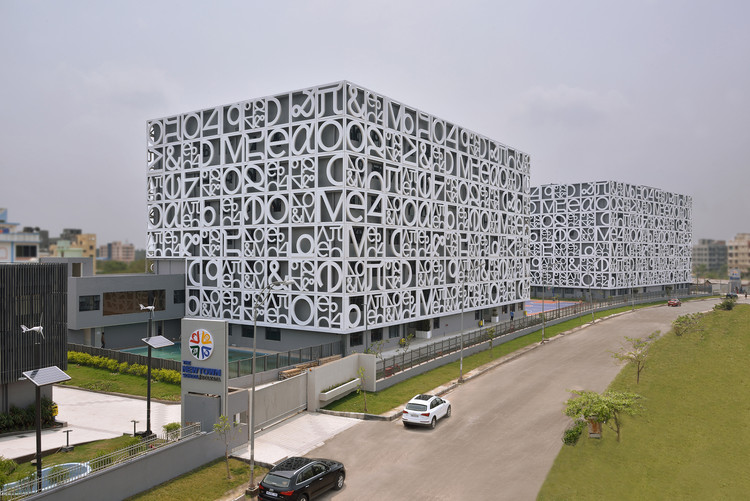 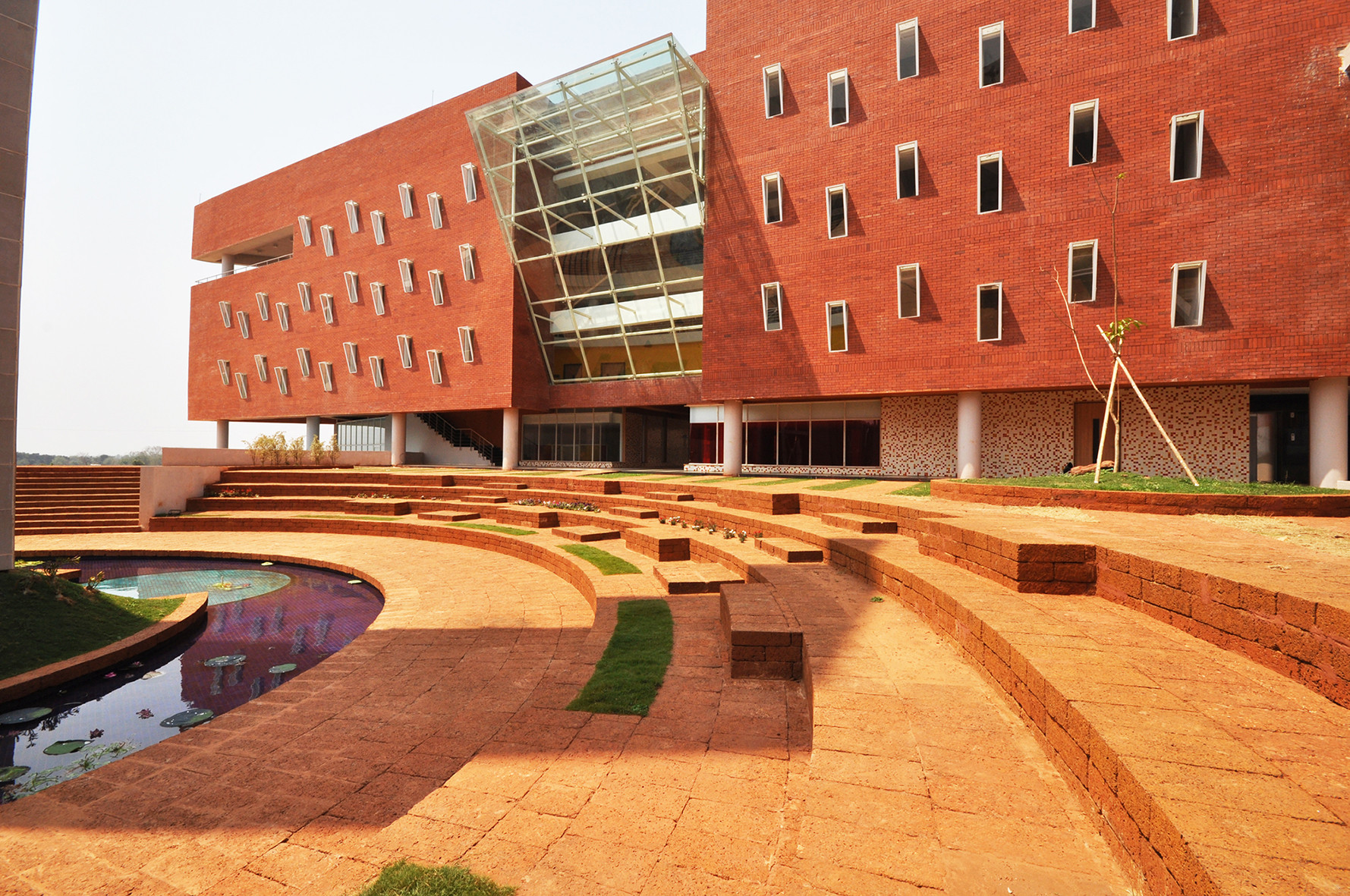 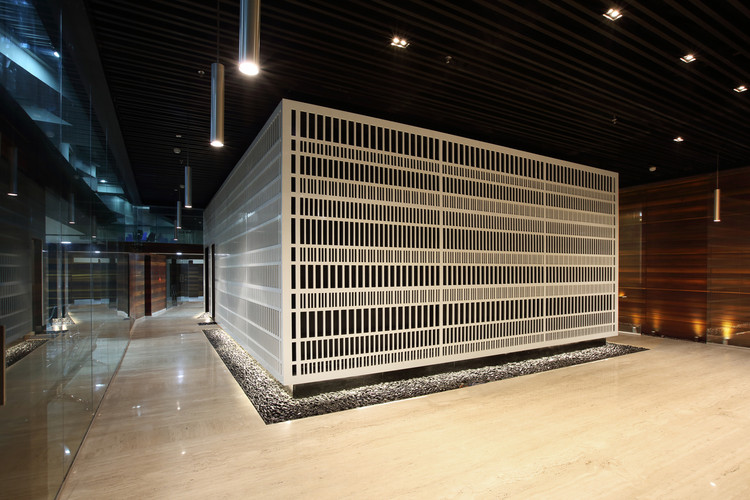 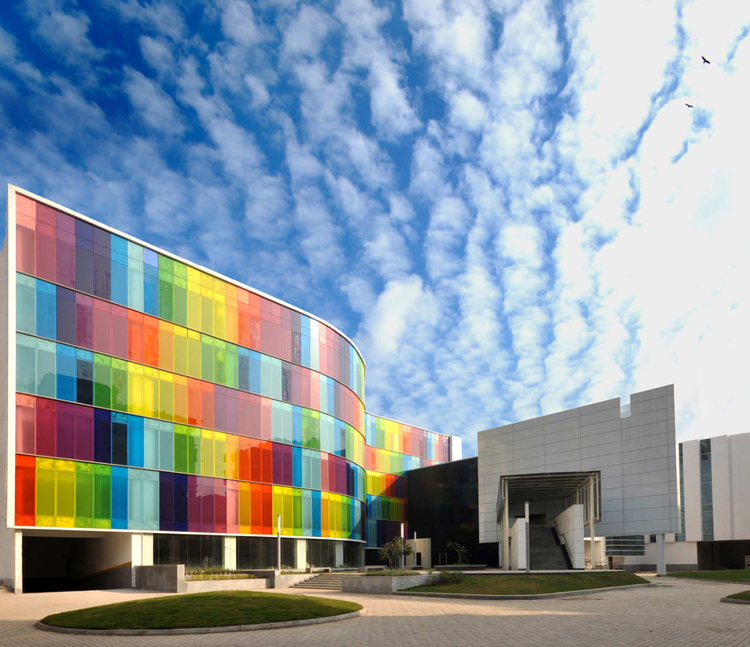