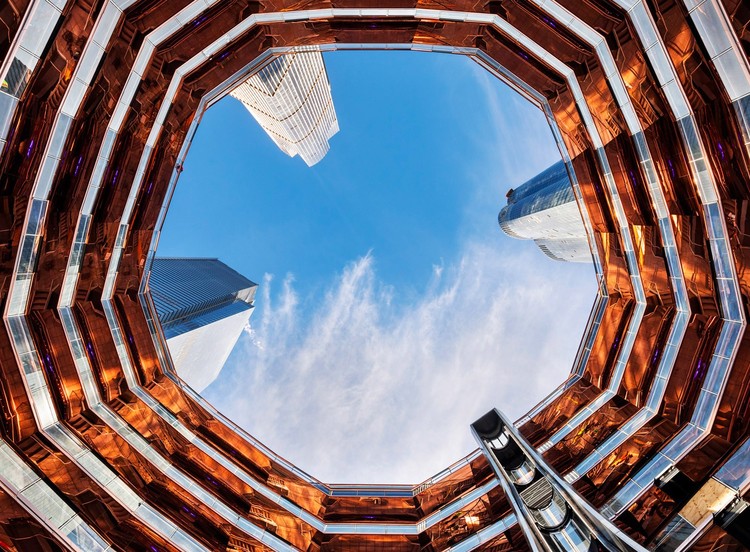 The tale began with a simple idea - a toy that every child, regardless of age and ability, can play, dream, and learn with. But things turned out less than simple. Fights, lawsuits, and even a death all mark the road it took to make a now-ubiquitous toy a reality. The object in question? Lego.

It’s tales such as this one that Alexandra Lange explores in her new book, The Design of Childhood: How the Material World Shapes Independent Kids. Some may scoff at the seemingly trivial subject matter. Surely children, with their boundless imaginations and appetite for play, can discover ways to find fun in anything.

In architecture circles, it's a sadly familiar trope: a postwar modernist building by a celebrated architect is slated for demolition, and the only people to come to its defense are not the local community, but the architects and critics who can see past the weathered concrete to the ideals within. But despite this familiarity, it's rare to find a critic with first-hand experience as the user of the building in question, and rarer still for them to have experienced it with the unprejudiced eyes of a child. Such is the case with Alexandra Lange, who went to kindergarten at Josep Lluís Sert's Martin Luther King Jr School in Cambridge. In this article from MAS Context, originally titled "Never-Loved Buildings Rarely Stand a Chance: Josep Lluís Sert in Cambridge" and featuring photographs by Lee Dykxhoorn, Lange recounts her experiences of the school and laments its destruction. The latest issue of MAS Context focuses on the theme of "Legacy" - from the legacy we have inherited from our predecessors to the legacy we are leaving for the future.

It’s a detail too perfect, better suited to a novel. Architecture critic goes to kindergarten at modernist school. Years later, she returns to the city of her birth and discovers the school again, surrounded by construction hoardings, on the brink of destruction. Can she save it? Except that was me, and I was too late.

Ada Louise Huxtable: “A Look at the Kennedy Center”

Architecture critic Alexandra Lange recently stumbled upon “On Architecture” - an Audible.com collection of over 16 hours of Ada Louise Huxtable’s best writings from the New York Times, New York Review of Books, the Wall Street Journal and more. Displeased with the narration, Lange has taken it upon herself to read Huxtable’s 1971 New York Times critique “A Look at the Kennedy Center” in honor of its “many famous witticisms." Give it a listen, here.

The Interface of the Afterlife: Examining Cemeteries and Mausoleums in the 21st Century

The relationship between immortality and architecture is ancient one. Writing in The New Yorker, Alexandra Lange discusses the past and future of cemetery design in relation to a new exhibition on display in New York. Featuring a selection of 1300 individual mausoleum designs stored in Columbia University's archives, Lange notes how "patrons weren’t picky about originality. In the late nineteenth century, memorial companies might just bring back a shipment of angels from Carrara to be distributed among future clients." These "rural estates in miniature" eventually gave way to more contemporary designs which dabbled in Realism and Cubism. What will the people of today house their remains in? For Lange, "the design we take personal pleasure from everyday is now less likely to be architecture and more likely to be an interface." Read the article in full here.

Although critiquing the exhibit for some "critical flaws" - namely the choice of theme and the lack of explanatory text - Alexandra Lange's review for The New Yorker praises the MoMA's Le Corbusier exhibit, “An Atlas of Modern Landscapes,” as a "must-see" thanks to its varied displays, which show "the terrific span of Le Corbusier's career in time, space, and scale [...] If current architects take anything from the exhibition [...] it should be the power of those big, gestural drawings, where visual and verbal argument vividly come together." Read the rest of Lange's critique at The New Yorker.