Ada Tolla on Franz di Salvo’s Vele di Scampia in Naples, Italy: "For me it is important to recognize that the Vele is not a failure of the architecture, but rather a failure in execution and management. Demolition is often an attempt to sweep things under the carpet, and that doesn’t seem like the right way to learn from the past.”

Daniel Libeskind on the Tour Montparnasse in Paris: "I want to defend it not because it’s a particularly beautiful tower, but because of the idea it represents... Maybe Tour Montparnasse is not a work of genius, but it signified a notion of what the city of the future will have to be.”

Zaha Hadid on Paul Rudolph's Orange County Government Center in Goshen, New York: "As a center for civic governance, it enacted democracy through spatial integration, not through the separation of elected representatives from their constituents... Rudolph’s work is pure, but the beauty is in its austerity."

Norman Foster on Tempelhof Airport by Ernst Sagebiel in Berlin: "The architecture is heroic, not in a pompous, empty, vacuous sense, but as engineering that really lifts the spirit. Monuments, if you trace their ancestry, can reveal disturbing things about the past. Nonetheless, they have enduring qualities which, viewed on their own merits, are perhaps an example to us.” 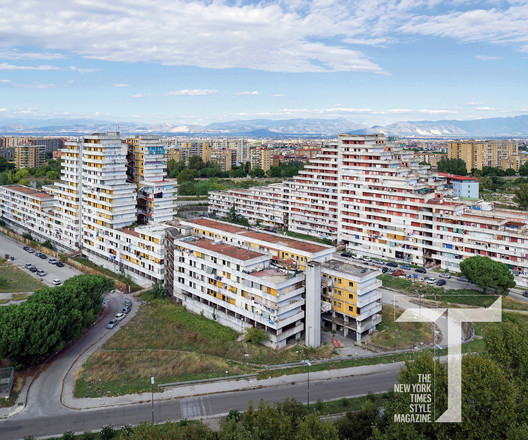