Save
The 2022 World's Best Cities To Live In: Discover the Top 20
Share
Or
Copy

Global Finance's ranking of the world's best cities to live in, during 2022 has just been released. Centered on 8 different parameters that calculate and compare the quality of life of people living in urban areas such as economy, culture, population, environment, etc., this year’s edition also took into consideration Covid-19 deaths per thousand for each country, to reflect the new reality we live in. With data from the Global City Power index, Johns Hopkins University, Statista, and Macrotrends, the list seeks to have a complete vision, putting together traditional metrics with new factors.

Claiming the first position is London, U.K, a city that although didn’t get high rankings in its Covid-19 metrics, still topped the list, mainly due to its scores in culture, accessibility, and population growth. Tokyo was selected for the second position, showing weakness in one parameter, population, as its numbers have been declining for the past 10 years. Shanghai followed next, in the third position, because of relatively low Covid-19 death figures and strong population growth. Singapore and Melbourne came in 4th and 5th positions. 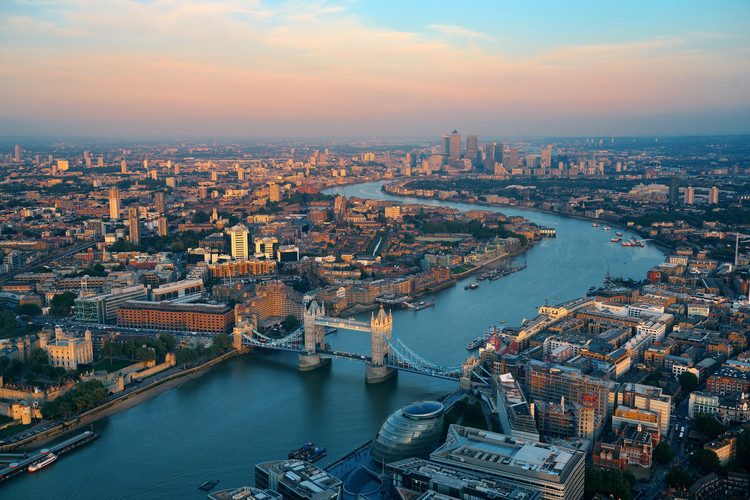 Discover below the 20 best cities to live in 2022, and check the full ranking.

World's Most Liveable Cities in 2021: Auckland in New Zealand Tops the Ranking 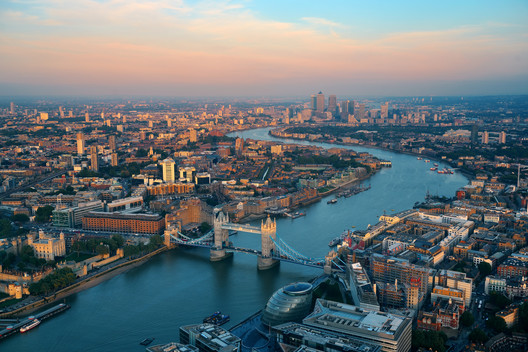