After a two-year hiatus due to the global pandemic, Architectural photographer Marc Goodwin has resumed work on the Atlas of Architectural Atmospheres, Archmospheres, starting with the city of Berlin. This project that seeks to capture architecture offices from around the world has already gathered images from Madrid, Brazil, Panama City, the Netherlands, Dubai, London, Paris, Beijing, Shanghai, Seoul, the Nordic countries, Barcelona, Los Angeles, and Istanbul. 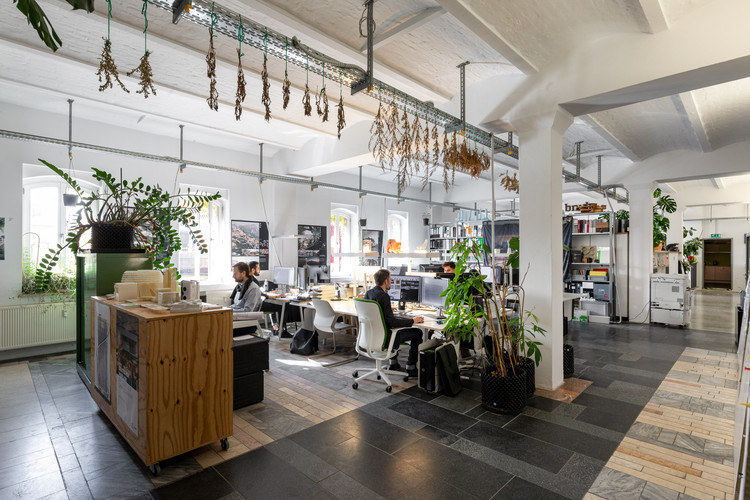 Read on to discover Berlin's architecture offices through the lens of Marc Goodwin.

Explore Madrid's Design Studios Through the Lens of Marc Goodwin 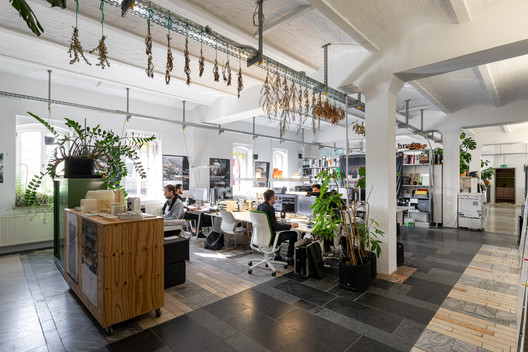