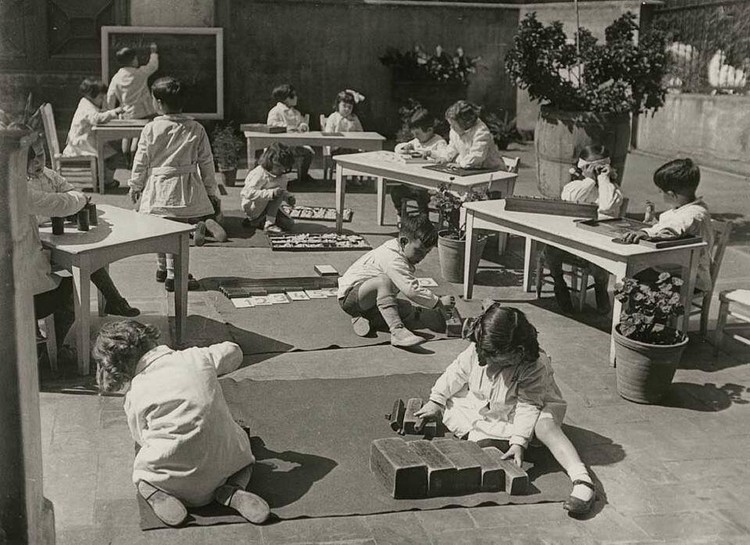 Children's furniture is all furniture –fixed or mobile– that is designed according to the ergonomic guidelines and anatomical dimensions of children specifically. Following this definition, we can identify two types of furniture: (1) those that facilitate a relationship between the caregiver and the child, and (2) those that allow the child to use them independently.

The big difference between these two types is that the first has dimensions that mainly adapt to the ergonomics of the adult, while the second is designed to meet the ergonomic needs of the child at each stage of their development. Since the growth of children occurs relatively quickly, it is common for the furniture of this second group to be multifunctional or even extendable.

Where did furniture exclusively for children first appear? Records from Ancient Egypt suggest that the bed was the first piece of furniture designed with dimensions suitable for young children. It differed from the adult bed only in its size, so it was not yet a crib.

In Ancient Greece, the first recorded example of furniture intended for children was a kind of vase placed on a high base with spaces for the child to sit and place their legs on either side. There, the child could remain safe and clean while being supervised from a distance. Another well-known furniture piece is from the Renaissance period, when bourgeois families began to use children's bookshelves, mainly for the purpose of organizing their school books.

Towards the end of the 19th century, you can find some records of chairs and baby cribs designed by Michael Thonet, a specialist in wood bending. However, it was only in the 20th century that the subject was on the agenda of important designers.

In the early 20th century, a number of the members of the Bauhaus made proposals for children's furniture, among them Gerrit Rietveld and Marcel Breuer. Below we collect records of some pieces from the period designed by Peter Keler, Alma Siedhoff-Buscher, Erich Dieckmann and Kristian Solmer Vedel.

In the second quarter of the 20th century, the success of scientific pedagogy, proposed by Maria Montessori, intensified the spread of children's furniture in the period after the 1930s. In her book "The Discovery of the Child", Montessori recounts the moment when she decided to solve the difficulty of finding child-size furniture:

'I therefore began to study a pattern of school furniture that was provided to the child and that corresponded to his need to act intelligently. I had tables built in different shapes, that did not rock, and so light that two four-year-olds could easily carry them. Chairs, made of straw or wood, also very light and beautiful, and which were a miniature reproduction of adult chairs, but provided for children. I ordered wooden chairs with wide arms and wicker chairs; square tables for one person, and tables of other shapes and sizes' - Montessori, 2017, pp. 51-52

Coincidence or not, big names in the world of architecture began to dedicate themselves to the design of furniture for babies and young children. Alvar Aalto designed various pieces of furniture between 1932 and 1934, just as Jean Prouvé did in 1937. Among them, the pieces that are most widely seen in today's children's architecture projects are miniatures of the armchairs and chairs designed by the couple Charles and Ray Eames.

Beginning in the mid-20th century, many began to study child ergonomics and think more deeply about how to adapt to children's scale. By doing a quick search, you will easily find pieces designed by Marcel Gascoin, Harry Bertoia, Arne Jacobsen, Alexander Begge, Bruno Munari, Peter Opsvik (Tripp Trapp, Mini-max, Multi Balans, Balans, Globe Garden), Philippe Starck (Miniskool and Loulou Ghost), Karim Rashid, and many others that consider these issues. The photo below depicts "Abitacolo," a multifunctional bed for children developed by Bruno Munari in 1971, which won the Compasso d'Oro award in 1979.

The first regulations for baby furniture arose with the main objective of increasing its safety, and consequently reducing the rather high mortality rates at the time. For this reason, "bassinets" and cribs were built. The fact that newborns slept apart from their parents reduced the risk of suffocation, and the crib rails decreased the risk of falls. In addition, more comfortable furniture began to appear for the caregiver to clean and move, and high feeding chairs that allowed the child to eat at the table or separately from it.

Maria Montessori discovered that, during early childhood, many needs in the search for autonomy and development can be solved through a prepared environment–accessible and safe–where the child can move freely.

With recent discoveries on children's growth, mainly from the field of neuroscience, there is more and more talk about the concept of autonomy for children. With this, the market for this type of product has grown: study tables, chairs (from the simplest designs to replicas of great designers), low beds, shelves, and many others. In addition to these, stairs and learning towers allow the child to reach higher items, such as the bathroom counter, for example.

Ideally, the environment should always be dimensioned so that the child can carry out activities on their own and safely, including stable (or fixed) furniture made of non-toxic raw materials. Also, it is important to pay attention to the corners of this furniture, avoiding sharp right angles. Of course, cleaning and easy maintenance are elements that complement these essential characteristics of children's and baby furniture, and will help parents too.

This article is part of the ArchDaily Topic: Human Scale. Every month we explore a topic in-depth through articles, interviews, news, and projects. Learn more about our monthly topics. As always, at ArchDaily we welcome the contributions of our readers; if you want to submit an article or project, contact us. 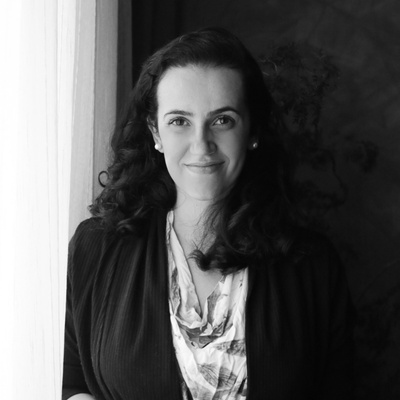 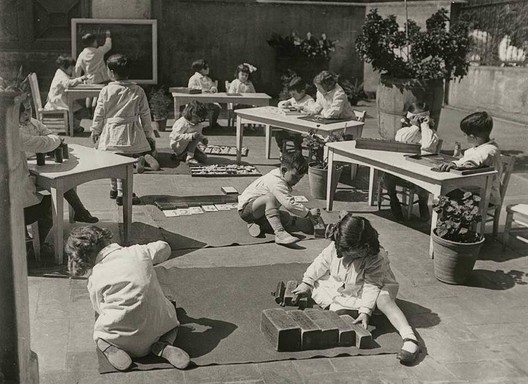