spirituality: The Latest Architecture and News

Viveda Wellness Retreat / a for architecture 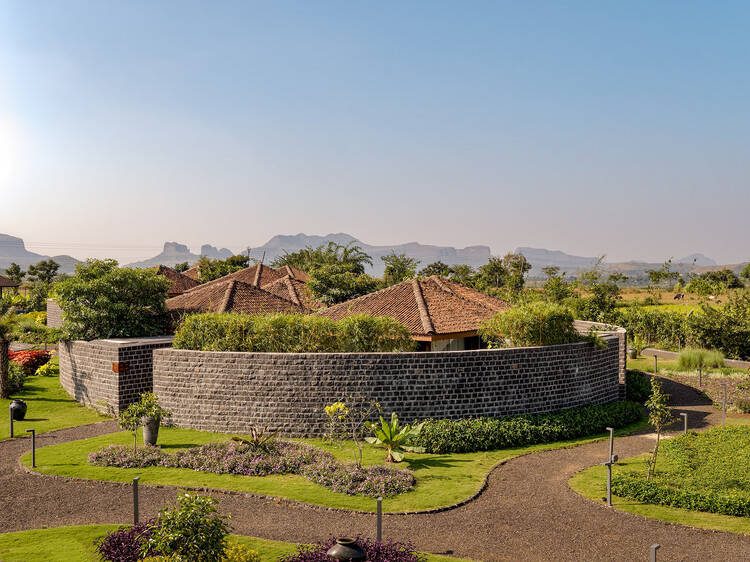