Coronavirus: The Latest Architecture and News 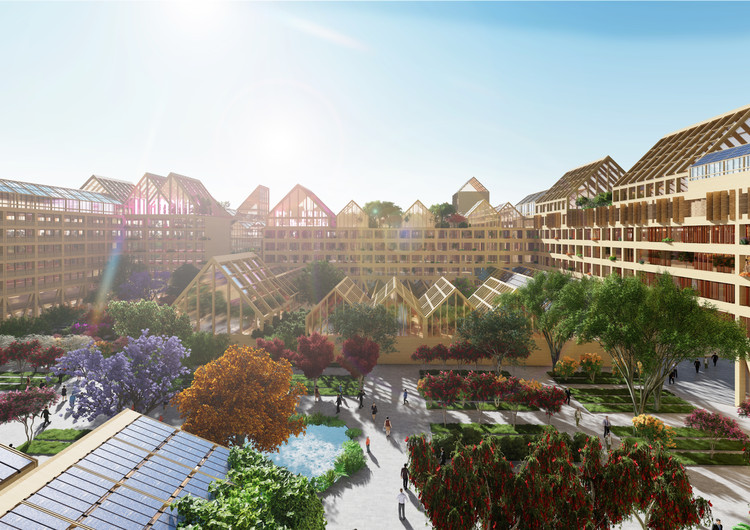 Guallart Architects has won the international competition for the design of a mixed-use community in Xiong'an, China, defining an urban model that merges the traditional European urban blocks, the Chinese modern towers, and the productive farming landscape.

MASS Design Group has published a COVID-19 design guide for Senior Housing. Made by the firm's Design Response team, it includes strategies and best practices for retrofitting and upgrading existing buildings. The guide aims to help senior housing developers and operators as they work to manage infection control while balancing social and cultural needs with emerging research on the coronavirus. 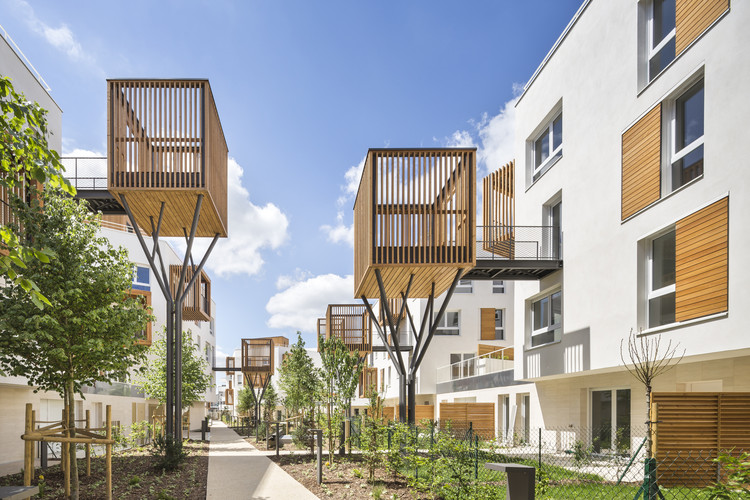 The Royal Institute of British Architects (RIBA) has announced three joint winners of the Rethink: 2025 international design competition. Looking for designs for a post-pandemic world, the competition invited architects and students to consider what life and our built environment could look like by 2025. In total, there were over 147 entries from 18 countries that were submitted to reimagine daily life. 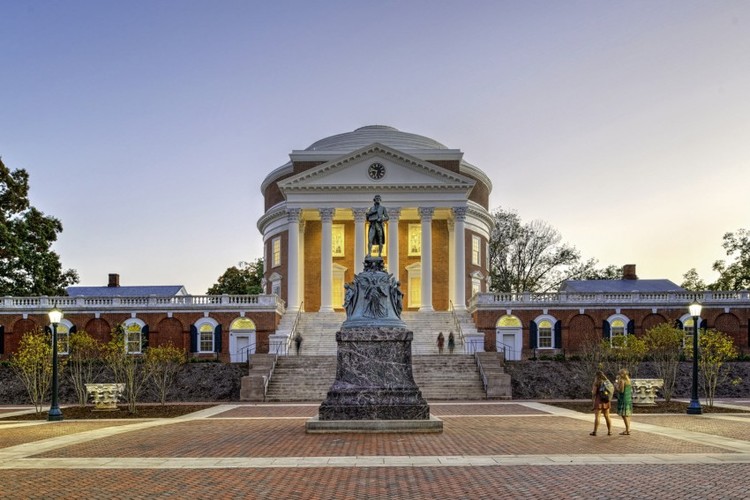 During the COVID-19 pandemic, due to the lack of exhibitions and commissions, artists around the world started to struggle. The Artist Support Pledge, an initiative born in March of 2020 in response to this global crisis, seeks to support creative individuals, including architectural photographers. Founded by artist Matthew Burrows, the global movement connects communities in order to ensure “an equitable and sustainable economy for artists and makers of all countries, media, and ethnicities”. 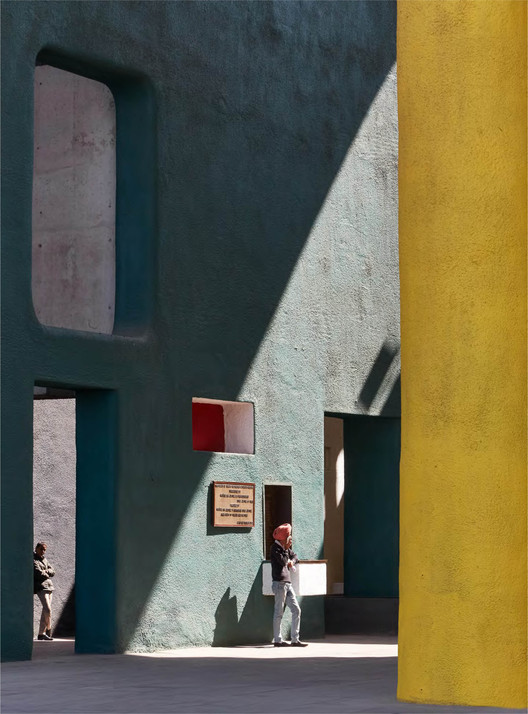 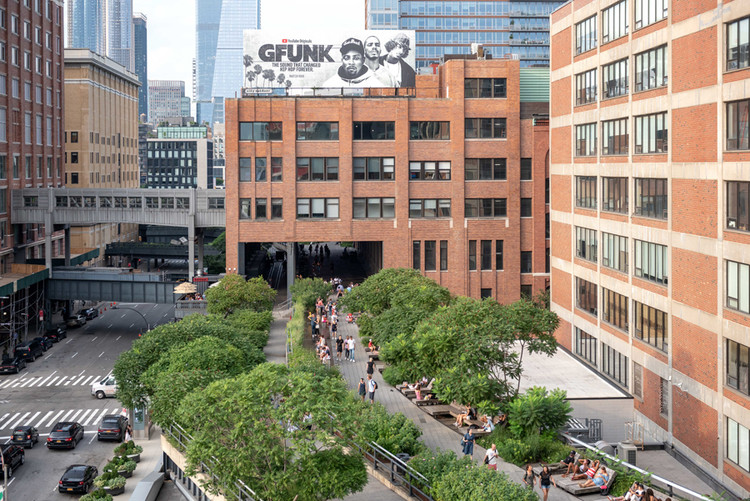 As the world is moving into a post-pandemic time, museums are finally resuming their work under strict social distancing and health measures. Arc en rêve d’Architecture in Bordeaux, France has reopened its main gallery with an exhibition by Ila Bêka & Louise Lemoine, entitled Homo Urbanus. Shown for the first time in its complete version, the exposition offers a vibrant tribute to public spaces. 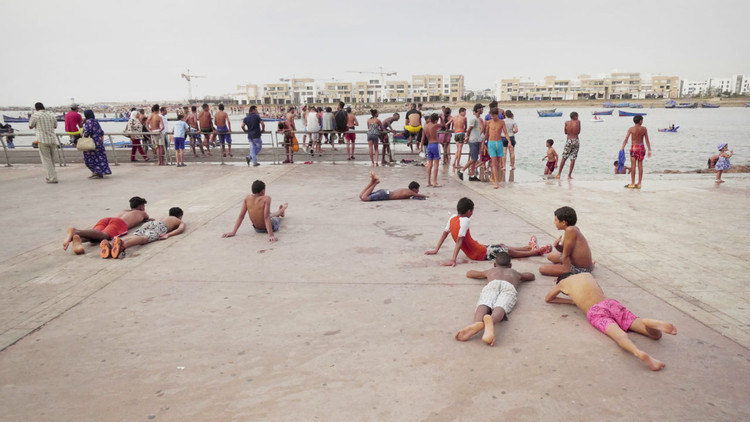 The export of American culture is one of the most influential forces in our interconnected world. From Dakar to Delhi, American pop music, movies, and artery-clogging cuisine are ubiquitous. However, one of the most damaging exports is the American suburb. When the 20th century model for housing the swelling populations of Long Island and Los Angeles translates to 21st century Kinshasa and Kuala Lumpur, the American way of life may very well be our downfall.

Can Quarantine Propel Us Toward Planetary Sanctuary?

I can’t stop thinking about refugia. In the years, months, and days before the COVID-19 pandemic, the term was confined to the literature and philosophy of climate crisis, referring to pockets of life that through geographic isolation or species resilience manage to hang on in spite of the environmental forces against them. Think of clusters of Pacific Northwest barnacles nestled high on coastal outcroppings to avoid falling prey to sea snails. Or old-growth forests insulated from rising temperatures in cool mountain valleys.

As self-quarantine set in earlier this spring, the word refugia, at least for me, expanded in definition from specific ecological condition to conceptual touchstone—a necessary leap to metaphor when faced with planetary crisis. The magnitude of this pandemic falls outside human comprehension, but for the luckiest of us, refuge is manageable: a place of relative safety, of sourdough starters and online Jazzercise classes. 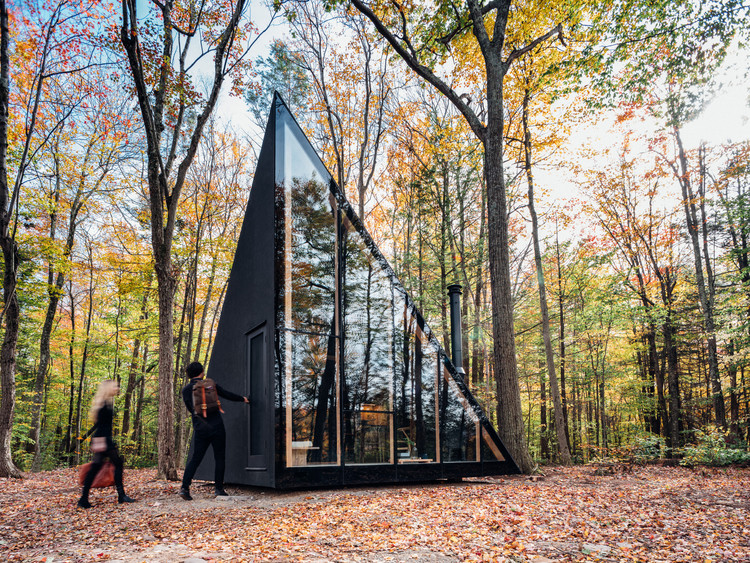 Architecture Has the Technology and Tools to Make the Best of a Bad Situation. Will It?

The following text was drafted in response to the first prompt in The Architect's Newspaper's “Post-Pandemic Potentials” series. A previous response, by Mario Carpo, argued that all the changes ushered in by the pandemic are likely to be reversed. Read more about the series here.

As the last of our mid-term reviews were completed in early March, the looming red dots of the COVID-19 tracker were still well east of New Haven—indeed, an ocean away. The design studios on the upper levels of Rudolph Hall were strewn with the typical detritus of the charrette, as our students departed for spring break and a well-earned two-week respite. Within a few days, however, Yale closed our campus out of an abundance of (what is now clearly justified) caution and we had abandoned the building altogether, told our students they would not return to those studios for the rest of term, and were scrambling to heave the entire curriculum into an online mode. Instead of resetting our spaces for the last push of the term, we turned to creating digital collaboration infrastructure, teaching everyone how to use Zoom, and chasing our students around the globe to verify their time zone, home equipment, and connectivity.

The COVID-19 pandemic quickly shuttered the doors of businesses, schools and workplaces across the world. From telecommuting to virtual events, cities have experienced less noise, traffic and pollution. Filmmaker and Director Jeff Durkin of Breadtruck Films recently began to capture these quiet moments on the University of California San Diego campus. Taking inspirations from science fiction series Tales from the Loop, he set out with his children to explore over 100 acres of modern architecture. 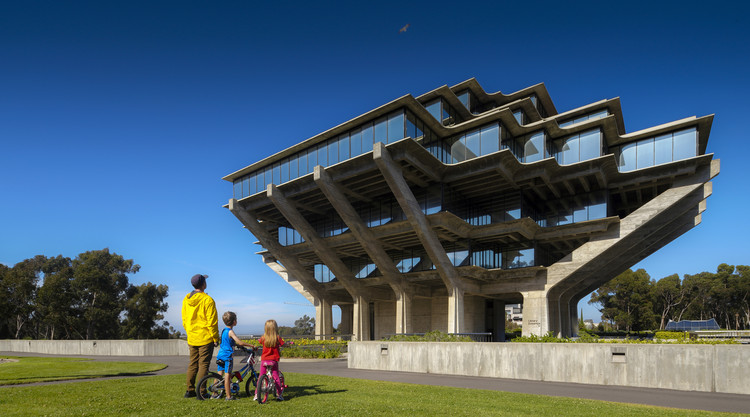 The Pandemic Changed Everything—or So We Thought

The following text was drafted in response to the initial prompt in The Architect's Newspaper’s “Post-Pandemic Potentials” series.

Barely a few weeks ago, while self-isolating in London during the grimmest, darkest day of the pandemic, I was among the many who saw the ongoing catastrophe as the final collapse of the mechanical age—or more precisely, of that period in the history of the industrial revolution that is now often called the Anthropocene, characterized by standardized mass-production, global mechanical transportation, and the unlimited burning of fossil fuels. We all thought that the demise of the Anthropocene would be brought about, incrementally, by global warming—which might, perhaps, have given us the time to mitigate or counteract the consequences of climate change and the exhaustion of natural resources. Instead, the end of the machine-made environment came all of sudden, the space of a fortnight, not by way of climate change and global warming but by way of viral change and global infection. When COVID-19 came, and a number of nation-wide lockdowns went into effect (around mid-March in Europe), the entire infrastructure of the industrial world as we knew it suddenly shut down: Planes stopped flying, factories stopped producing, schools, stores, and offices were evacuated and left empty. Yet life carried on, somehow, for those who were not infected, because farming, local artisan production, food distribution, utilities, telecommunications, and, crucially, the internet kept functioning.

Spaces for Communication: Improving Connections and Care in the Built Environment

For several years, Rosi Pachilova has been looking into and building upon the tools we use to analyse and configure layouts for our built environment. Together with Dr Kerstin Sailer, a reader in Social and Spatial Networks at the Space Syntax Laboratory, UCL, she has developed a tool that can assess spatial proposals for their impact on the quality of care of healthcare providers. In 2019, their work was awarded the RIBA President’s Award for Research in the Building in Quality category.

The Russian Federation Pavilion announced that its exhibition Open! will "move to an entirely online presence". Coping with the recent outbreak of COVID-19 that led to the postponement of the Venice Biennale 2020, the pavilion will transform into a digital platform, to ensure the continuation of the projects.