Save
Gentrification and Dystopia: The Future of Mexico City in the Aftermath of the Covid-19 Pandemic
Share
Or
Copy 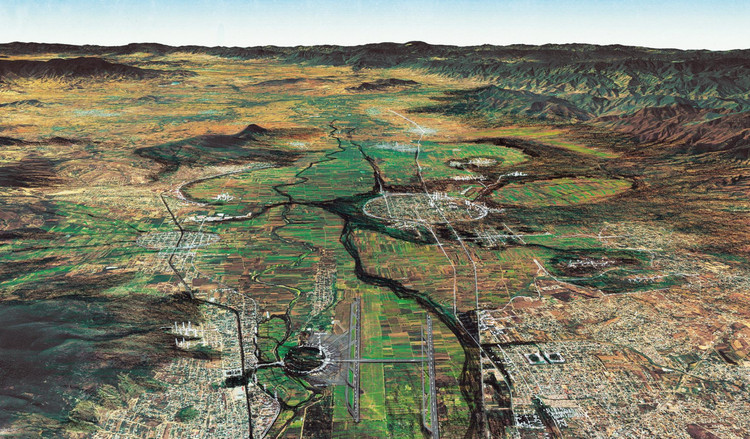 When looking at the population of the world's metropolises, in this case Mexico City, the reality is that the majority of the people living there have migrated from other regions of the country and, sometimes, from other countries as well. Of course, thanks to the Covid-19 pandemic, companies and schools have gone virtual, and, with their work and studies no longer tied to urban centers, people have left in masse for the coast and other less populated areas in search of space and lower living costs.

This trend has held true for the multitudes of Mexico City residents that have returned to their hometowns in other provinces, whether to take care of their families or to escape the loneliness and uncertainty of living in a city under lockdown because of Covid-19.

Nowhere has the impact of this exodus been more marked than in the city's real estate sector. One need not look far nor hard to see the desperate 'for rent' or 'for sale' signs decorating the windows of the city's once high-demand real estate inventory, a trend that's mirrored throughout Mexico's other urban centers. On the other hand, the upswing in vacant housing has attracted foreigners who have chosen Mexico as the place to wait out the pandemic thanks to its lax sanitary measures and relative ease of entry for foreigners with cash to burn.

"They are drawn partly by the prospect of bringing a little normalcy to their lives in a place where coronavirus restrictions have been more relaxed than at home, even as cases of Covid-19 shatter records. Some of them are staying, at least for a while, and taking advantage of the six-month tourist visa Americans are granted on arrival."

This influx of foreigners is especially marked in the beach towns of Puerto Escondido, Zicatela, and Zipolite in the state of Oaxaca as well as in the resort town of Tulum in the Yucatan Peninsula.

Over the last couple of years, these small beach towns have become tourism hotspots, receiving millions of visitors annually from around the globe. While this has made for a burgeoning tourist economy, it has also lead to the rapid gentrification of the area, a hallmark of the already striking inequality found throughout Mexico.

On top of the flagrant social irresponsibility seen throughout the pandemic on the social media pages of "influencers" and in the news, it's also critical to look at the impact that this influx of monied long-term visitors is having on the areas they've taken up residence in. While the displacement of locals and nationals under normal conditions is a problem, in the context of a pandemic, it's a catastrophe.

Although it would seem that the fault lies entirely with the Covid-19 outbreak, it doesn't. Mexico City is a glaring example of uncontrolled and ineffective urban planning and, unlike with the informal settlements surrounding the city, there's no clear plan or effort to reorganize it. Globally, the focus of architects has been drawn away from large cities.

Mexico City's decline came long before the pandemic. What we see today is just another manifestation of faulty urban planning, the same mistakes that led to the recent collapse of the city's public transportation after 25 years of abandonment. It's evident that most architectural projects are taking place outside of the city. And why not? There hasn't been a construction permit issued in three years nor any coherent planning policies to keep up with the city's size.

It's true that cities like Paris, New York, and London have taken sanitation measures that have led to a reduction in traffic and a push for 'greener' cities;' however, it's increasingly evident that the impact of effective planning and architecture will be minimal so long as political decisions and interests remain inconsistent. Cites, as representations of broader global systems, require integral solutions that expand beyond short-term problems. 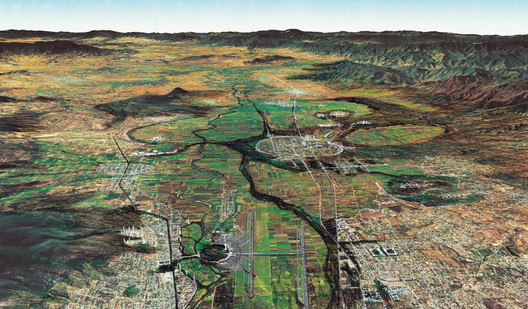