Helwaser Gallery is pleased to present the second solo exhibition of new works by artist Christina Kruse (b. 1976, Germany). "Christina Kruse: Plasterheads" will be on view through July 30th, 2021 at the gallery’s Madison Avenue space, and will introduce the artist’s latest sculpture works. Over the last decade, the artist has developed a distinct visual language within her practice. Often resembling abstracted human figures, her sculptures are defined by a combination of organic, rounded shapes offset by strong rectilinear forms.

For this exhibition, Kruse has developed a large-scale installation which will be displayed in the first room of the gallery. Displayed on a collapsible table, the installation is likened to a miniature world, where multiple figure-like maquettes are scattered across various miniature architectural elements. Rendered in different positions and poses, the maquettes resemble human figures caught in various acts: climbing in and out of the structure, looking up or down, in search for something. Yet, the figurines don’t interact with each other. Described as a metaphorical playground of the inner psyches, Lunapark (2021) attests to the artist’s interest in the deeper psychological states that motivate and shape the world that their human counterparts inhabit. For Kruse, each of the elements within the entire installation, including its materials, serve as a deeper metaphor that expresses the structure of the world that we inhabit. By choosing to use plaster and soapstone as primary materials to construct the maquettes, both of which are easily shaped, Kruse highlights the very malleability of human nature itself. Set against the infinite expanse of the table construction, these maquettes seemingly capture the endless permutations of behavior that result when they are connected by space and time.

Museums face challenges regarding relevance, transparency, and engagement with their communities. Central to the process is a re-examination of its architectural asset. Nationally acclaimed architect Jennifer Luce presents her latest work — the $55M re-imagination of Mingei International Museum, offering solutions to issues facing architects of cultural projects.

The world is in dire need of good design that benefits both people and the planet. High school and university students around the world have spent their semesters creating projects that use art, design, and biology to create a more sustainable and equitable future. 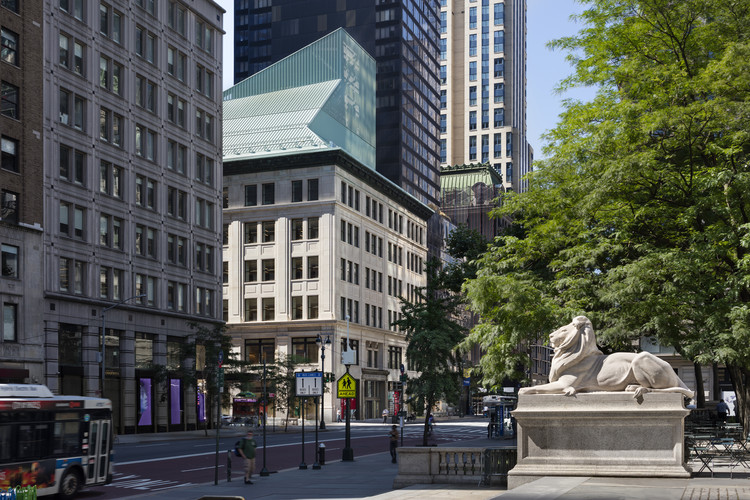 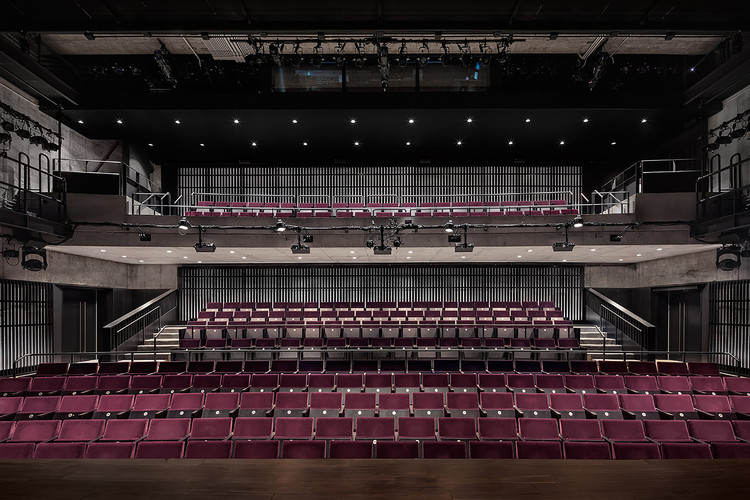 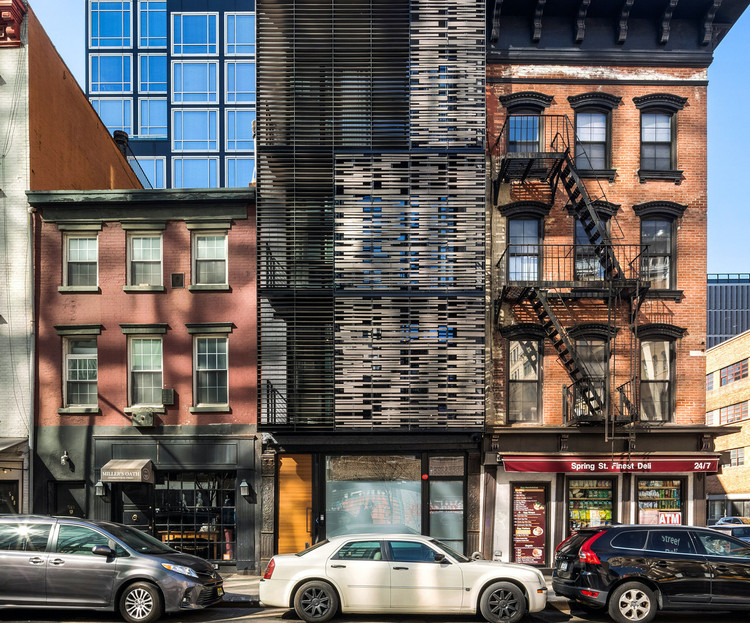 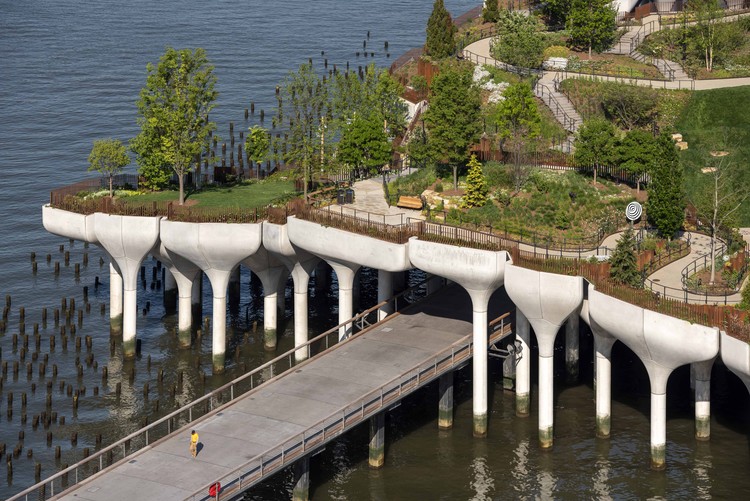 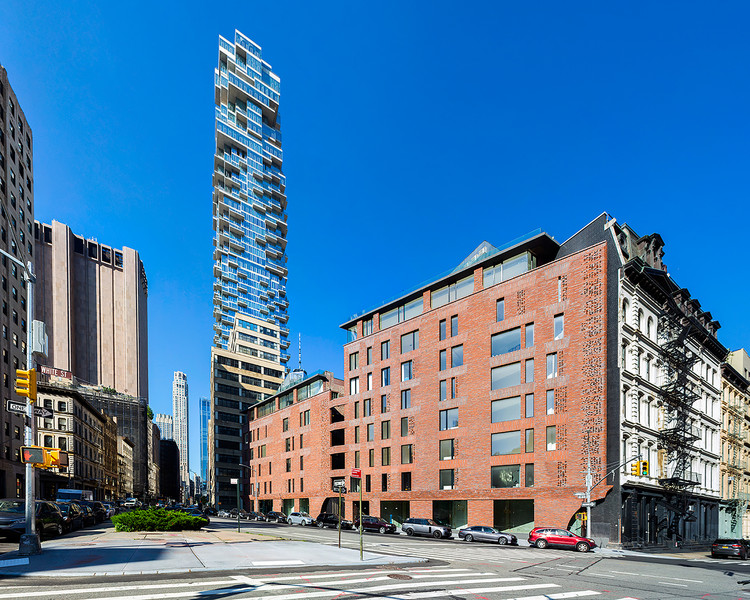 Text Courtesy of Reutov Design. Among the endless movement of millions of people and cars, you often want to get in touch with nature. Here is an oasis in the midst of a raging stream. The concept of the cafe, developed by ReutovDesign studio, combines a creative interpretation of modern design and natural style. 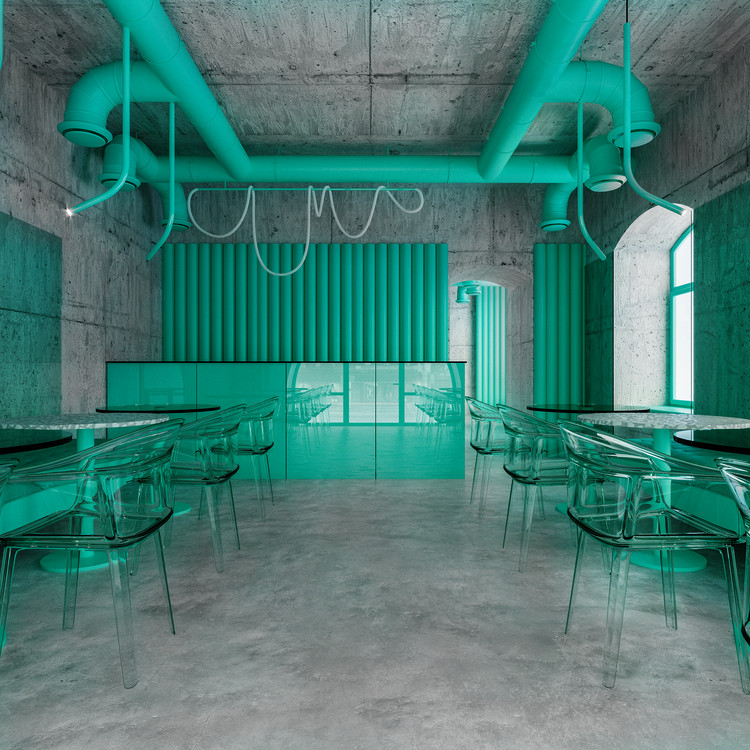 Text by Reutov Design. The owners of the apartment are a young couple that completely entrusted me with the design of the apartments. They liked my non-standard approach to design. Having taken this project, I decided to create a bold project that will give you the opportunity to forget about the hard everyday life and help you take a break from the noisy metropolis. Light, gentle, slightly heady interior. Terracotta-pink walls add originality to the entire design. 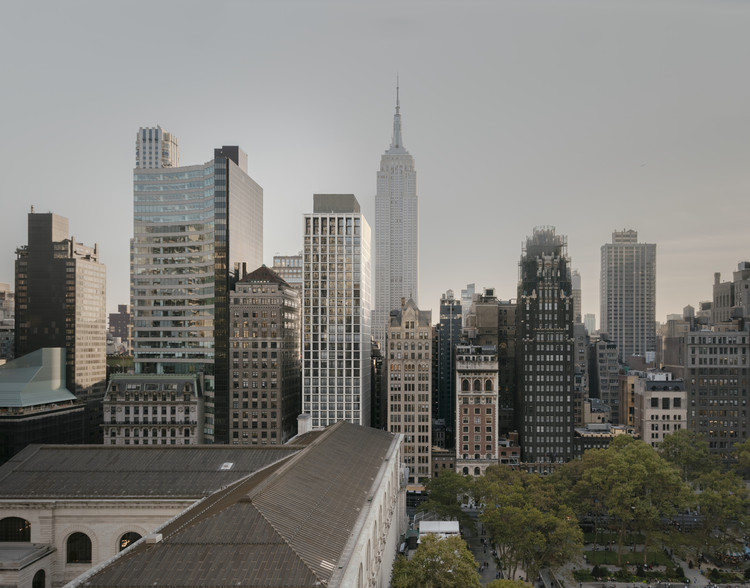 What Black Is This, You Say? A Public Artwork by Amanda Williams

Storefront for Art and Architecture presents:
What Black Is This, You Say?
A Year-Long Public Artwork by Amanda Williams 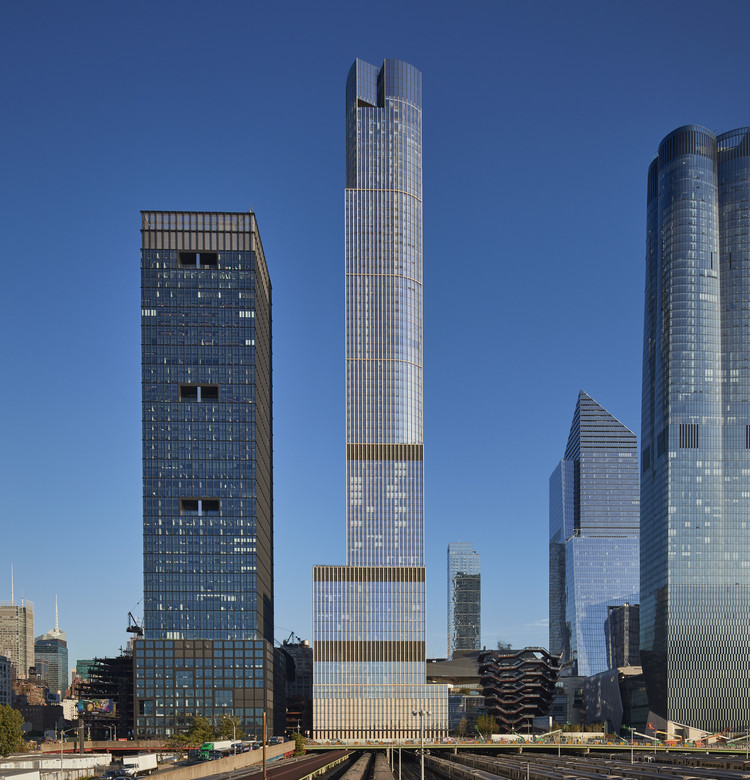 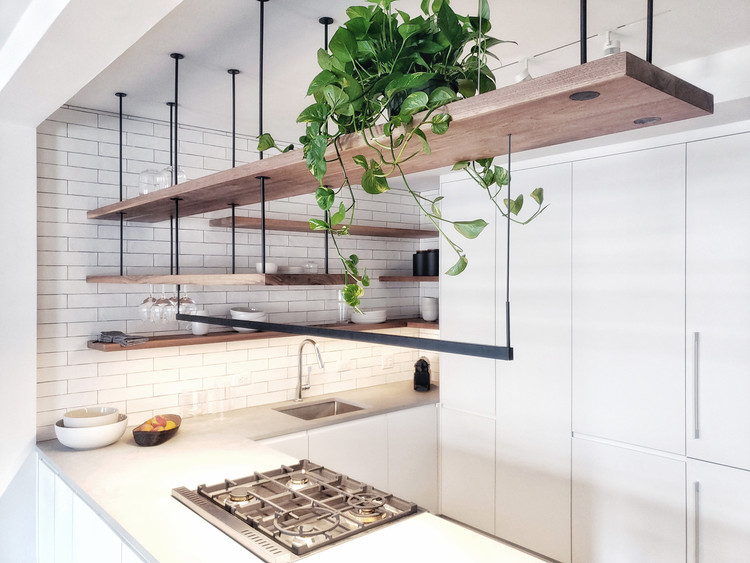 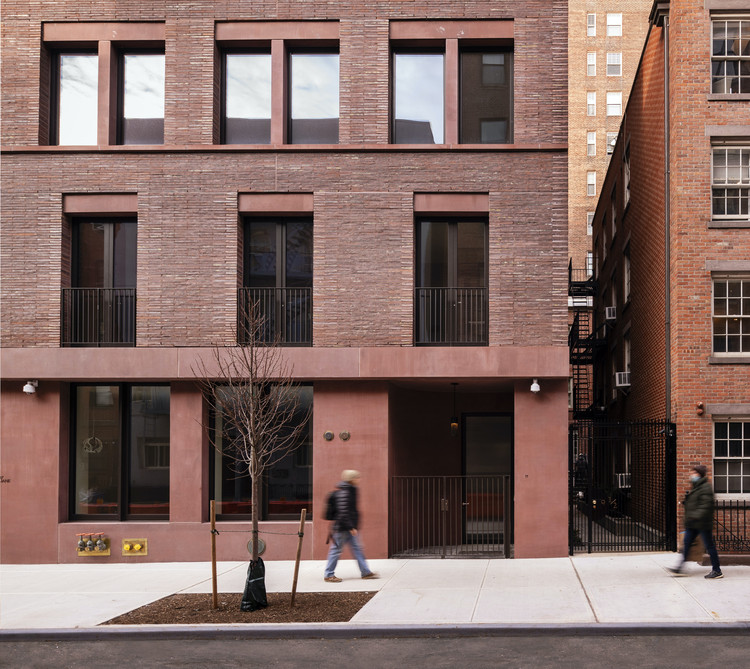 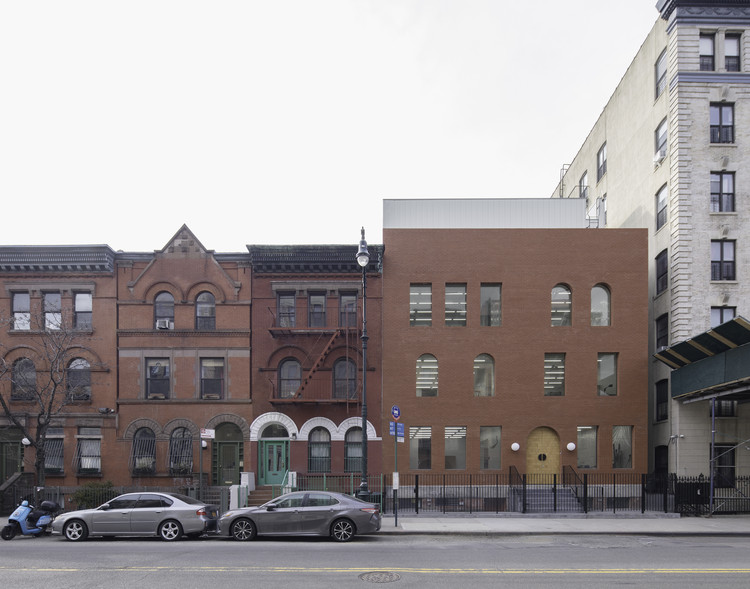 Book Talk – Radical Architecture of the Future with Beatrice Galilee

Radical Architecture of the Future (Phaidon, 2020) is an important and fascinating collection of original projects by unique thinkers in the world of architecture and spatial design.