Baseball: The Latest Architecture and News

Bjarke Ingels Group has designed an expansive cable-car system to connect to the new Oakland Athletics baseball stadium. The new stadium will replace the Oakland A’s existing 51-year-old Oakland-Alameda County Coliseum as a waterfront “jewel box” at Howard Terminal. At the Oakland A’s FanFest, the A’s President Dave Kaval unveiled the new Gondola connecting the Oakland Convention Center to Water Street at Jack London Square. The zero-emission transit line will provide residents and visitors with a way to see the A’s play in their future ballpark. 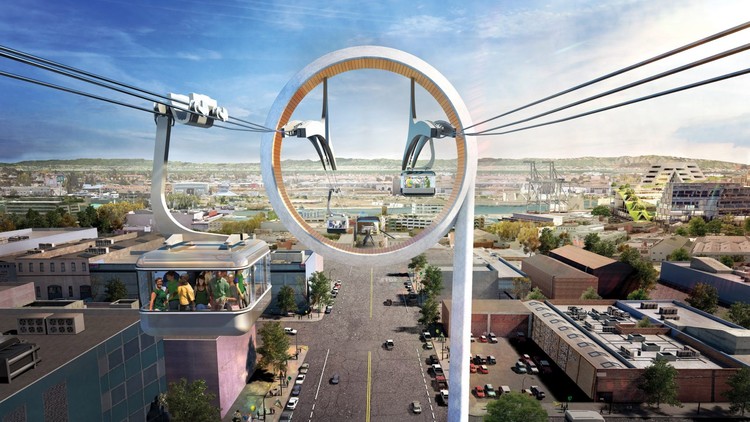 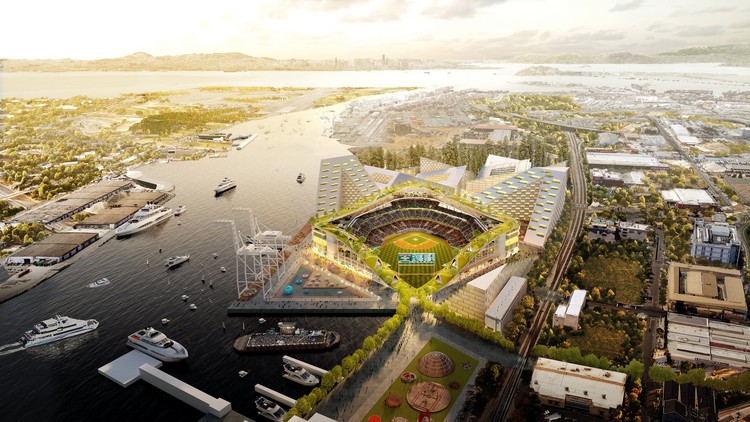 Snohetta, Sasaki and HOK to Take Part in a 4-Firm-Team to Design Oakland A's New Stadium

The Oakland Athletic's have hired four firms to lead the design and urban planning for their new ballpark on the Peralta site, near the heart of Oakland. HOK will be collaborating with Snohetta on the design of the ballpark. Snohetta will also be working on the masterplan along with Sasaki and Oakland-based Studio T-Square.