Fifty-one years ago, in 1970, a Japanese roboticist named Masahiro Mori came up with the concept of the “Uncanny Valley”. Around the same time, architectural renderings done using analog methods were still in vogue – collages and photomontages used to get ideas across to clients. A decade later, personal computers came along, and that saw the emergence of CAD and the wider adoption of digital rendering. Today’s architectural renderings are almost imperceptible from reality, with the increase in sophistication of rendering sofware. We struggle to tell the difference between what is a rendering and what is not – or rather we are able to tell a slight difference and it leaves us slightly uncomfortable, which brings us to Mori’s uncanny valley. 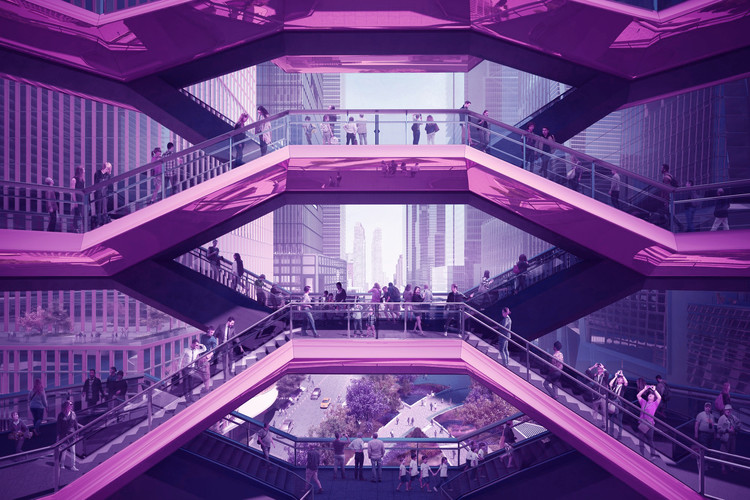 The term uncanny valley came about when Mori observed that the closer robots appeared to be human, the more appealing they were – however only up to a certain point. When a robot approaches that uncanny valley - very, very close but not quite a real person, it becomes disconcerting, and we are left feeling an uncomfortable mixture of confusion and revulsion. An example is the animated film Shrek, where during preliminary screenings, the appearance of the Princess character, Fiona, caused children to cry. The filmmakers realized that this was due to her realistic appearance causing her to fall into “uncanny valley” territory, leading them to make the character more “cartoon-like” to remove this unsettling effect. The concept is applicable to the world of architectural rendering, and as a profession that relies on images to sell an idea or concept, it is worth examining how it manifests itself, and how it can be avoided.

A common way the uncanny valley can show itself in architectural renderings is if everything in the render is “too perfect”. While, for example, a painstakingly detailed painting of a building might appear very realistic, there is no doubt in our mind that the painting is not real. In the realm of digital rendering, this line can become blurred. Impossibly polished surfaces, improbably perfect grass in the landscape, or an implausible amount of stillness in a render can make a render venture into uncanny valley territory. Our brains struggle to process an image that is simultaneously real and not real, making for an unsettling sensation.

Not Experienced with Rendering? 4 Techniques you Can Use Instead

In conjunction with a render that is “too perfect” entering the uncanny valley, the presence of too many fine details in a render can also leave the viewer of a render with a similar uncanny valley effect – as they get overwhelmed with details in the image. Alexis Christodoulou's renderings, for example, are or are very close to, photorealism. However, two things help his renderings not approach the uncanny valley. One is the fact that they are clearly renderings of fantastical places from his imagination, and two - the textures in his renderings do not approach realism to the point where it makes for uncomfortable viewing.

Lastly, one of the most important components of a successful architectural rendering is the people – and that is what usually makes an architectural rendering “come to life”. The rise in popularity of rendering software has also meant a rise in popularity of computer-generated people in renderings, people who can look oddly stiff and unnatural, provoking the uncomfortable response that comes with the uncanny valley. That psychological response to computer-generated people might explain in part the relatively recent popularity of digital rendering done in tandem with collaging – as firms use real-life photographs of people to populate their renderings, or the rise of the post-digital style – human figures in these type of renderings heavily stylized.

The ultimate challenge with architectural rendering and the uncanny valley is that to create a photorealistic rendering, it has to be executed well enough to be indistinguishable from reality without being in the uncanny valley, something which is extremely difficult to do. As technology advances, and with the increasing presence of Virtual and Augmented Reality – perhaps the uncanny valley will one day be easier to cross, but in the meantime, perhaps it is easier to err on the side of caution and stylize architectural renderings, instead of trying to achieve a realism which is hard to reach. 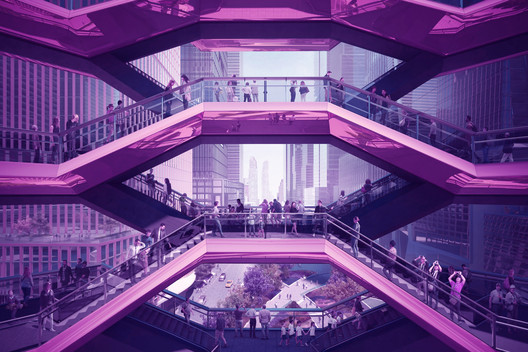