Save
Pritzker Prize 2021 Winner To Be Announced Tuesday, March 16th
Share
Or
Copy

The Hyatt Foundation has revealed the announcement date of the Pritzker Prize 2021 Winner(s). The most relevant recognition in architecture will be announced on Tuesday, March 16th, 10:00 am EDT.

The Pritzker Prize is considered the most relevant recognition in architecture. Established by the Pritzker family of Chicago through their Hyatt Foundation in 1979, the award is granted annually "to honor a living architect or architects whose built work demonstrates a combination of those qualities of talent, vision, and commitment, which has produced consistent and significant contributions to humanity and the built environment through the art of architecture," as the foundation states on its website.

Past Pritzker Prize laureates include some of architecture's most significant names, among them are Rem Koolhaas, Zaha Hadid, Oscar Niemeyer, Kazuyo Sejima and Ryue Nishizawa (SANAA), Norman Foster, Peter Zumthor, Alejandro Aravena, Balkrishna Doshi, and, most recently, Yvonne Farrell and Shelley McNamara, marking the first time the honor was given to two women.

The Pritzker Architecture Prize jury members in 2021 are:

Stay tuned with ArchDaily’s comprehensive coverage of the 2021 Pritzker Prize. 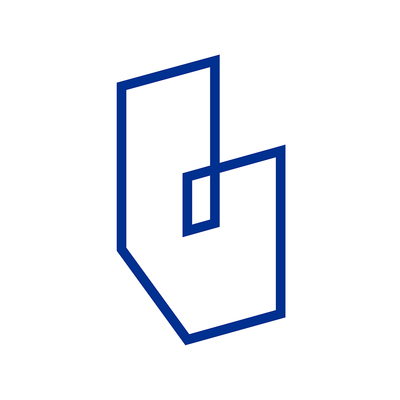 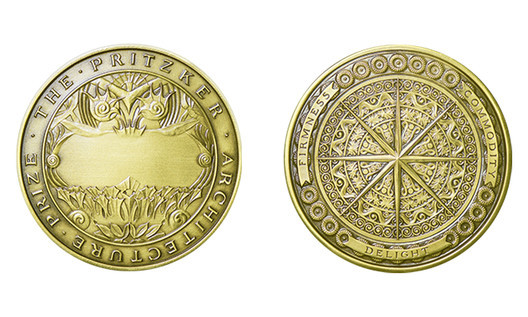