Save
Lacaton & Vassal: Get to Know 2021 Pritzker Winners' Built Work
Share
Or
Copy 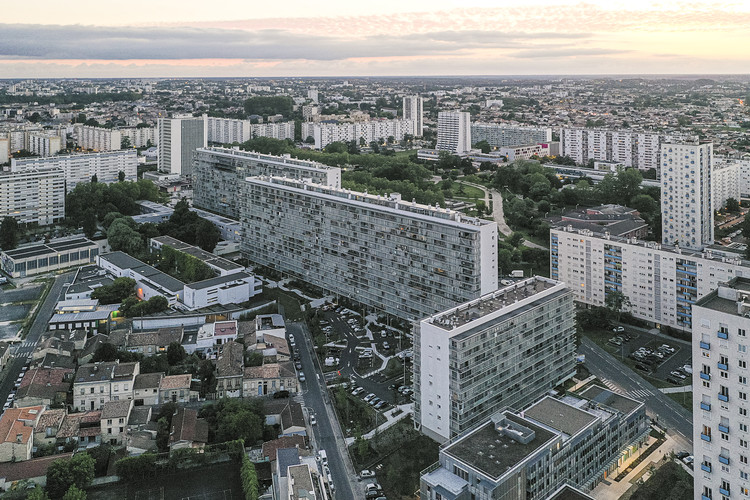 Both architects have also a tight relationship with teaching, together and separately as associate professors and visiting professors at various universities across Europe. Anne Lacaton is an associate teacher at the Swiss Federal Institute of Technology ETH Zurich, while Jean-Philippe Vassal teaches at Universität der Künste Berlin. Throughout their career, they have participated in numerous lectures and have been awarded many distinguished awards such as the Lifetime Achievement Award, Trienal de Lisboa (2016); and the Fundació Mies van der Rohe, European Union Prize for Contemporary Architecture (2019), among others.

In regards to their architecture production, they have been dedicated to social housing, particularly in the readaptation of existing housing buildings, without compromising the comfort and wellbeing of their inhabitants. They are known for their selection of modest materials, allowing them to build affordable housing. They have also designed private houses, incorporating the concept of greenhouses, cross ventilation, natural lighting, and other sustainable practices. Their portfolio also includes cultural, educational, urban planning, and public space. 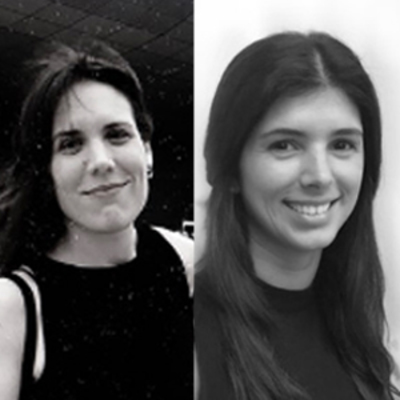 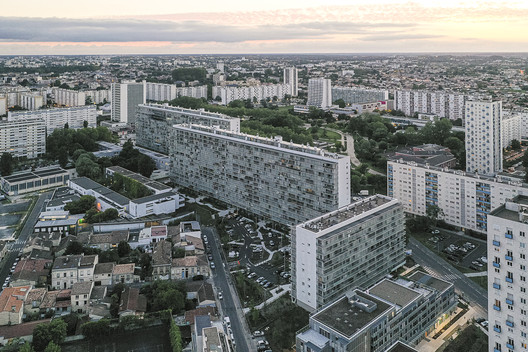