Save
What 2019 Meant for 3D Printing in Architecture 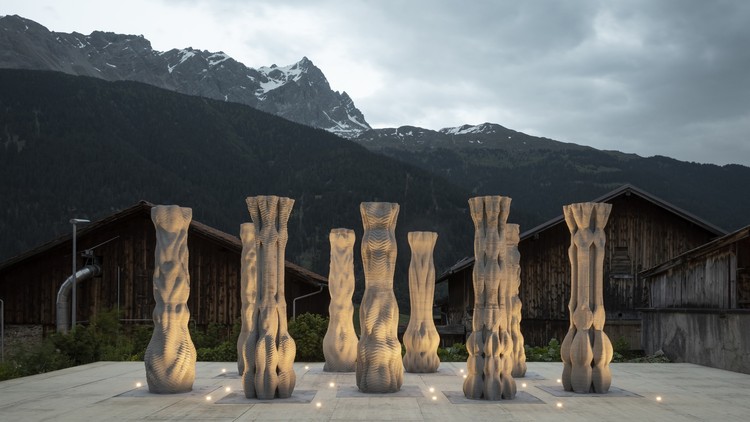 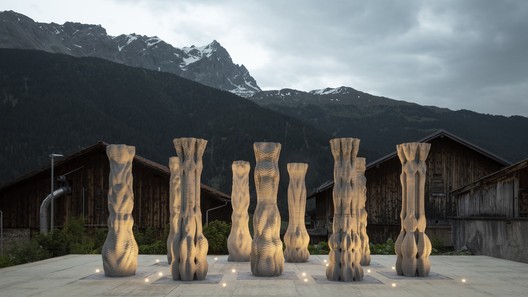