Researchers at New York’s Columbia University have unveiled a method of vibrantly replicating the external and internal structure of materials such as wood using a 3D printer and specialist scanning techniques. While conveying the external profile and patterns of natural objects is tried and tested, a major challenge in the 3D printing industry has been replicating an object’s internal texture.

In their recent study “Digital Wood: 3D Internal Color Texture Mapping” the research team describes how a system of “color and voxel mapping “led to the production of a 3D printed closely resembling the texture of olive wood, including a cut-through section. 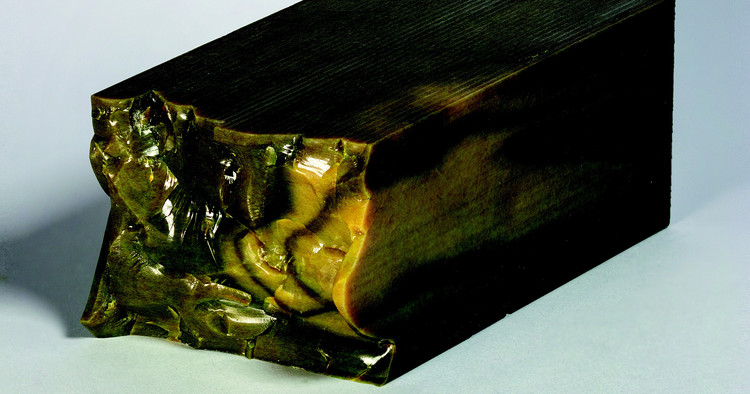 To scan the original wood specimen, researchers used a destructive imaging technique where the wood was sliced at intervals of 27 micrometers (.027mm) on a computer numerical control (CNC) mill. The resulting set of 230 stacked images was prepared for manufacturing using a 3D printable code and a polyjet printer supplied by research partners Stratasys.

To produce the vibrant pattern of the wood’s internal section, the team used images at a resolution of 600x300dpi, converted into a CMYK color scheme compatible with the Stratasys printer.

The final printed object closely resembles the original wooden block both in its external appearance and in its internal color pattern, as confirmed when the block is cut or broken. The presented workflow can be employed in the digital replication of objects with complex internal patterns that have thus far been impossible to manufacture.
-Fabian Stute, Joni Mici, Lewis Chamberlain and Hod Lipson

The research team at Columbia University was led by Fabian Stute, Joni Mici, Lewis Chamberlain and Hod Lipson. Read the full report on the technique the official publication here. 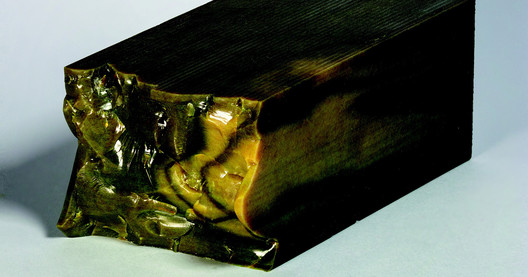