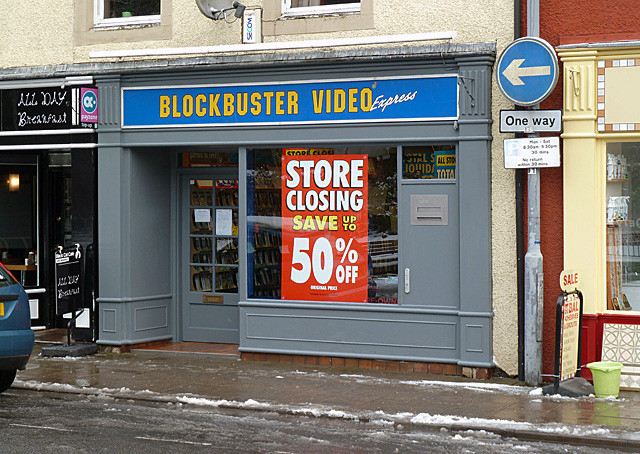 Corner stores exist around the world, under a variety of names: New York's bodegas, Australia's milk bars, sari-sari stores in the Philippines. One thing they all have in common is that most people have fond memories associated with them, from chats with the family who run them, to saving up coins to buy a chocolate bar as a child. New York bodegas sprang up in the 1940s and 50s after waves of immigrants arrived in New York from Cuba, Puerto Rico, and the Dominican Republic. In Australia, the milk bar is a familiar sight on suburban street corners; an oasis stocked with ice-cream during the Australian summer. However, with the rise of shopping centers and franchises, the family-owned corner store has been on a sharp decline. Brightly-lit 7-Elevens have a vastly different atmosphere to the crowded messiness and individuality of the traditional corner store, touchstones of community that are fast disappearing.

From Doctor Who to Superman, and even the cliche of the pay phone that mysteriously rings by itself—the phone booth is a profound cultural artifact that became obsolete seemingly overnight. Easily recognizable and just large enough to fit a person and a phone, booths were such a ubiquitous part of society that not even a decade ago many still existed, littered across cities but mostly unused.

The first pay phone as we know it was designed in 1889 by William Gray, who created a coin-operated public telephone that did not need an attendant. Public phone booths began to be built in the early 1900s, and the glass and aluminum boxes we know today became popular in the 1950s. However, with the rise of the mobile phone, the end of phone booths was inevitable. Jordan, Belgium, Denmark, Finland, and Sweden have eliminated pay phones altogether, and they continue to decline across the world. Some cities have converted them into wi-fi hotspots to retain use for the structures. Many of the iconic red phone booths in Britain have been repurposed into tiny cafes, mobile phone repair shops, or even defibrillator machines by a generation that refuses to let go.

Ten years ago, if you wanted to spend a night in, the local video store was your first stop. "Netflix and chill" was years away, so if you wanted a good night, it was time to rewind the VHS and hit play. VHS, DVDs, and Blu-Ray came and went in one generation, and in their place have sprung a crop of new streaming services, rendering the physical space obsolete. In Australia, over 95% of these stores are now closed, leaving in their wake thousands of purpose-built outlets, rotting in the suburban landscape. Among the few remaining Blockbuster video stores in the United States are three stores in Alaska, where cold winters and slower internet connections make video rental more appealing; and one store that lies three hours outside of Portland, Oregon, its existence owing to the fact that local customers see it as more “personal” than Netflix or other streaming sites.

For over a hundred years, the local gas station has acted as a retailer of convenience, a hub for repairs and upkeep, and a corporate standard. More than that though, the ubiquitous gas station, seen from city blocks to isolated interstates, was a symbol of the automotive revolution. Their broad canopies acted as billboards and often included gracefully sweeping lines and minimal supports—giving the impression of weightlessness. The accompanying pumps and wide bays left a seemingly-indelible imprint on the built environment, with retailers often modulating their designs to complement the community around them. However, as gas usage has decreased, and the cost of land has skyrocketed, many station owners are selling up shop. With their large footprint and lack of existing development, gas stations have become attractive prospects for redevelopment, with former stations now serving as art galleries, office spaces, and restaurants.

Once a mainstay of the city street, newsstands were structures with a clear purpose. The headlines screamed out to passers-by, keeping people connected even if they never read a paper. With minimal setup costs, newsstands provided entrepreneurs with a chance at upward mobility. Here, many immigrants and military veterans sat like sentinels all day long, hawking the news and a candy bar. Such people likely never envisaged a world where their small, individualized stores of wood or steel would be practically digitized. The stands that remain are increasingly standardized, with NYC installing thousands of identical metal-and-glass structures to replace traditional vendors.

Let’s be honest: we’ve all seen someone’s Facebook post of a silly photobooth strip and rolled our eyes. However, this modern usage of photography as a novelty for parties and functions belies a rich history of portraiture dating back over a century. Since the 1960s, automated booths have allowed us to truly be ourselves away from judging eyes. Although the structure was simply a tiny box, they were spaces in shopping malls or train stations that allowed intimate narratives to unfold. These booths, and the photographs they represent captured many tender moments in time... and the occasional passport photo. 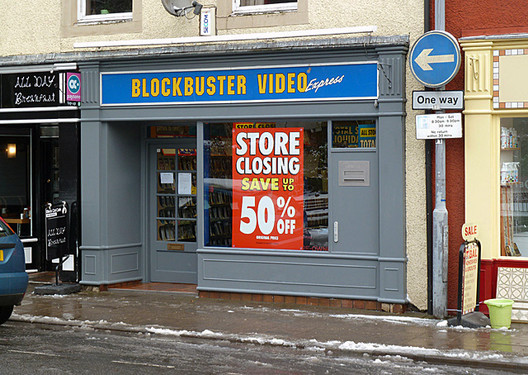