Us: The Latest Architecture and News

Following Years of Revitalization, Detroit Still Has a Long Way to Go

We say that with confidence knowing the city’s demographics (nearly 80 percent African-American and with one of the highest poverty rates in the United States) present unique challenges to providing economic opportunity. And we say that with certainty knowing that a pernicious history of redlining, loan discrimination, and other inequities has denied Detroit’s Black majority the kind of power and say-so in design and economic development that would produce more favorable outcomes. 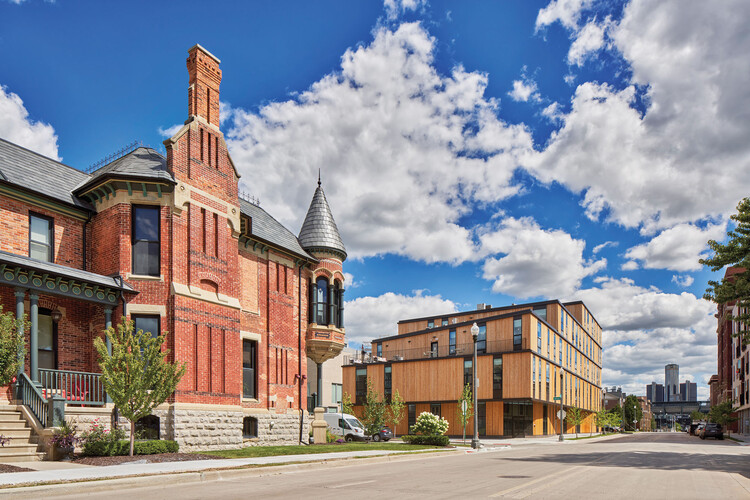 Construction has begun at 126 East 57th street, a project designed by architecture office ODA, with interiors designed by Gambellini Sheppard. On 57th street, a copper mirrored gateway leads residents through the 6-story atrium and toward the 28-story residential tower. The site spans the width of a city block from 56th to 57th street and the proposed tower measures 175,000 square feet, complete with private outdoor terraces for every unit, as the pixelated cast-in-place concrete façade recesses at irregular intervals. 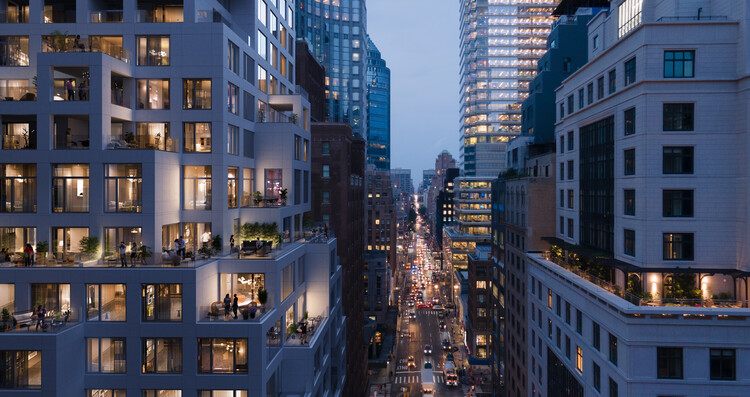 High Speed Rail in the US: Myth or Near-Future Possibility?

In Europe, Asia and much of the developed world, high speed rail is convenient and accessible. Whether for business or pleasure, travelers are served by an efficient and extensive rail network that connects passengers to the desired destination on time and with relatively little effort. Although these train systems can travel as fast as 350 kilometers per hour, speed is not the only important factor. Rail stations in Europe, for example, are an integral part of the historic urban fabric. These facilities are often perceived as civic destinations that play a fundamental role in the mobility system, providing a wide range of services for the larger collective; shopping, entertainment, commercial and civic uses are often paired with transit services as new stations are built and historic stations are retrofitted.

Learning doesn't have to formal, or expensive. As education becomes increasingly commodified the world over, here are four courses from the Massachusetts Institute of Technology (MIT) exploring architecture and landscape, urbanism, photography, and the production of space that are—significantly—free of charge and available to all.

On the ground floor of the Chicago Cultural Center, Labyrinth—a cluster of installations and exhibitions occupying a warren of rooms as part the 2017 Chicago Architecture Biennial—serves as the visitor's introduction to participants' responses to the theme, Make New History. In this short film, architects including Jürgen Mayer H., Freek Persyn (51N4E) and Philip F. Huan (Archi-Union) present their projects and reflect on their work, process, and involvement in North America's largest architectural event. 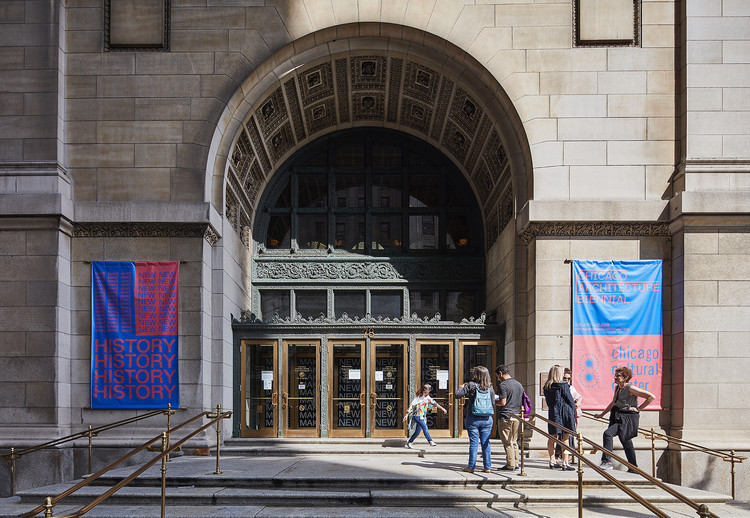 Understanding the trace of history is more important than ever. Maybe now it's a good time to take stock and reevaluate to see what architecture could do better, and there are certain issues that other disciplines address better than architecture itself. 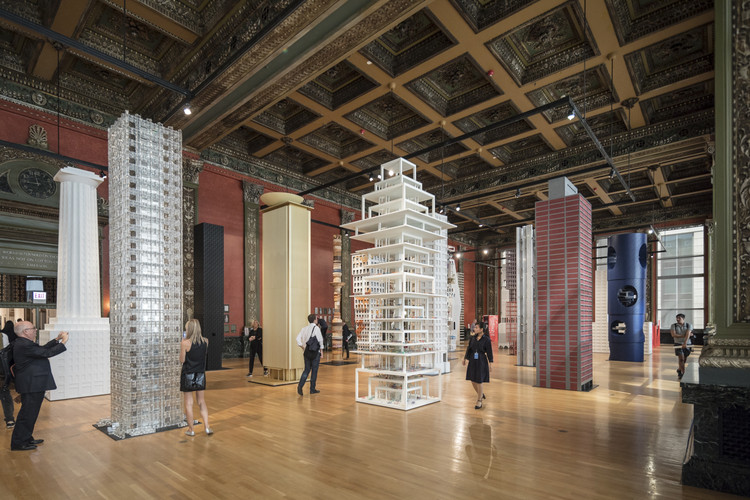 Today SO-IL, in collaboration with Ana Prvački, debuted L’air pour air on the occasion of the press preview of the second edition of the Chicago Architecture Biennial. The performance explores the art of performing behind a filter in an age where many cities suffer from the environmental impact of human habitation. Described as "part installation and part musical performance," the creators have drawn inspiration from abundant plant life and the interconnectedness of people and nature. 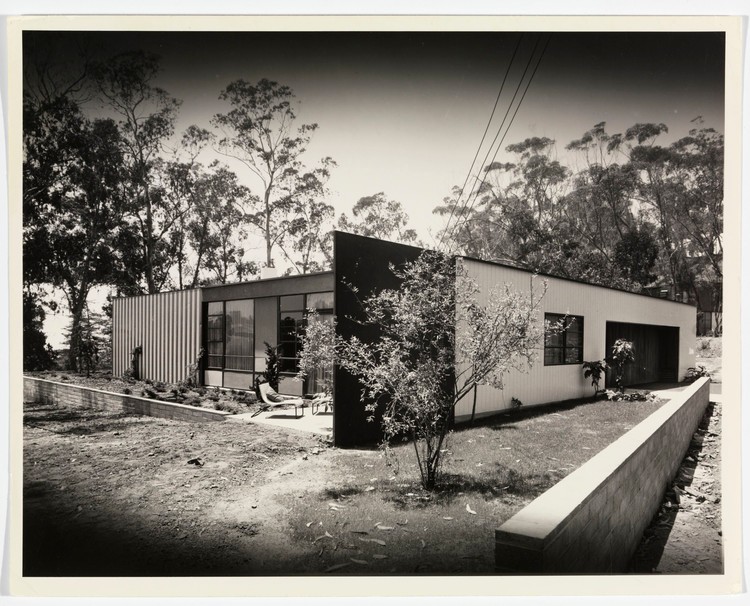