MUMA: The Latest Architecture and News 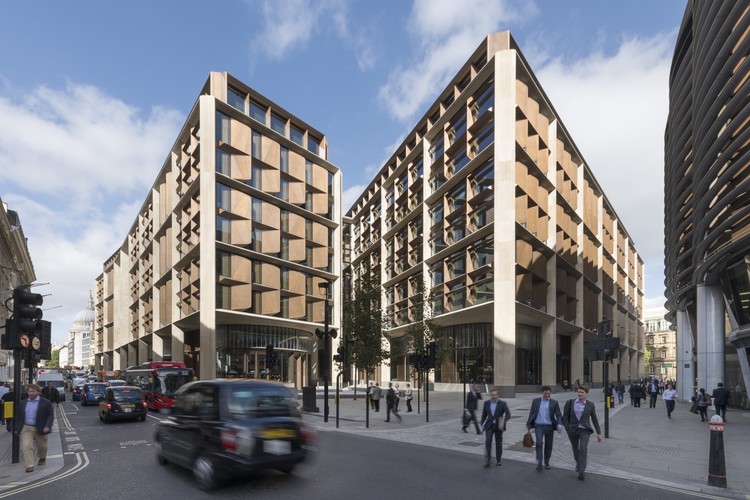 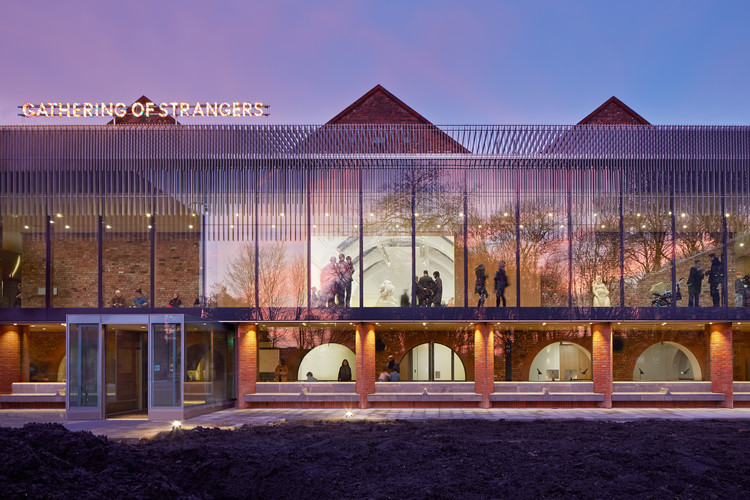 The acclaimed Whitworth Art Gallery in Manchester, northern England, has been named by the Art Fund as the 2015 Museum of the Year. The project has been hailed by the jury as "one of the great museum achievements of recent years," citing its "transformation – architecturally, curatorially, and as a destination" – as a key reason for its success. The building, which has been received well by critics, was comprehensively restored and extended by MUMA (McInnes Usher McKnight) and re-opened to the public earlier this year. Since then it has seen record-breaking visitor numbers, partly due to the appeal of the building and partly due to "the creativity and originality of its outreach programmes during closure."

In an article for The Observer, Rowan Moore visits Manchester's Whitworth Art Gallery (1908), a compact museum which has now undergone a comprehensive restoration and extension by MUMA (McInnes Usher McKnight). The practice, who won the job against 130 other bids for the project, worked with a budget of £15million in order to realise an ambitious brief. Their interventions and innovations, many of which are modest and unseen, have not only reconnected the building with its surrounding parkland but also elevated the interior rooms into world-class exhibition spaces. For Moore, their work is striking but muted: "the virtues of the new Whitworth – sustainable, accessible, sensitive, thoughtful – could all be synonyms for 'dull' or at least 'worthy'. But, thanks to its pleasures of light and material, it is not. It is a job very well done."

Earlier this year the University of Cambridge announced an ambitious new urban extension in the north west of the city in order to create a framework for a new district centered on a mixed academic and urban community. The development, planned by Aecom, has aspirations of achieving urban space that is well balanced, permanent and sustainable. Containing 1,500 homes for its key workers, accommodation for 2,000 postgraduate students, 1,500 homes for sale, 100,000 square metres of research facilities and a local centre with a primary school, community centre, health centre, supermarket, hotel and shops, proposals from Mecanoo and MUMA are now entering the planning phase. Future lots are expected to be filled by the likes of Stanton Williams, Alison Brooks Architects and by Cottrell and Vermeulen working with Sarah Wigglesworth and AOC.