Cities across the Northern Hemisphere are preparing for the upcoming summer months, which are expected to be warmer and drier than average. The European Center for Medium-Range Weather Forecasts warns about temperatures rising above the norm in central and southern Europe this summer. Similarly, the forecast for the Unites States predicts hotter weather and below-average rainfall likely to fuel a megadrought. This poses threats for citizens, especially in larger cities, where heat-absorbing asphalt and waste heat generated by energy use create a “heat-island” effect. It translates to temperatures being up to 10°F (5.6°C) warmer in cities compared to the surrounding natural areas. 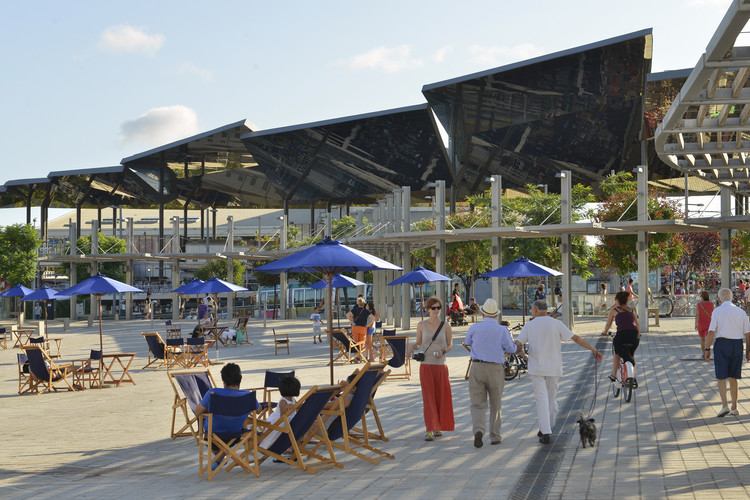 Prolonged heatwaves have been increasingly common in recent years, and cities are devising various strategies for combating the urban heat island effect. As Sydney experienced blistering summer temperatures of up to 50 degrees Celsius, the authorities have recently banned dark roofs on new homes and mandated lighter-coloured alternatives to reflect solar radiation. In Europe, Athens has taken the example of Miami and hired a Chief Heat Officer, tasked with finding coping strategies as the city confronts with heatwaves and wildfires that prompted a large number of residents to vacate the capital. 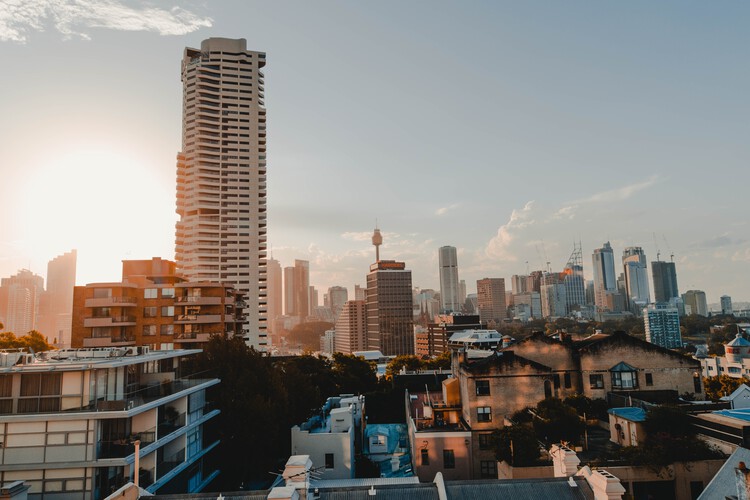 Urban Heat Islands Are Increasingly Dangerous, But Planners and Designers Have Solutions

For this month, The Dirt and author Jared Green share with us a study about urban heat islands, exploring new approaches that have been designed to both reduce urban temperatures and help communities adapt to a hotter world, In three cities: New York City, Copenhagen, and Abu Dhabi.

Mask Architects has been named one of ten winning teams in the Cool Abu Dhabi a global design competition. Their proposal, The Oasys, is a system where residents of Abu Dhabi can relax and enjoy outdoor spaces without feeling the heat. Selected from more than 1,570 participants across 67 countries, the project aims to tackle the effects of climate change through a localized solution for the urban heat island effect. 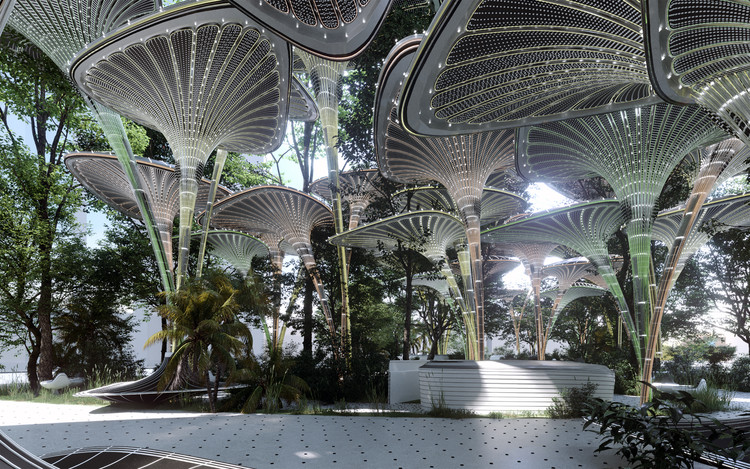 Los Angeles Is Painting the Streets White (Again), and Your City Might Be Next

Last spring, the Los Angeles Bureau of Street Services tested a new, creative approach to combat the rising temperatures in the city center. The pilot project covered one neighborhood street in each of the LA's 15 council districts with CoolSeal, a more reflective asphalt-based coating developed by California-based company GuardTop. After seeing a difference of 11-13 degrees Fahrenheit on the coated streets, Los Angeles and other cities plan on implementing more reflective roofs and pavements to reduce the side effects of "heat islands."

More on the CoolSeal coating and the fight against heat island effect after the break.