How Can We Reduce Carbon Emissions in Architectural Projects?

Since the 1970s, humanity’s resource consumption began to exceed what the planet could renew in a year. That is, we are withdrawing and polluting nature more than it can naturally recover. According to the World Bank, if the world's population reaches even the projected number of 9.6 billion people by 2050, it will take almost three Earth planets to provide the natural resources needed to maintain humanity's current lifestyle.

Every day an enormous amount of carbon dioxide is released into the atmosphere through industry, transportation, burning fossil fuels and even respiration of plants and living things. As the consequences of climate change become clearer, both governments and private sector companies are setting targets for carbon emission reductions, since these are regarded as the main greenhouse gases, and their high concentration in the atmosphere lead to air pollution and acid rain, among other consequences.

The Architectural Review has revealed the winners of its 2015 AR School Awards, which honor excellent educational design, ranging from kindergartens to universities. The awards seek to recognize “transformative, leading edge projects from around the world,” “challenging and inspiring architects to reflect more deeply on the purpose of architecture and its relationship to the wider world.”

The winners of the AR Schools Awards are: 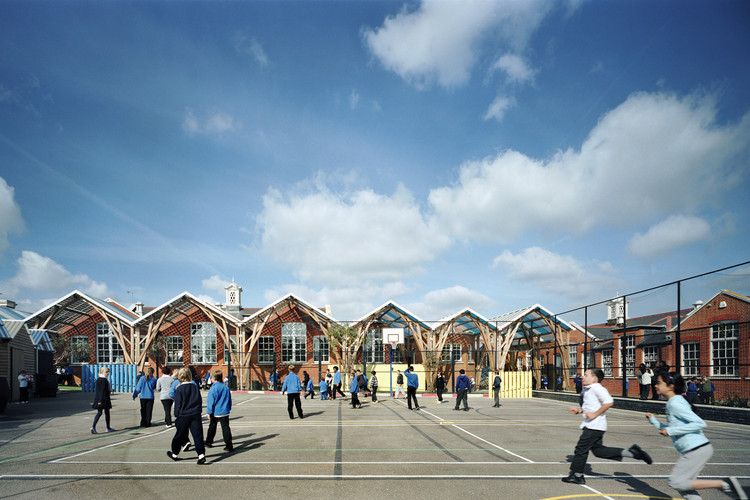 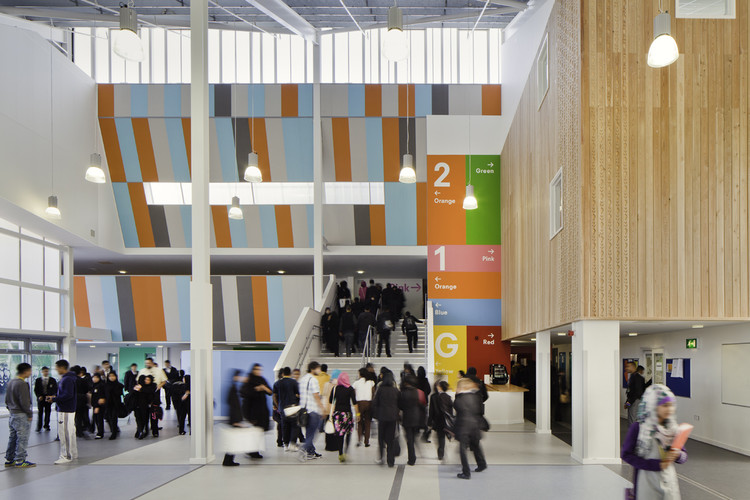 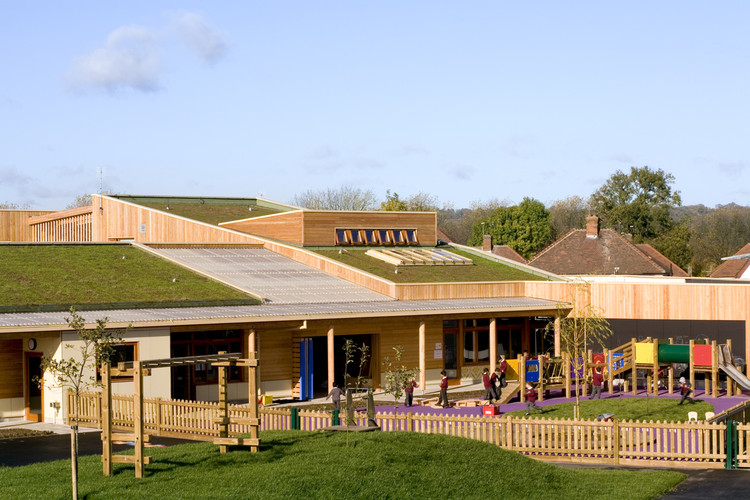