Save
From Hospitals to Housing: Facade Construction Details
Share
Or
Copy

The facade is the calling card of an architecture project, an often iconic and recognizable element that becomes part of the collective imaginary.

We frequently see them featured in photographs and art—such as Andreas Gursky's work, or as part of movie sets. It is almost impossible to forget the pink symmetrical façade of 'The Budapest Hotel' by director Wes Anderson, or even, in music videos or album covers, like the legendary 'Physical Grafitti' by Led Zeppelin. 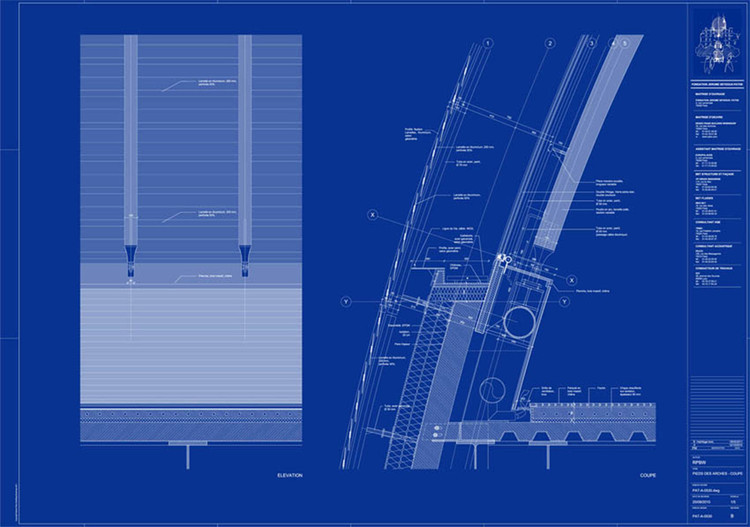 One of the complexities of satisfactorily representing a facade detail is the point of view. What is the best view/frame for a facade detail? Is it in section, axonometric, or plan view?

We've selected 50 facade details with the aim of showing different ways of approaching this type of representation, highlighting aspects such as materiality, joints, interior comfort and color (among other properties that are part of the facades). 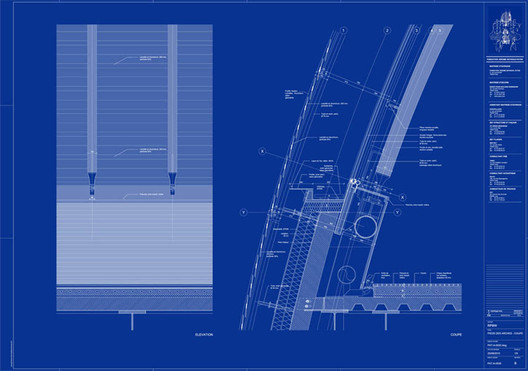