Save
Look Inside a Selection of Danish, Finnish, Norwegian and Swedish Architecture Offices, Photographed by Marc Goodwin
Share
Or
Copy

Architectural photographer Marc Goodwin has recently completed "the ultra-marathon of photoshoots:" twenty-eight architectural offices in twenty-eight days, spread across four capital cities – Oslo, Stockholm, Copenhagen, and Helsinki. His aim was to understand what sort of spaces architects in the Nordic countries operate in, and how they differ between each respective country. From former boathouses to stables and coal deposits, Goodwin has captured some of the most unique working environments the profession has to offer. 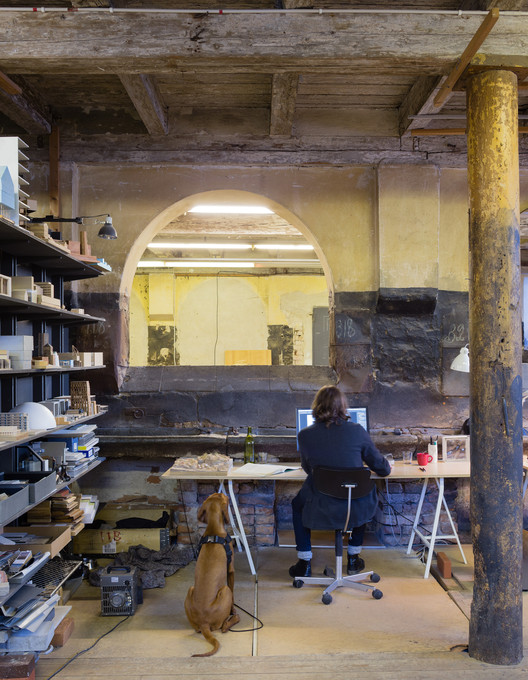 My previous exposure to the environment of the architecture office was quite limited before I began this project. I'd had fleeting, outsider views – visits to discuss my work, co-ordinate photoshoots, and to return completed materials at the end of a project.

Goodwin found "each of the offices to be places in which teams come together, across skill levels, to brainstorm creative solutions that impact the world we live in. It was an amazing process to see at work," he continues.