REX will work with David Brody Bond, Charcoalblue and DBI to conceive the 80,000-square-feet Manhattan facility, which is scheduled to open 2019. It will be the new home of the Tribeca Film Festival, as well as a host to works of theater, dance, music, musical theater, opera and film.

“We wanted to create something that is simple, elegant and timeless,” Prince-Ramus told the New York Times. “We’ve been able to reduce the project to the essence of what it needs to be.” 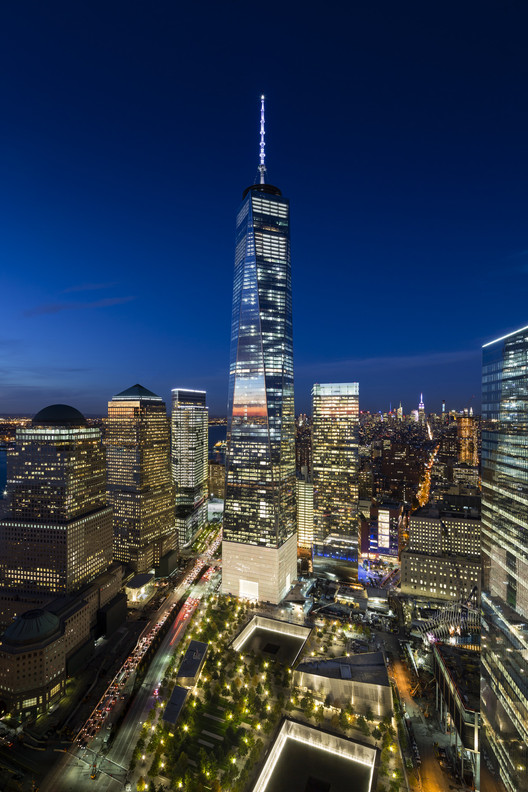