Wood Design and Building Magazine has announced the winners of its 2014 Wood Awards. Run in partnership with the Canadian Wood Council, this year the awards included for the first time an international awards category in addition to the North America awards. With 166 submissions, the 24 awarded projects were selected by a jury consisting of Larry McFarland (Principle, McFarland Marceau Architects), Brigitte Shim (Principle, Shim-Sutcliffe Architects) and Keith Boswell (Technical Partner, SOM).

"The Wood Design Awards showcases exceptional wood buildings that not only display the unique qualities of wood, but also serve to inspire other designers who may not initially think of wood as the material of choice," said Theresa Rogers, Editor of Wood Design & Building magazine. "The calibre of projects submitted displayed a mature sense of design that either paid homage to older building techniques or completely reinvented the conventional way of thinking about building envelope and design," added Etienne Lalonde, the Canadian Wood Council's Vice-President of Market Development. 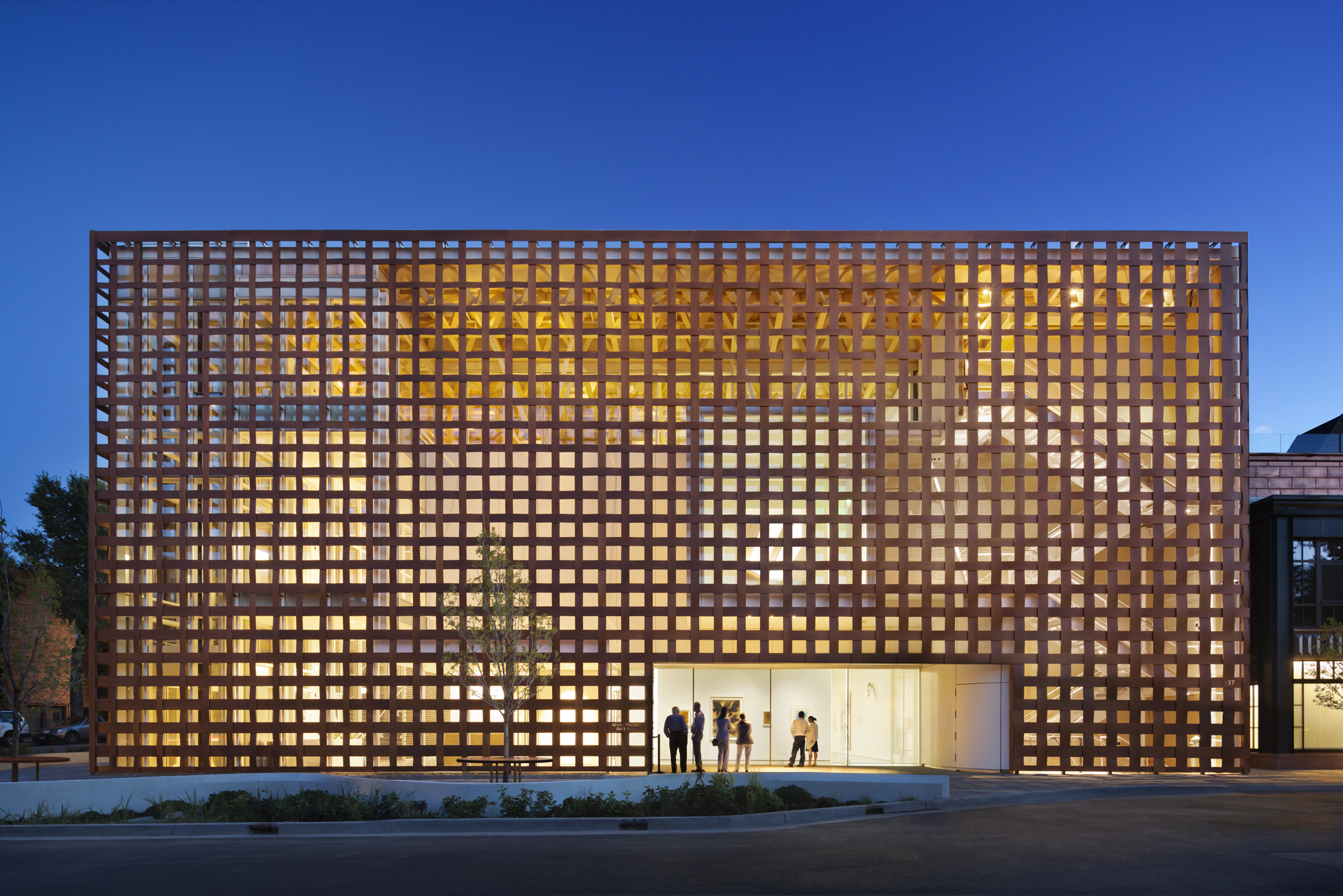 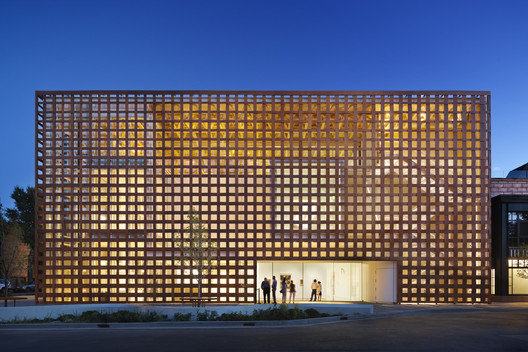