BDP and SOM have submitted plans for 'The Garden' a new market which will be the largest new development in the Nine Elms area around Battersea Power Station in London. The £2 billion plans replace the existing New Covent Garden Market, the UK's largest fruit, vegetable and flower market, in addition to adding a mixed-use neighborhood of 3,000 homes and over 200,000 square feet of office and retail space.

Working together, BDP and SOM have created a "seamless masterplan" which extends from the detailed design of the new market structure through to a new riverside park connecting Battersea Power Station to Kieran Timberlake's US Embassy building.

Read on for more on the design

Dan Smyth, director at BDP commented "our proposals for 'The Garden' raise the bar for wholesale market renewal in an urban setting, and celebrates both Market scale and Market pride. It provides a self-funded, flexible and future-proofed market for 200 businesses, an additional new indoor flower market and a lively new food quarter."

Bill Oliver, chief executive of the scheme's developer St Modwen, praised the designs as "a hugely important step forward for this vital and complex regeneration project", adding "we are now looking forward to working alongside Wandsworth Council to secure planning approval and, with Covent Garden Market Authority, to transform the area into a lively and exciting new quarter for London."

Providing the scheme receives planning permission, construction is scheduled to begin in 2015. 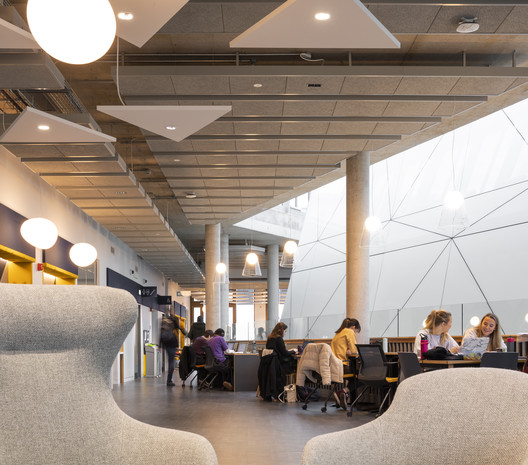 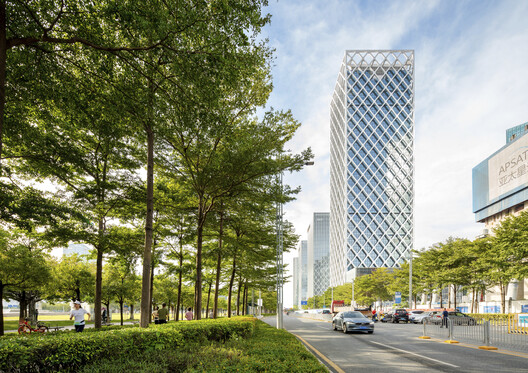