Building Trust are happy to announce that we will be working alongside We Yone Child Foundation to design and build a new hall space for a school that we have been working on for the last 2 years. Building Trust have a number of sustainable design and build projects around the World in 2016, ranging from schools and housing to wildlife conservation and healthcare.

Since infrastructure is the embodiment of long-term investments, its impact in determining the organization of flows extends well into the future, both for developed and developing countries. Whereas the former are confronted with the need to maintain and renew highways, electrical grids, sewage systems, and the like, the latter are scrambling to meet the needs of their own expanding populations. In both cases, massive investments for retrofitting or for new infrastructure are key to sustaining the human habitat. This topic: “Infrastructure Space” will be the focus of the 5th International Forum for Sustainable Construction in Detroit, USA from April 7 to April 9, 2016.

Please join us for the opening of Structures of Coastal Resilience: Designing for Climate Change!

The devastation caused by Hurricane Sandy in October of 2012 has highlighted the vulnerability of urban coastal areas to the effects of catastrophic storms and climate change. Coastal communities must adapt planning strategies to mitigate the risk posed by these natural hazards.

The 2015 Architecture at Zero Competition has launched, challenging students and designers to develop 'family-style residential units' for the Mission Bay Campus of the University of California San Francisco. Now in its fifth year, the competition calls for designs that produce "at least as much energy as [they] use over a year," excluding the embodied energy of building materials and transportation of people and materials to and from the site. Entrants must be able to demonstrate that their designs can be reasonably expected to meet a zero net energy goal over a prolonged period of time. The competition is open to student and professional individuals and teams, with up to $25,000 in prize money to be won. Interested parties have until August 28 to register and submissions are due September 25 at 1PM PST. Read more about the competition at Architecture at Zero's website and check out the winners from last year here.

Ten projects have been named the top examples of sustainable and ecological design by the AIA and its Committee on the Environment (COTE) for the year 2015. Now in its 19th edition, the COTE Top Ten Awards program recognizes projects that adhere to the highest integration of natural systems and technology to produce spaces that positively impact their surroundings and minimize their environmental footprints.

All of the projects will be honored at the 2015 AIA National Convention and Design Exposition in Atlanta. See this year's top ten sustainable designs, after the break. 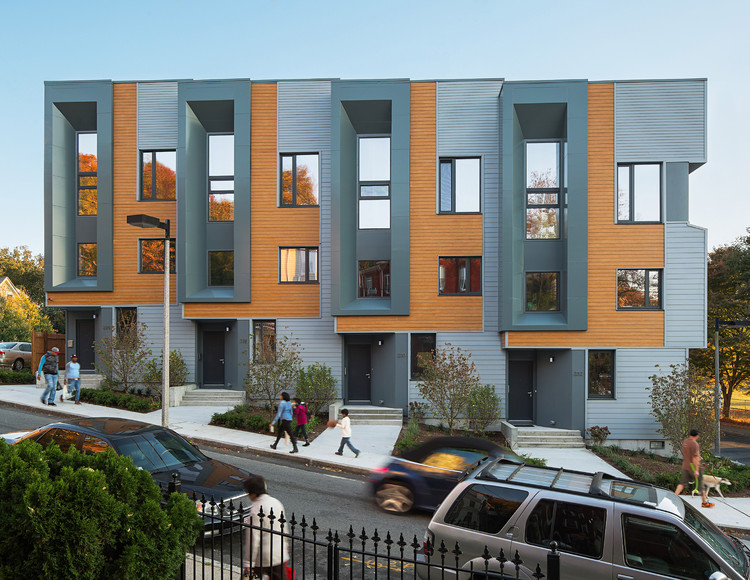 Civilization 0.000: A Skyscraper for a "New Advanced Society"

Imagine a future in which all the Earth's divisions are removed: countries abolished, borders dissolved, and governments overthrown. Such is the version of planet Earth for which "Civilization 0.000", the 2013 master's thesis project by Dimo Ivanov of RWTH Aachen University, is designed. Envisioning a future free of "unnatural division" and where the earth's resources are measured and meted out according to human need, the project proposes a series of interlinked skyscrapers or "0.000 Units" that harness local earth resources. Each of the units assumes one of 6 key functions: living space, education, resource management, production, energy storage, and electricity generation. Functions are determined by the environment in which the units are sited. 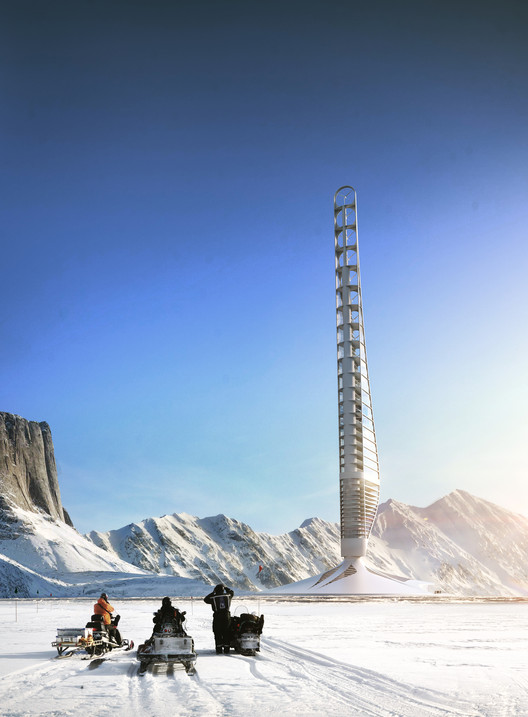 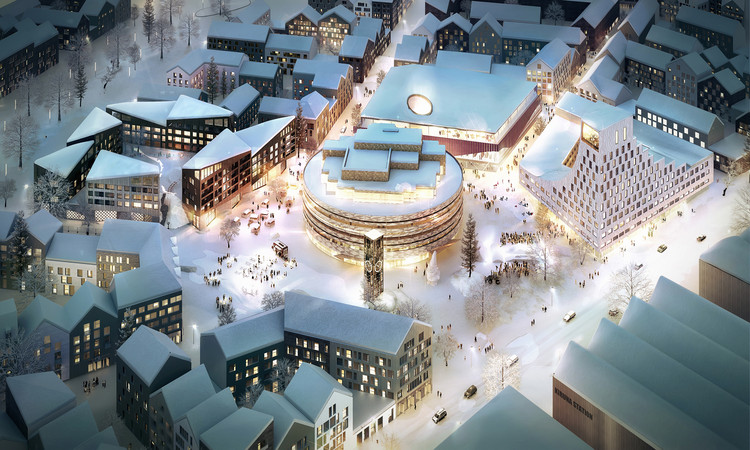 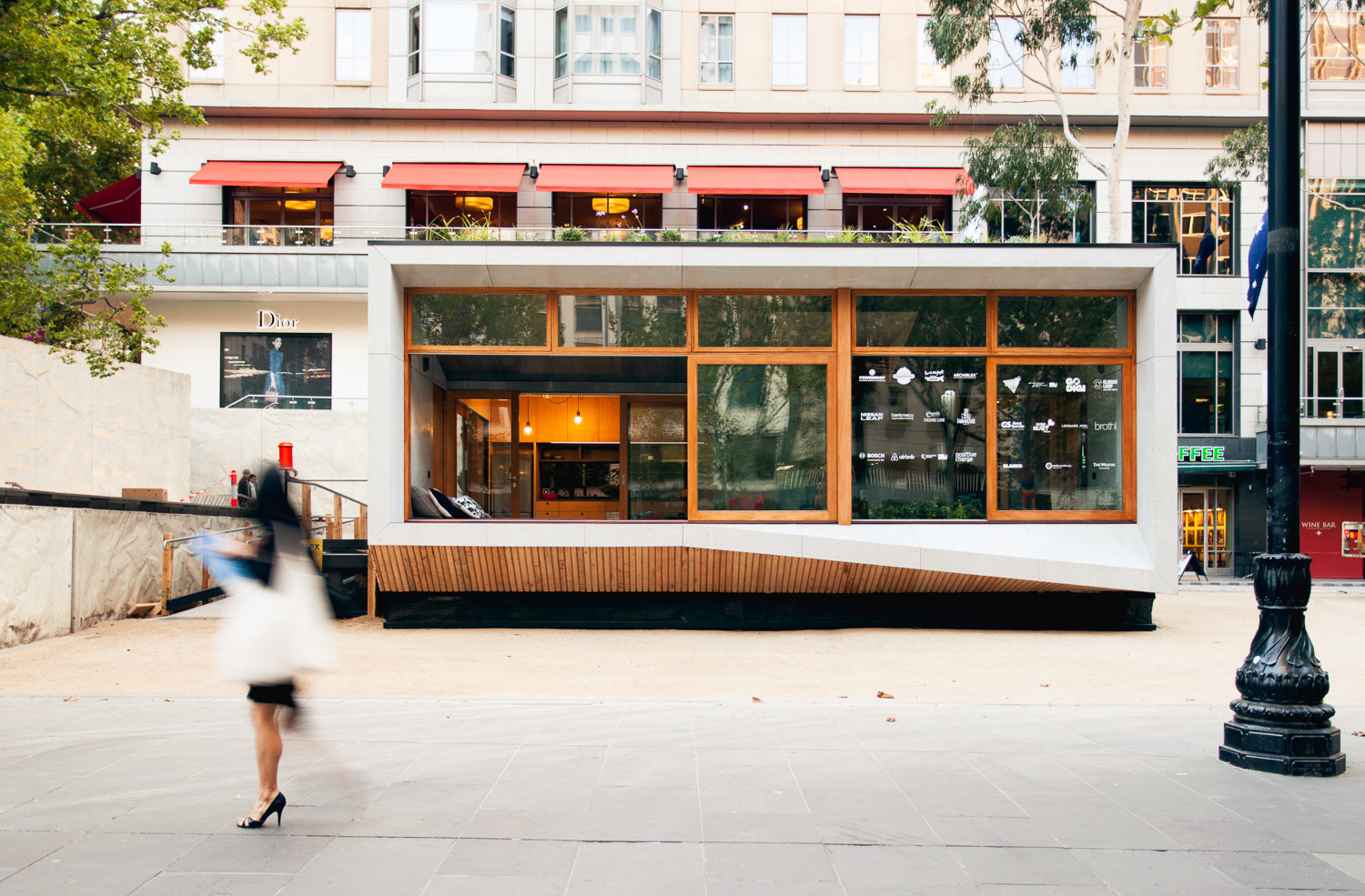 Make It Right, the organization formed by Brad Pitt that builds affordable and sustainable houses for people in need, has released a series of new single-family home designs by local architects to expand their efforts in Kansas City, Missouri. The new homes will become part of Make it Right's established work in Manheim Park, complementing the affordable housing and community complex opened by the organization in 2013.

View the designs, after the break. 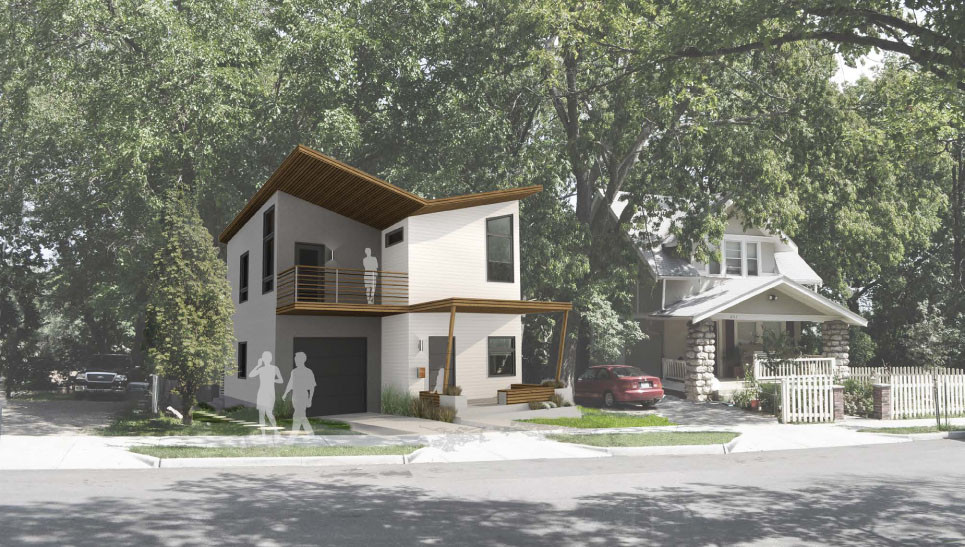 View the winners after the break. 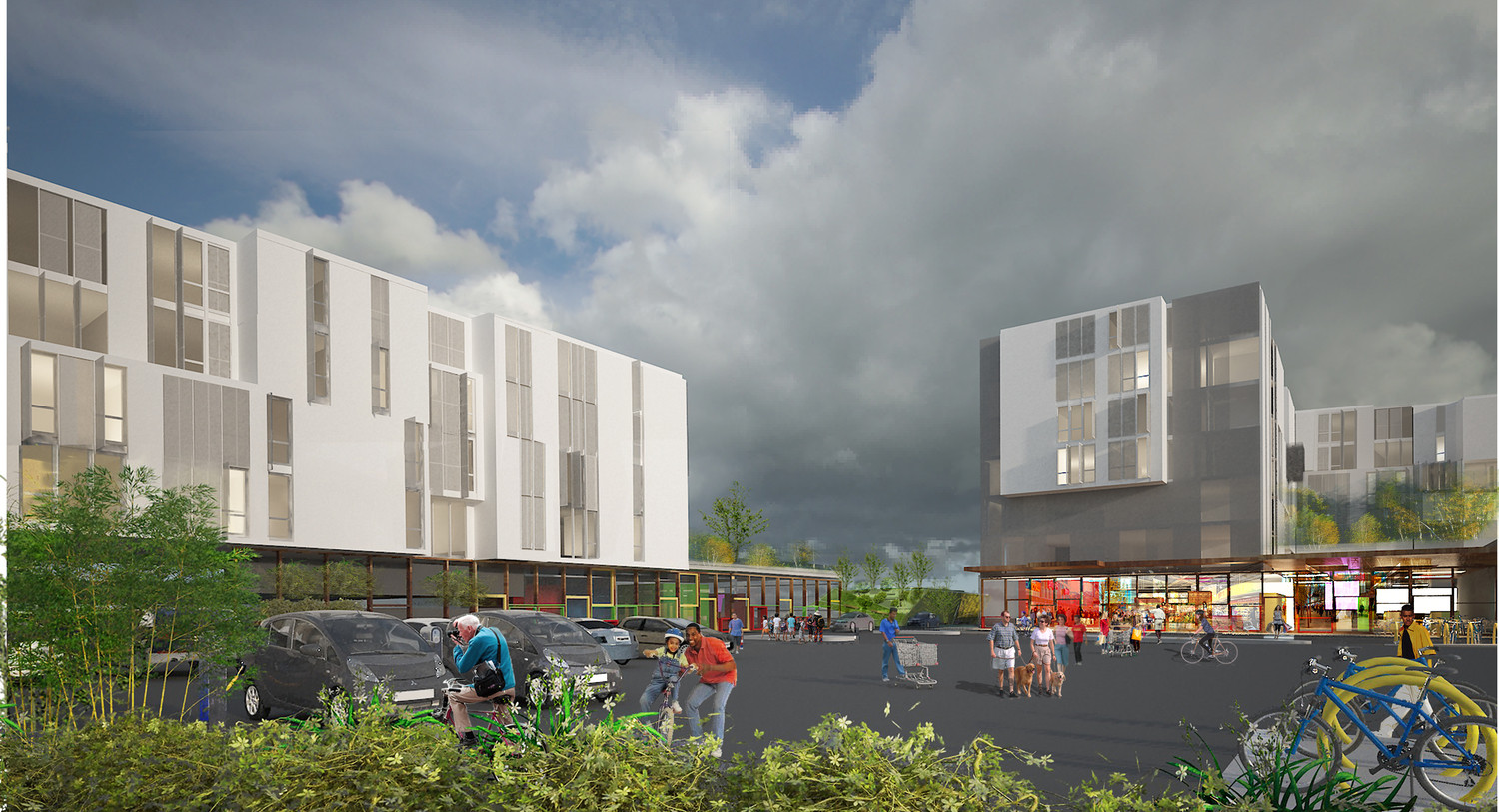