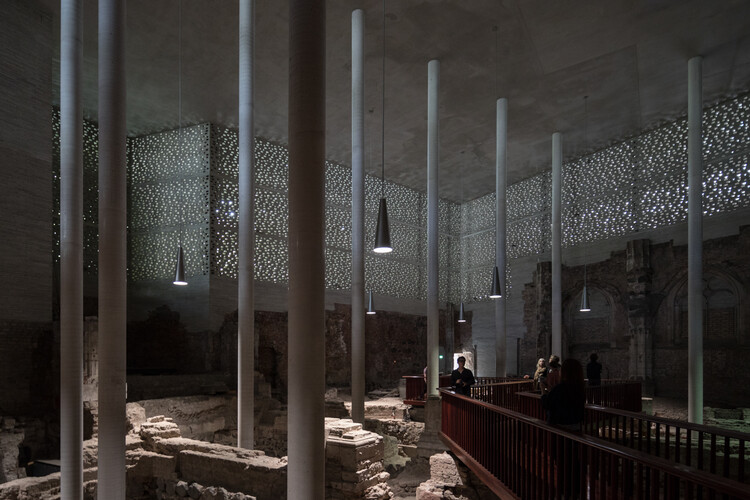 Sauerbruch Hutton Invite Reflection On How We Perceive, Discuss, and Produce Architecture

Louisa Hutton and Matthias Sauerbruch, of Berlin-based practice Sauerbruch Hutton, have recently published Archive 2 – a second series of monographic volumes dedicated to the work of their practice between 2006 and 2015. In the nine years between two sets of books, the architects have observed that "the expansion of the digital realm has had a profound effect on the way we perceive, discuss and produce architecture." As such, and on the occasion of their second volume, they are inviting people to share their thoughts "on the convergence of architecture in concrete, pixel and print."

The Latvian Museum of Contemporary Art Foundation has selected Adjaye Associates to lead the design for a new contemporary art museum in downtown Riga. Selected from a pool of 7 finalists including wHY and Lahdelma & Mahlamäki, the winning design features a strongly animated roof geometry designed to pull soft northern light into each of the gallery spaces.

Adjaye Associates, working with local firm AB3D, envisioned the museum as a social incubator, a welcoming and porous space where people could be brought together through a variety of formal and spontaneous interactions. The jury found that the proposal’s distinctive silhouette would give the museum a strong presence within its context of planned commercial and residential developments, and that is orientation and materiality showed a keen awareness of the vernacular and cultural contexts.

The design proposals of seven shortlisted finalists for the Latvian Museum of Contemporary Art Design Competition have been released by the competition’s organizer, Malcolm Reading Consultants. Located in the capital city of Riga, the funding for the €30 million project is a public private partnership with support from from the ABLV Charitable Foundation and the Boris and Ināra Teterev Foundation, which co-founded the Latvian Museum of Contemporary Art Foundation. The Ministry of Culture of the Republic of Latvia and the Museum’s Foundation signed a memorandum of intent regarding the museum and building on 30 October 2014. The competition, organized in 2015 with 25 first-stage participants, will announce a jury-selected winner in mid-June.

The Royal Academy of Arts’ annual Summer Exhibition is the world's largest open submission exhibition providing "a unique platform for emerging and established artists to showcase their works to an international audience." From 12,000 total works of art, spanning a complete range of disciplines, 140 architectural works have been selected and hung by Royal Academician and Architect Eric Parry, after some early dialogue with former RIBA President Sir Richard MacCormac. Work featured this year includes a model by Thomas Heatherwick and prints by Louisa Hutton of Sauerbruch Hutton, alongside Norman Foster, Zaha Hadid, Nicholas Grimshaw, Richard Rogers and Eva Jiřičná. 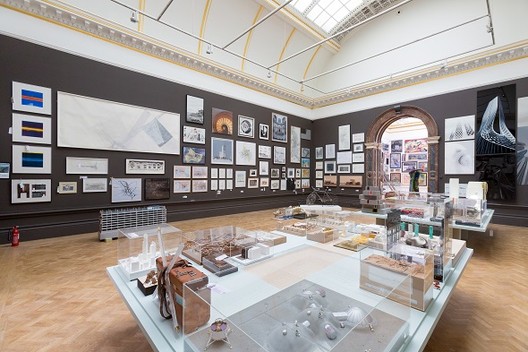 This week, with the help of our readers, our Architecture City Guide is headed to Berlin. The twentieth century changed nearly all cities, but perhaps none more so than Berlin. From its destruction in World War II that left few historic buildings intact to its division until 1989 that brought together the architecture of two competing ideologies into one city, Berlin’s modern and contemporary architecture speaks to a past that seldom accompanies such recent additions. The city is filled with new and wonderful architecture that might not have found space in other cities in Europe. With that in mind, we were unable feature all our readers’ suggestions on the first go around. We will be adding to the list in the near future, so please add more of your favorites in the comment section below. Once again, thanks to all our readers for your help.

The Architecture City Guide: Berlin list and corresponding map after the break.