Hudson: The Latest Architecture and News 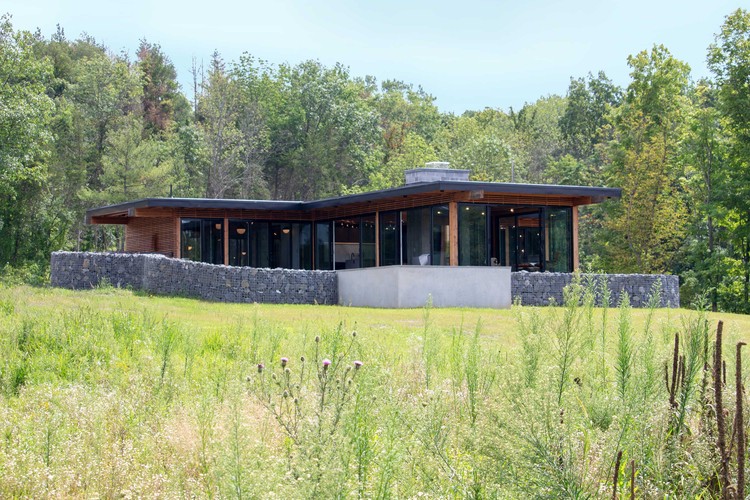 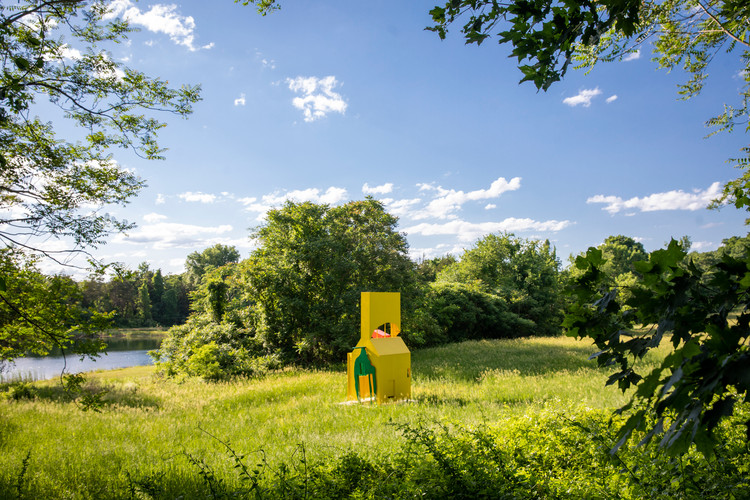 S3 Architecture, in collaboration with the Aston Martin Design Team, has revealed images of its first joint residential project, Sylvan Rock, to be built in the Hudson Valley. The modernist estate nestled in a 55-acre wooded plot generates a rural retreat that comprises a residence, a wellness pavilion, multi-functional guest "pods", treehouse, and agricultural gardens. 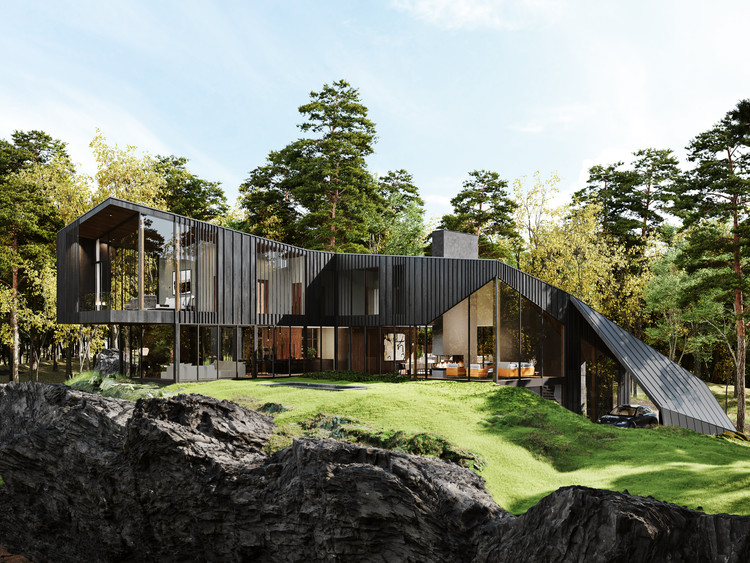 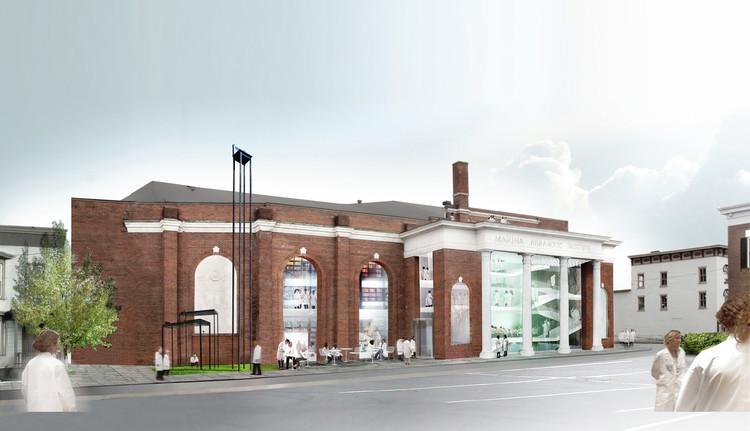 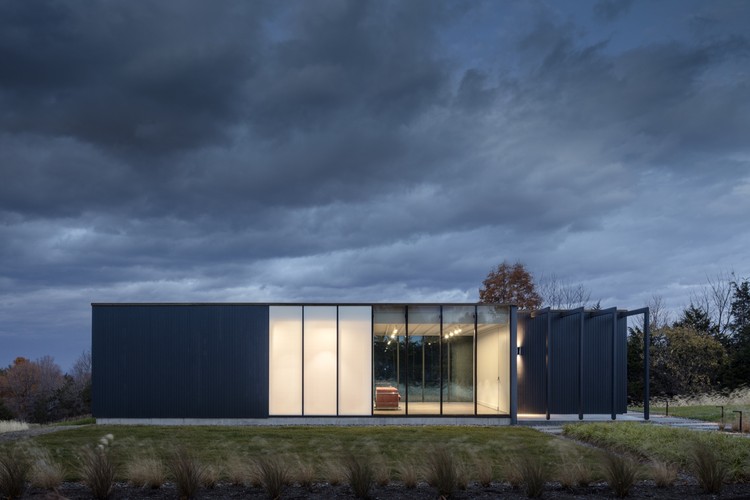 New York-based, Serbian-born performance artist Marina Abramović has successfully secured funding via Kickstarter for phase one of an interdisciplinary performance and education center in Hudson, New York. The project, known as the Marina Abramovic Institute for the Preservation of Performance Art (MAI), aims to be the first crowdfunded cultural institution ever to be built as well as the only international arts center dedicated to presentation and preservation of long-durational work. With the help of Abramović’s “global community of collaborators,” OMA will now move forward with the project’s design development process. More information on the MAI’s design can be found here.