Daxing: The Latest Architecture and News 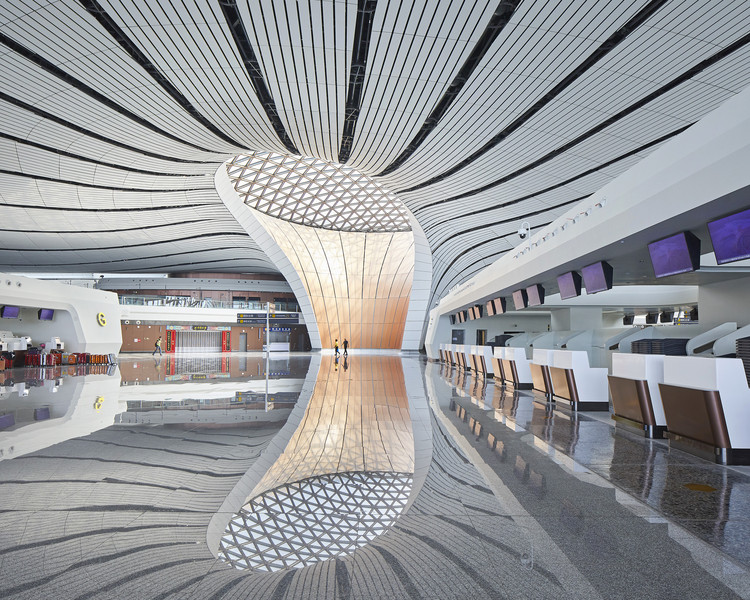 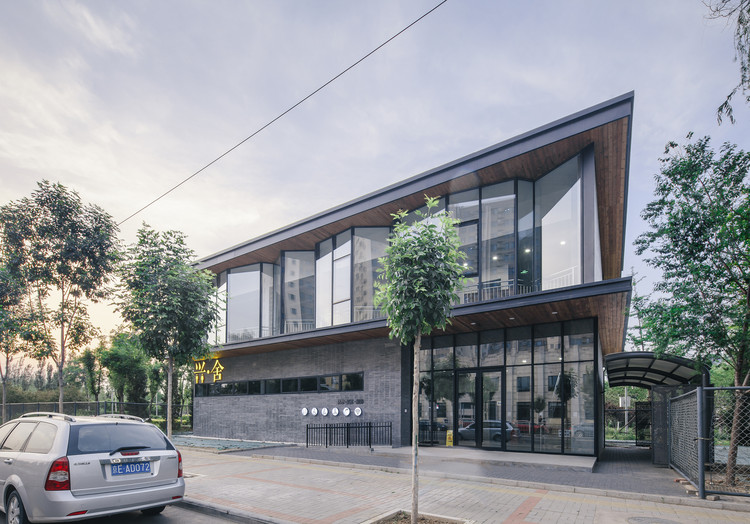 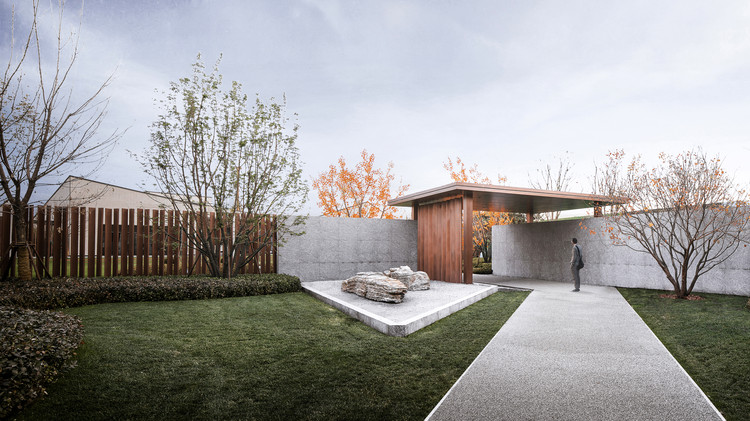 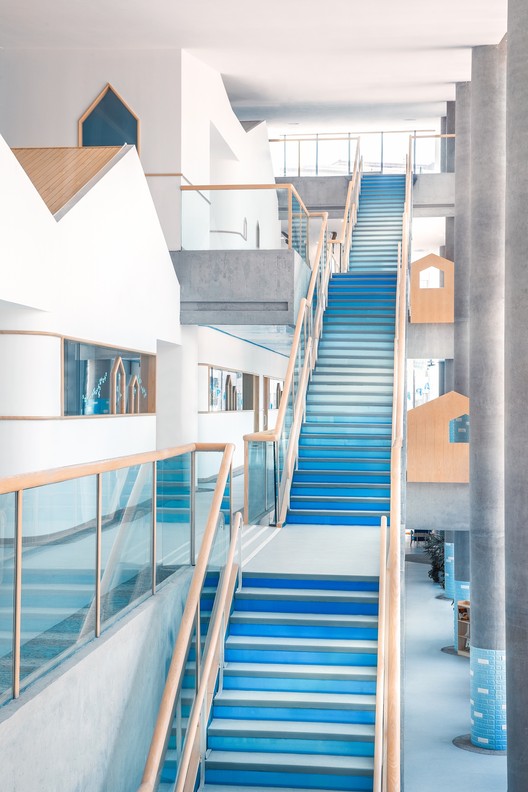 Zaha Hadid Architects' new passenger terminal for Beijing Airport (currently known as Beijing Daxing International Airport) is poised to become the largest aviation hub in the world. The vast structure, defined by five limbs spreading out from a central core, will cover an area of 313,000 square meters. It has been reported that each "arm" will use images from Chinese culture, including "silk, tea, porcelain, farmlands, and Chinese gardens."

ADP Ingeniérie (ADPI) and Zaha Hadid Architects (ZHA) have unveiled designs for what will be the world’s largest airport passenger terminal - the Beijing New Airport Terminal Building. The Daxing scheme, based off the bid-winning planning concept by ADPI, hopes to alleviate traffic from Beijing’s existing Capital Airport, which is operating beyond its planned capacity.

“Initially accommodating 45 million passengers per year, the new terminal will be adaptable and sustainable, operating in many different configurations dependent on varying aircraft and passenger traffic throughout each day,” stated ZHA in a press release. “With an integrated multi-modal transport centre featuring direct links to local and national rail services including the Gaotie high speed rail, the new Daxing airport will be a key hub within Beijing’s growing transport network and a catalyst for the region’s economic development, including the city of Tianjin and Hebei Province.”

ADP Ingénierie (ADPI), part of the French airport authority Aéroports de Paris (ADP), has won the competition to design Terminal 1 at Beijing's new Daxing Airport, beating both Foster + Partners, and a team composed of the China Civil Aviation Construction Group Corporation (CACC) and the Beijing Institute of Architectural Design. The design competition for the 700,000 square meter airport was announced in July 2011, with Beijing New Airport Construction Headquarters (BNAH) putting the submissions through "a long and rigorous selection process," according to ADP.

Foster lost out on the competition despite having designed Terminal 3 at Beijing's main airport, which at the time of completion in 2008 was the largest airport terminal in the world. However owing to the rapid rise in use of air transport in China that airport is already running at full capacity, necessitating the creation of another airport at Daxing, 60 kilometres south of Beijing.