Almere: The Latest Architecture and News 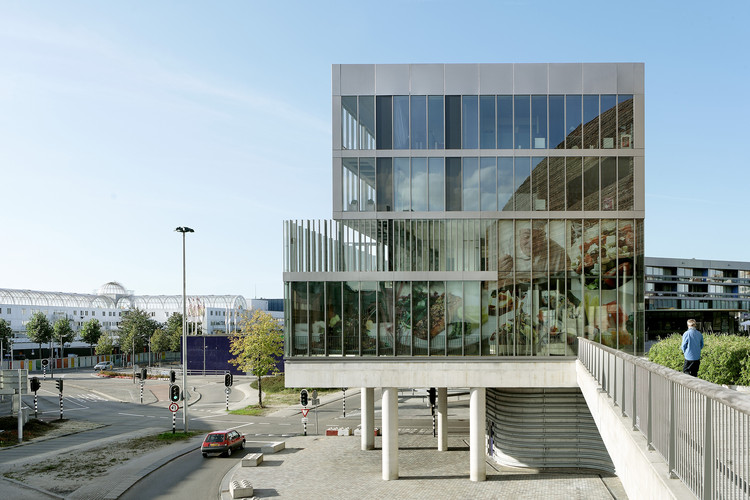 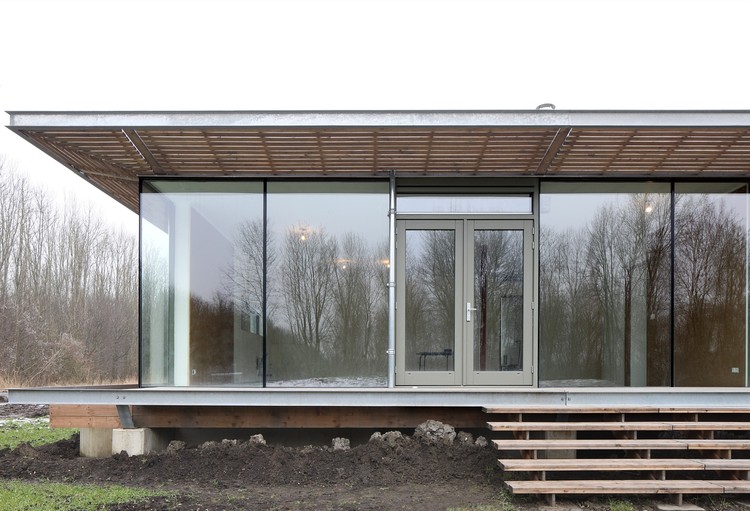 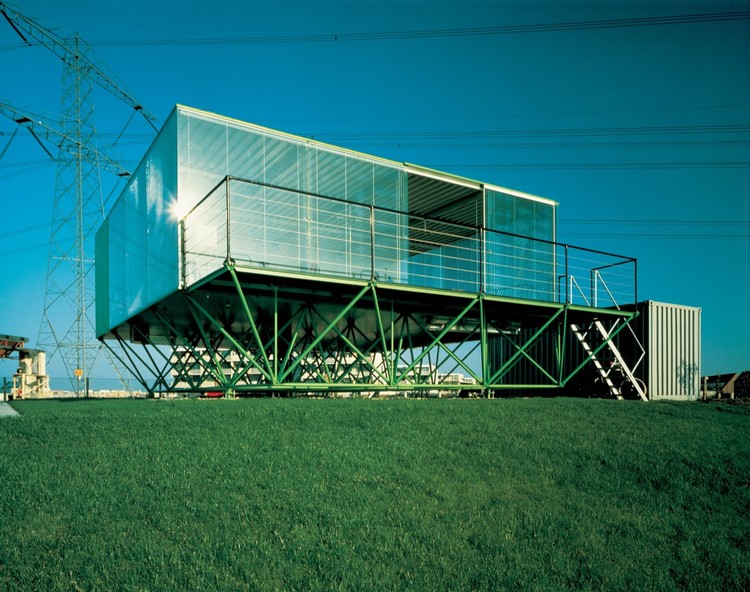 How Could Modern Self-Build Communities Challenge the Role of the Architect? 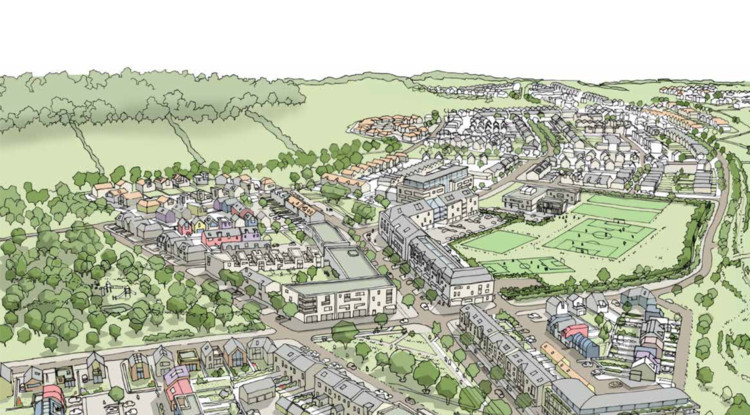 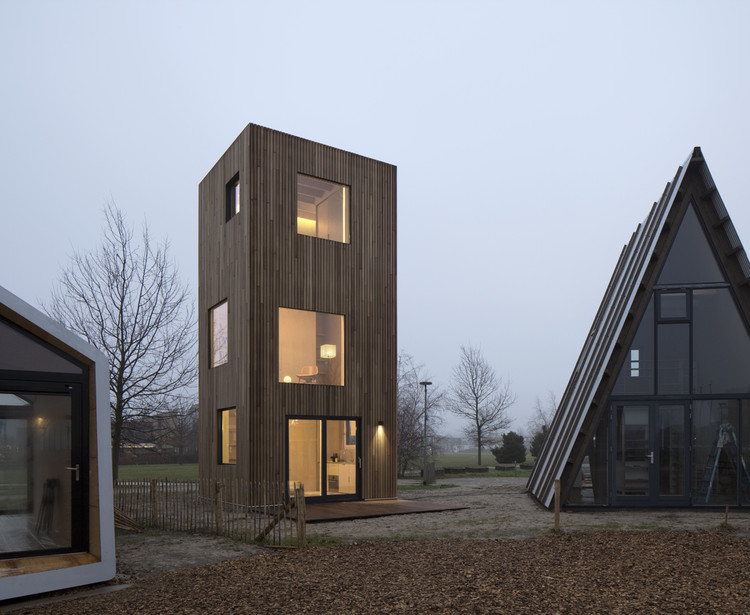 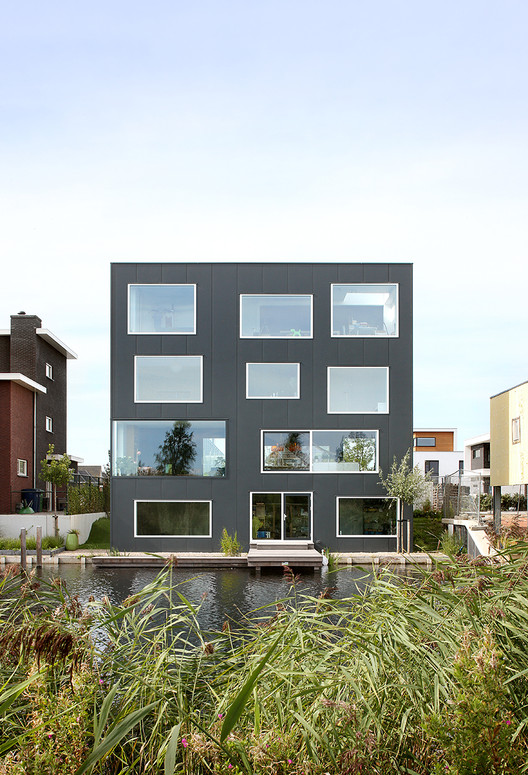 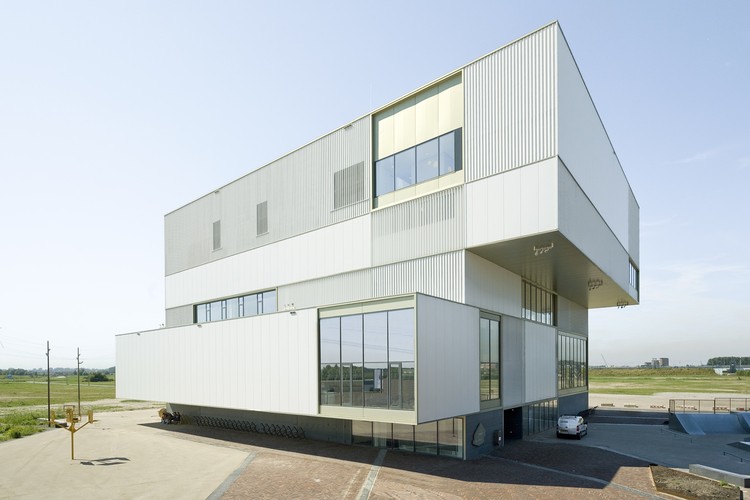 An innovative new housing model dubbed ReGen Villages (short for regenerative) has been developed in response to some of the world's most pressing environmental, social and economic issues. Helmed by Dutch holding firm ReGen Villages B.V. and Copenhagen-based architecture firm EFFEKT, the new model facilitates off-the-grid, self-sustaining communal neighborhoods that can be deployed across the globe. The first project site will be in Almere, the Netherlands, with work starting this year. 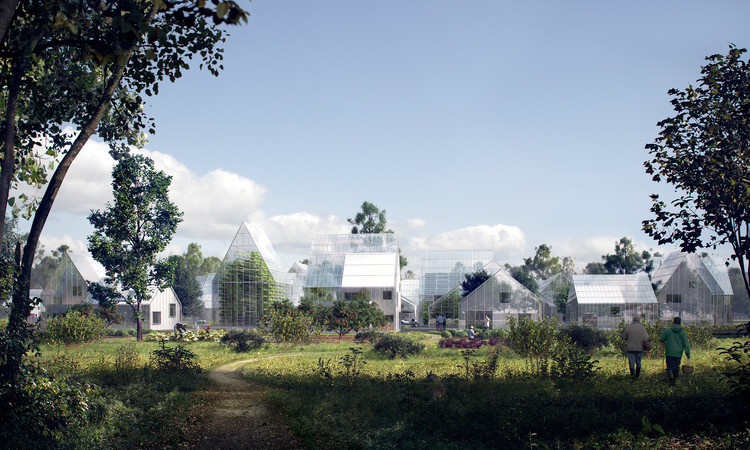 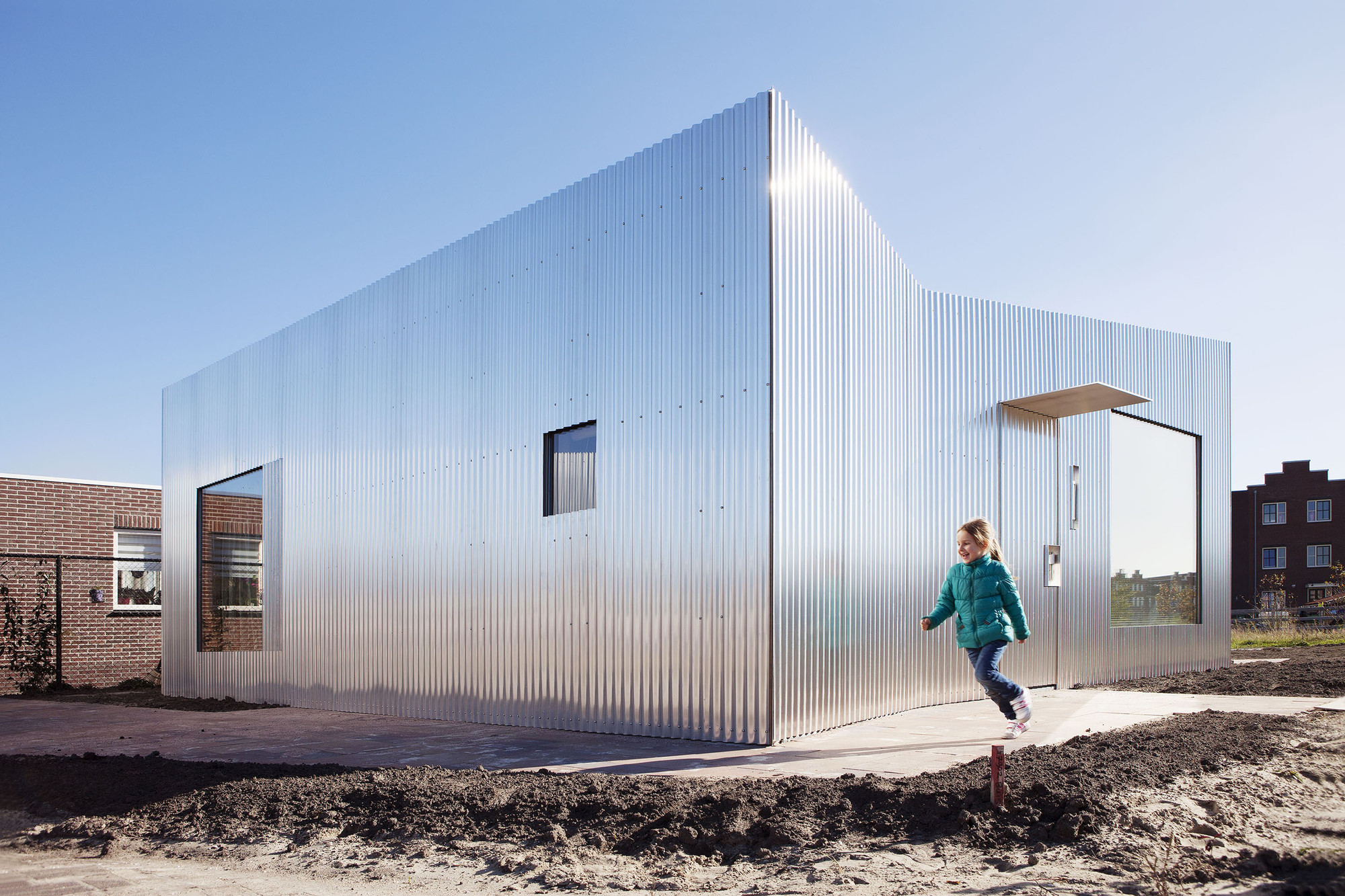 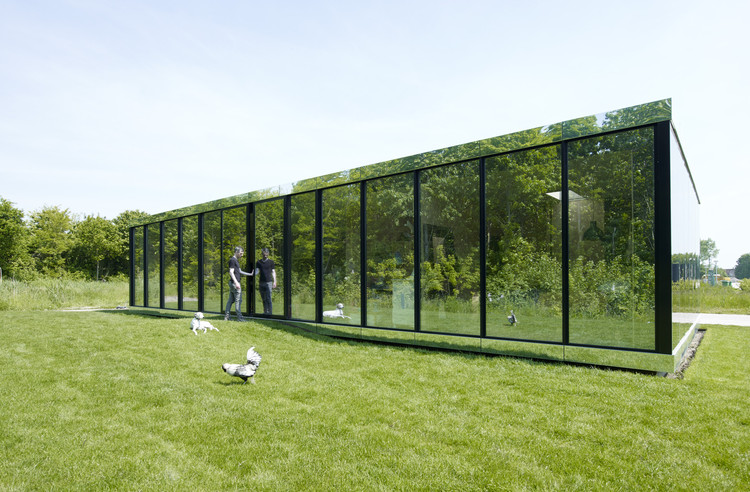 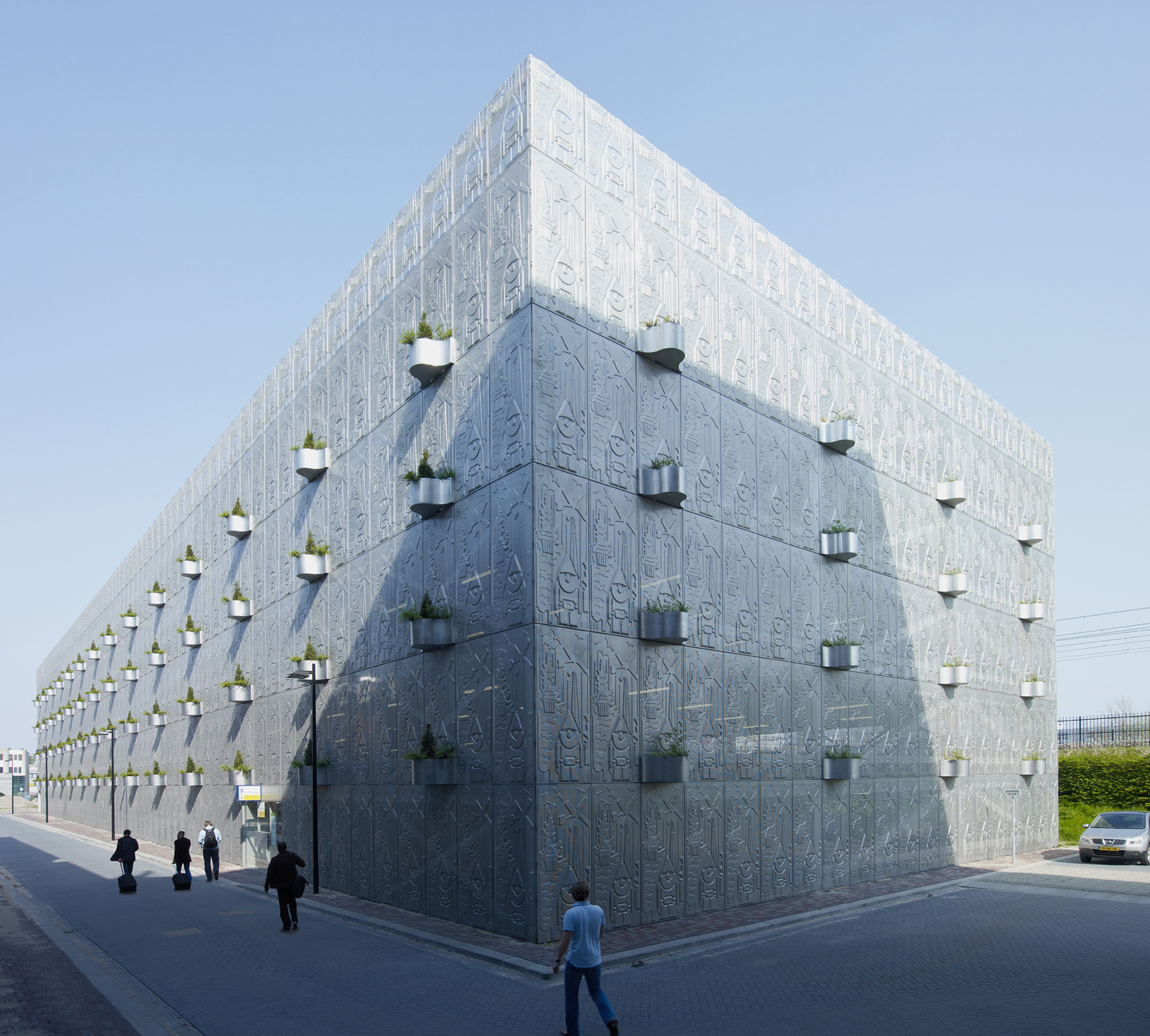 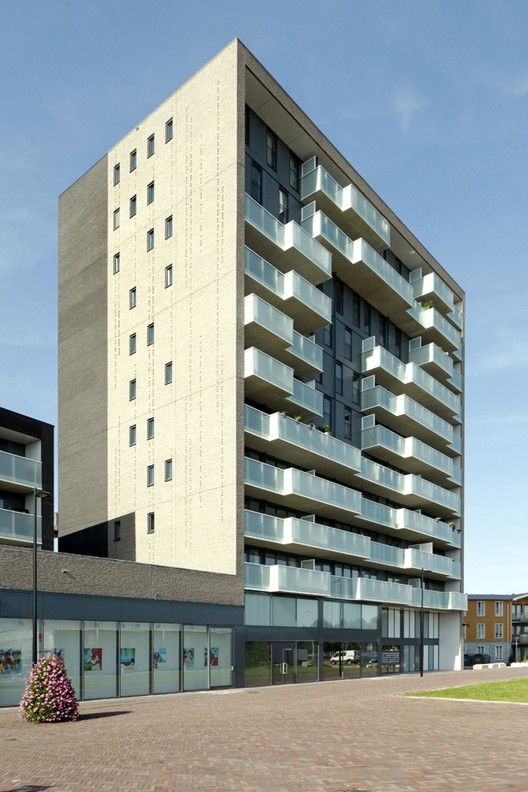 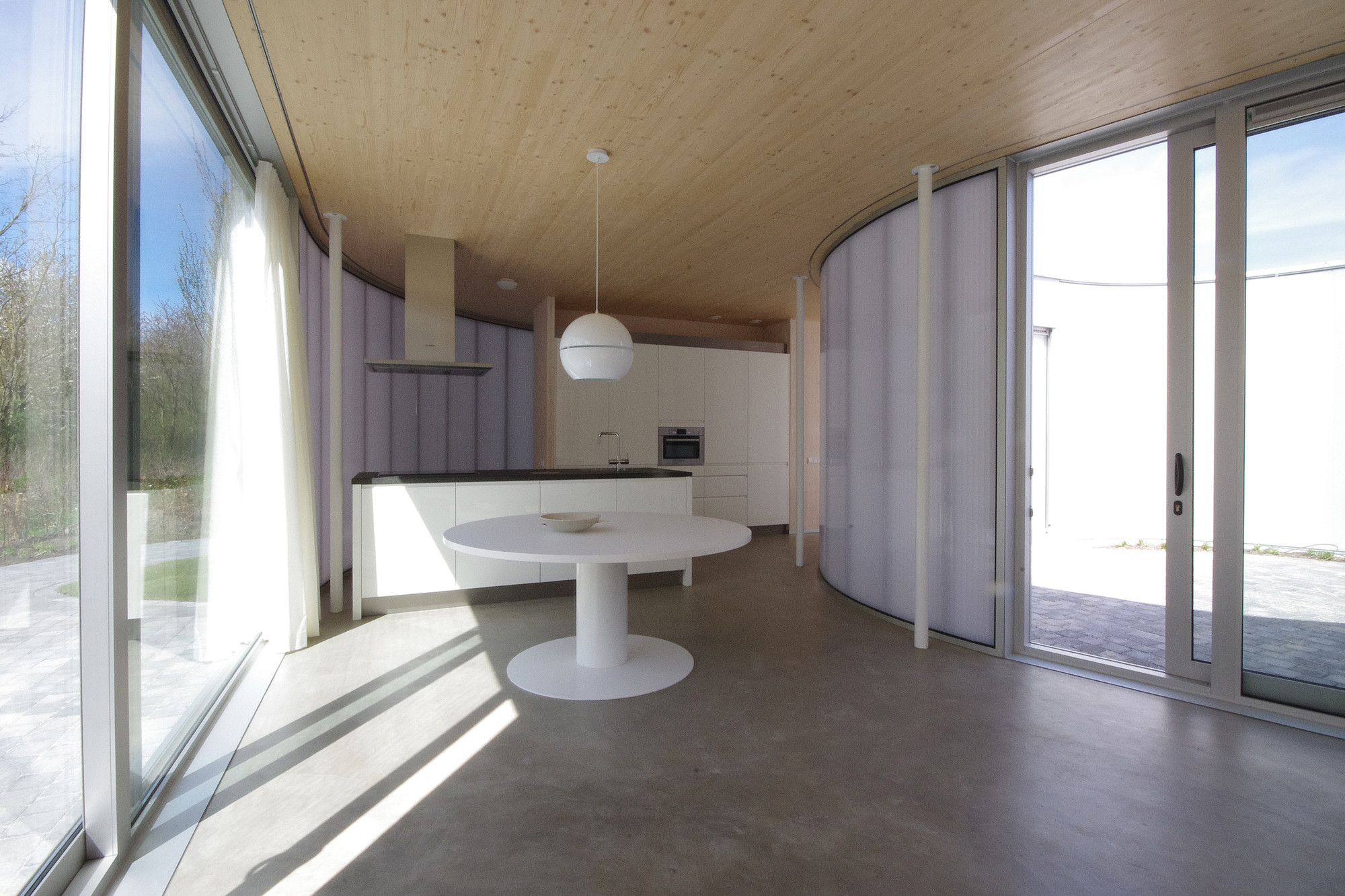 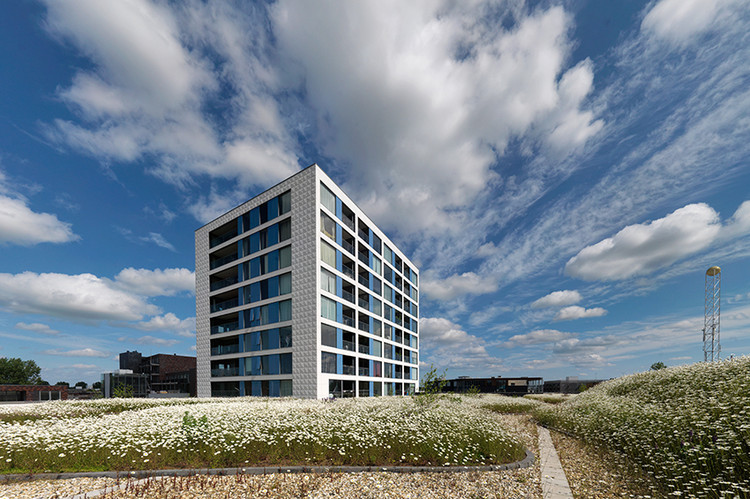 Almere with MVRDV selected for Floriade 2022!

Today the Nederlandse Tuinbouwraad (NTR) announced the City of Almere, along with it’s MVRDV-designed proposal, as winner of the prestigious world horticultural expo, Floriade 2022. The event takes place once every ten years in the Netherlands and is currently ending in Venlo.

The MVRDV plan for Almere is not a temporary expo site but a lasting green Cité Idéale as an extension to the existing city centre. The waterfront site opposite the city centre will be developed as a vibrant new urban neighborhood and also a giant plant library which will remain beyond the expo.

The ambition is to create a 300% greener exhibition than currently standard, both literally green and sustainable: each program on the site will be combined with plants which will create programmatic surprises, innovation and ecology. At the same time the site will be with a vast program such as a university, hotel, marina, offices and homes more urban than any other Floriade has ever been before, it is an exemplary green city. Continue after the break for more!

The City of Almere has revealed it’s MVRDV-designed proposal for the Floriade 2022 candidature! Almere is one of four Dutch cities competing to be the next location of the prestigious horticultural Expo, which takes place once every ten years in the Netherlands and is currently open in Venlo.

Rather than creating a temporary expo site, MVRDV has designed a lasting Cité Idéale, which would serve as a green extension to Almere’s city center. Drawing upon research from the radical DIY urbanism plan for Almere Oosterwold and the Almere 2030 master plan, MVRDV has designed an ambitious sustainable city that strives to be a 300% greener exhibition than the current standard.

Continue reading for more on this potential, exemplary green city! 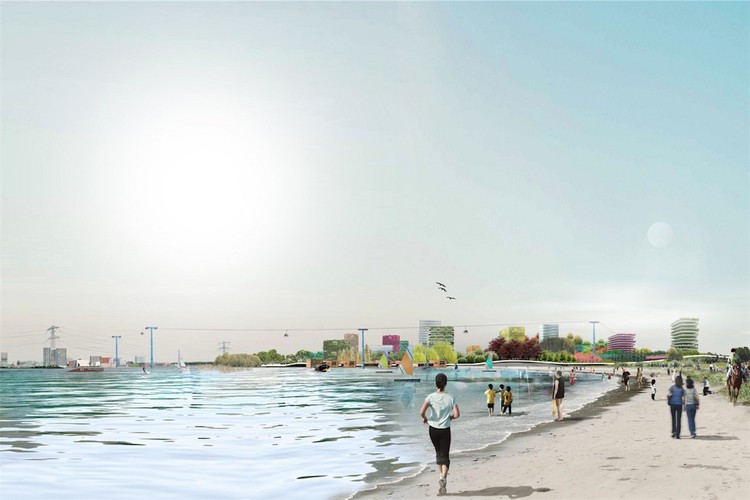 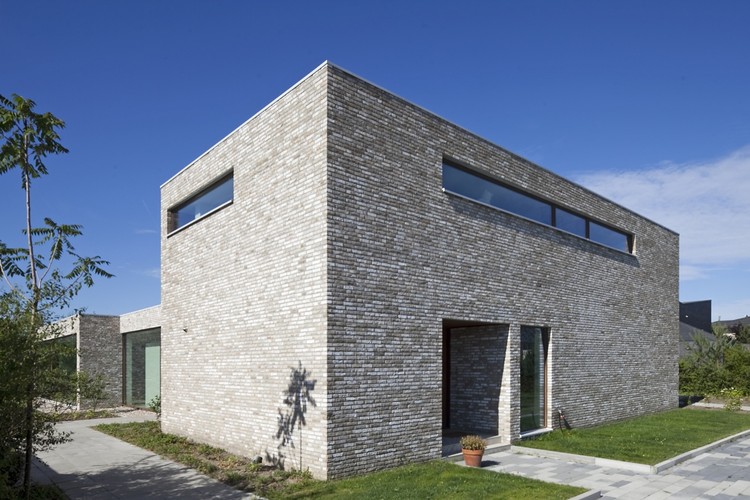