http://www.rasmusnorlander.se
BROWSE ALL FROM THIS PHOTOGRAPHER HERE
↓ 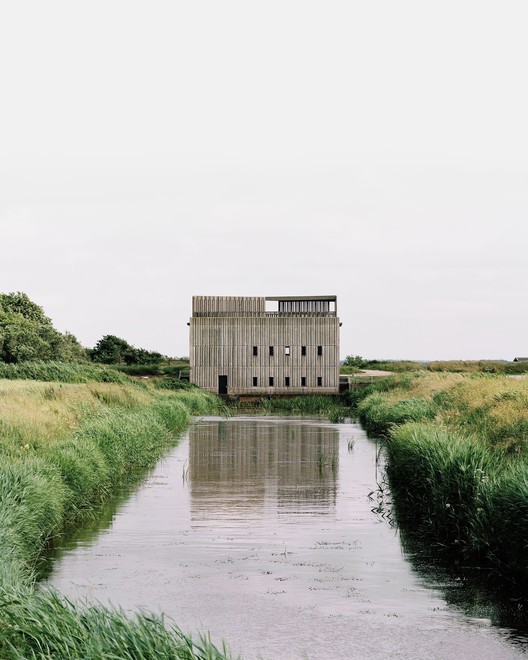 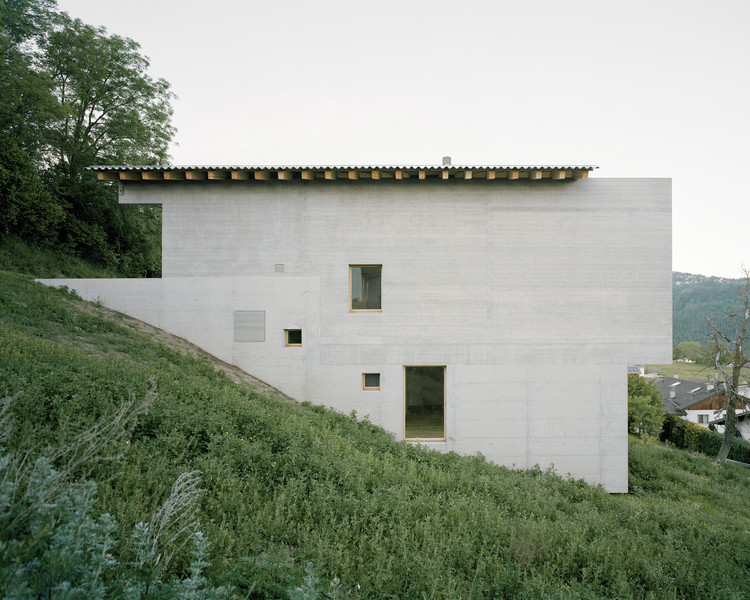 17 Hotels and Cabins Surrounded by Nature

Most of the world's population today live in large, vibrant, energetic and sometimes chaotic cities. This is why, usually, when we think of taking some time off from our responsibilities and daily routines we picture ourselves lying in virgin beaches, relaxing in a faraway forest, or immersed in a tropical jungle.

Hospitality architecture has a wide variety of solutions for all types of travelers and tourists. For those wanting to disconnect completely from daily city life while being closely connected to nature, a good option could be small scale hotels, cabins, and lodges set directly in these natural environments. 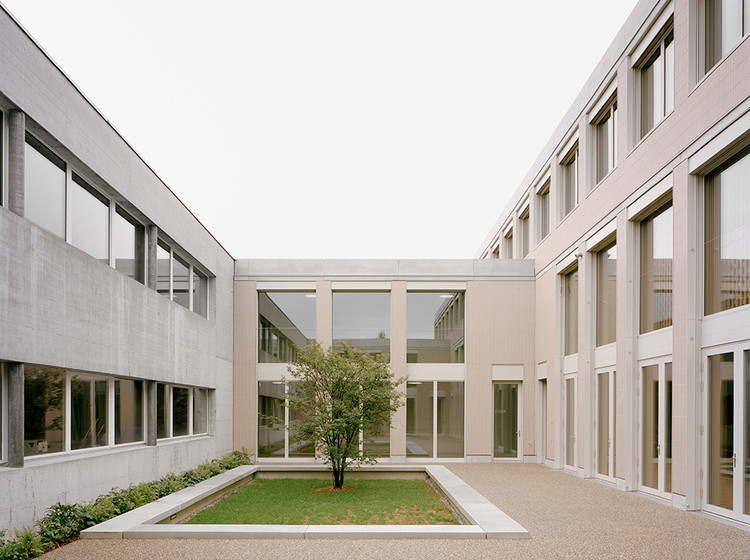 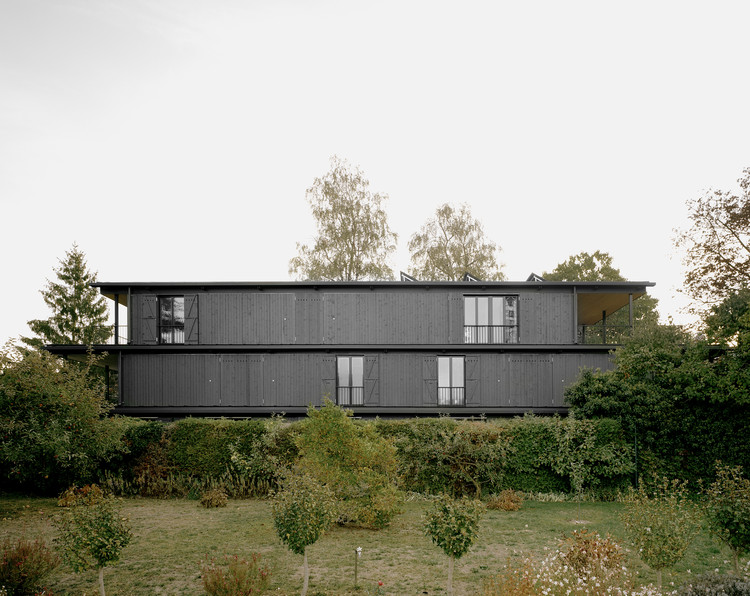 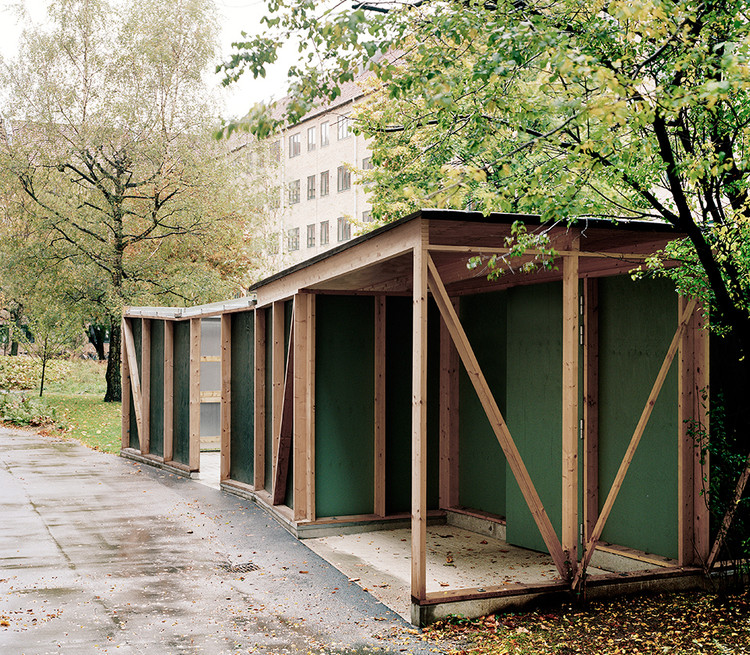 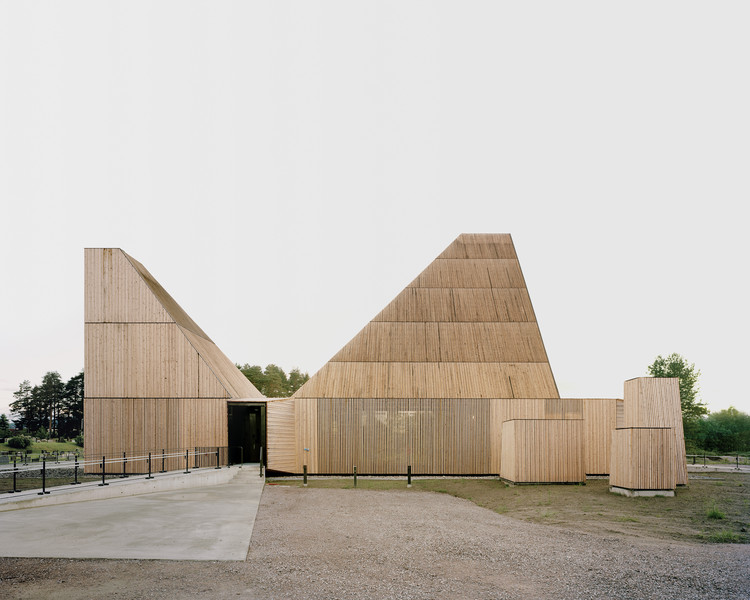 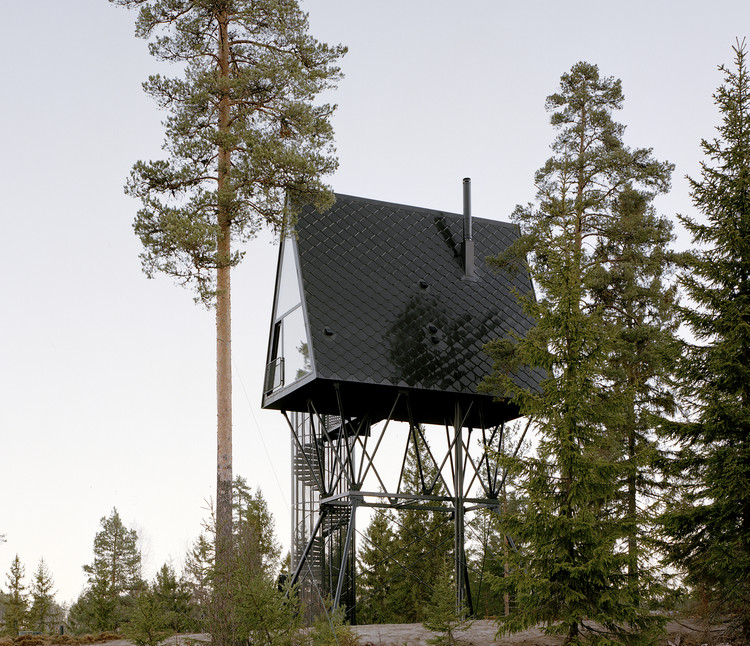 Brazil-based Carla Juaçaba Studio has been announced as the winner of the AR’s Emerging Architecture Awards 2018 in Amsterdam. The firm will receive a £10,000 prize in recognition of exemplary projects such as their chapel for the Pavilion of the Holy See at the 2018 Venice Biennale, and the Casa Santa Teresa in Rio de Janiero.

The practice was chosen from a shortlist of 14 by a judging panel featuring Spanish architect Ángela García de Paredes of Paredes Pedrosa, finalists of the inaugural 1999 AR Emerging Architecture awards; Indian architect Gurjit Singh Matharoo commended in the 2009 edition; and Ronald Rietveld of Dutch practice RAAAF, winners in 2013. 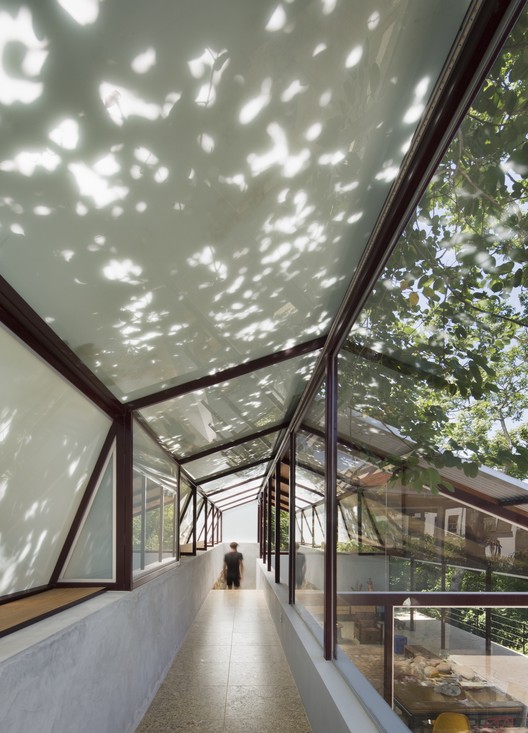 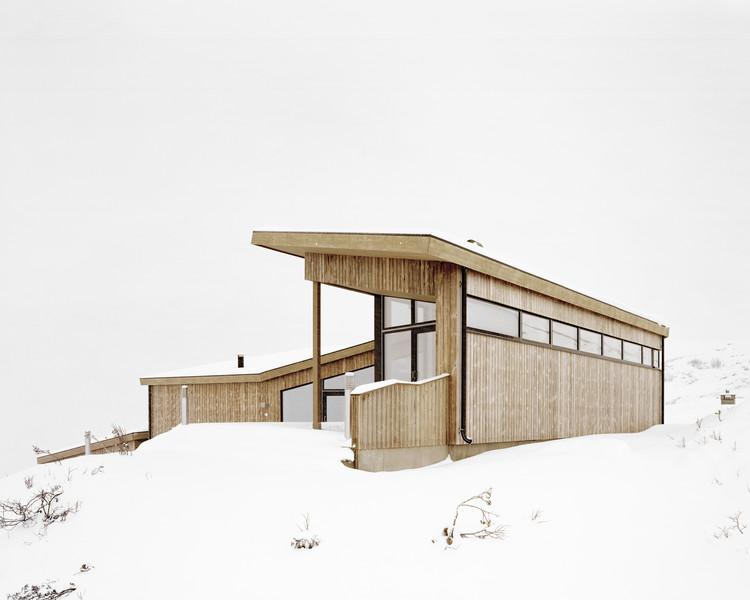 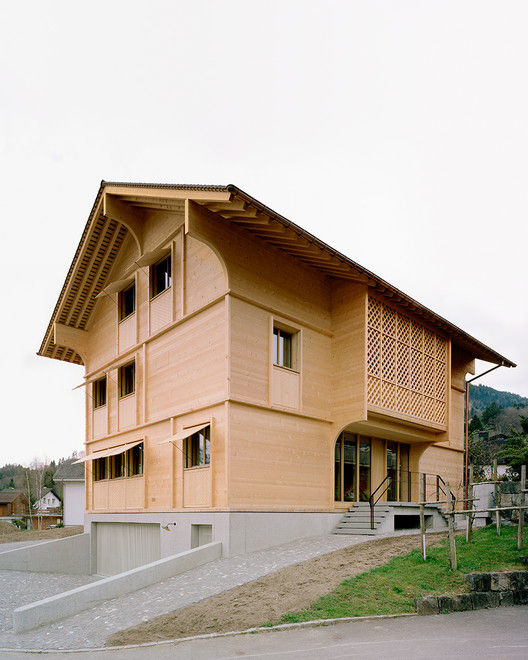 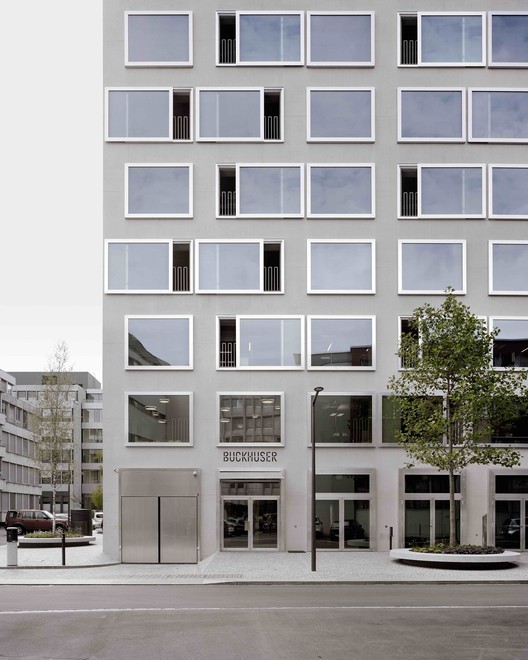 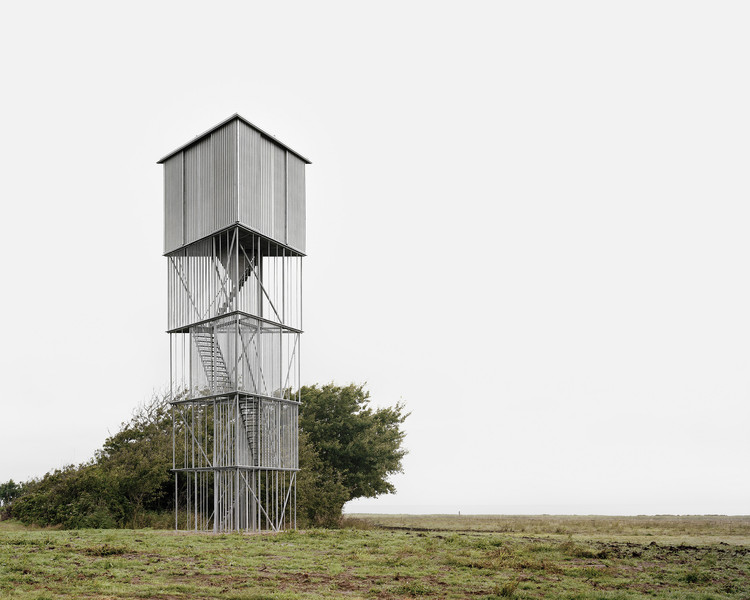 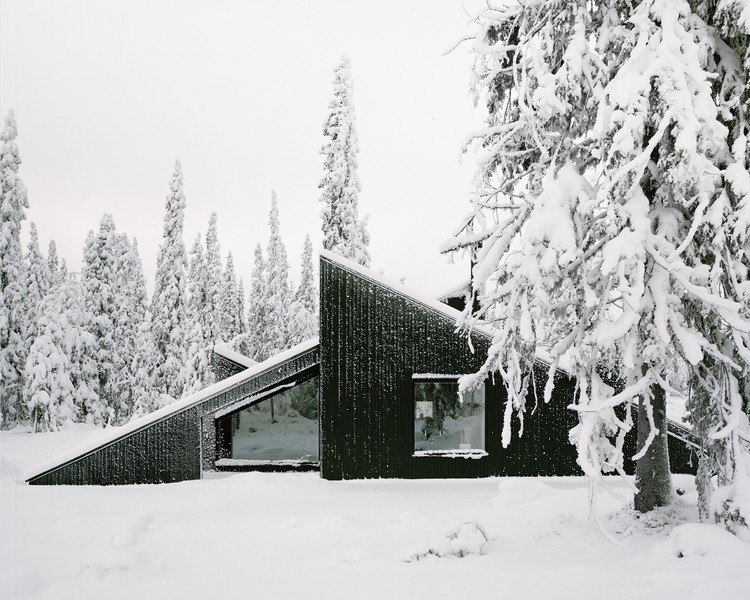 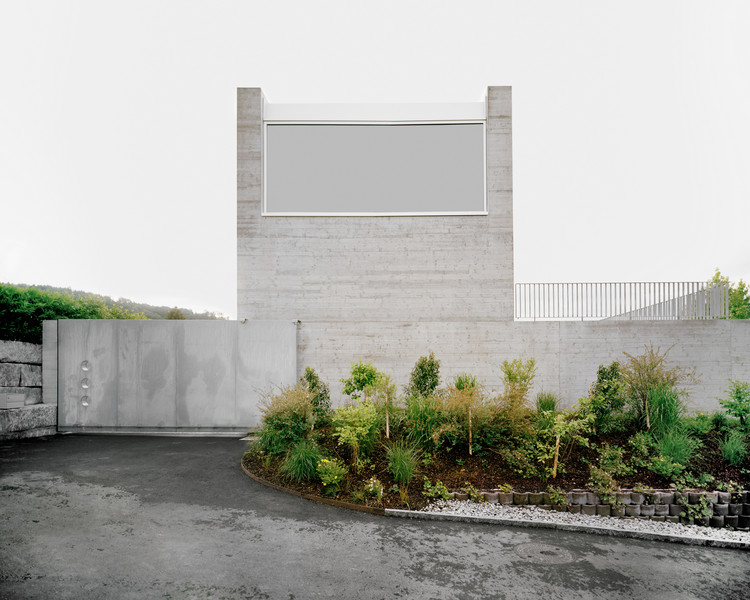 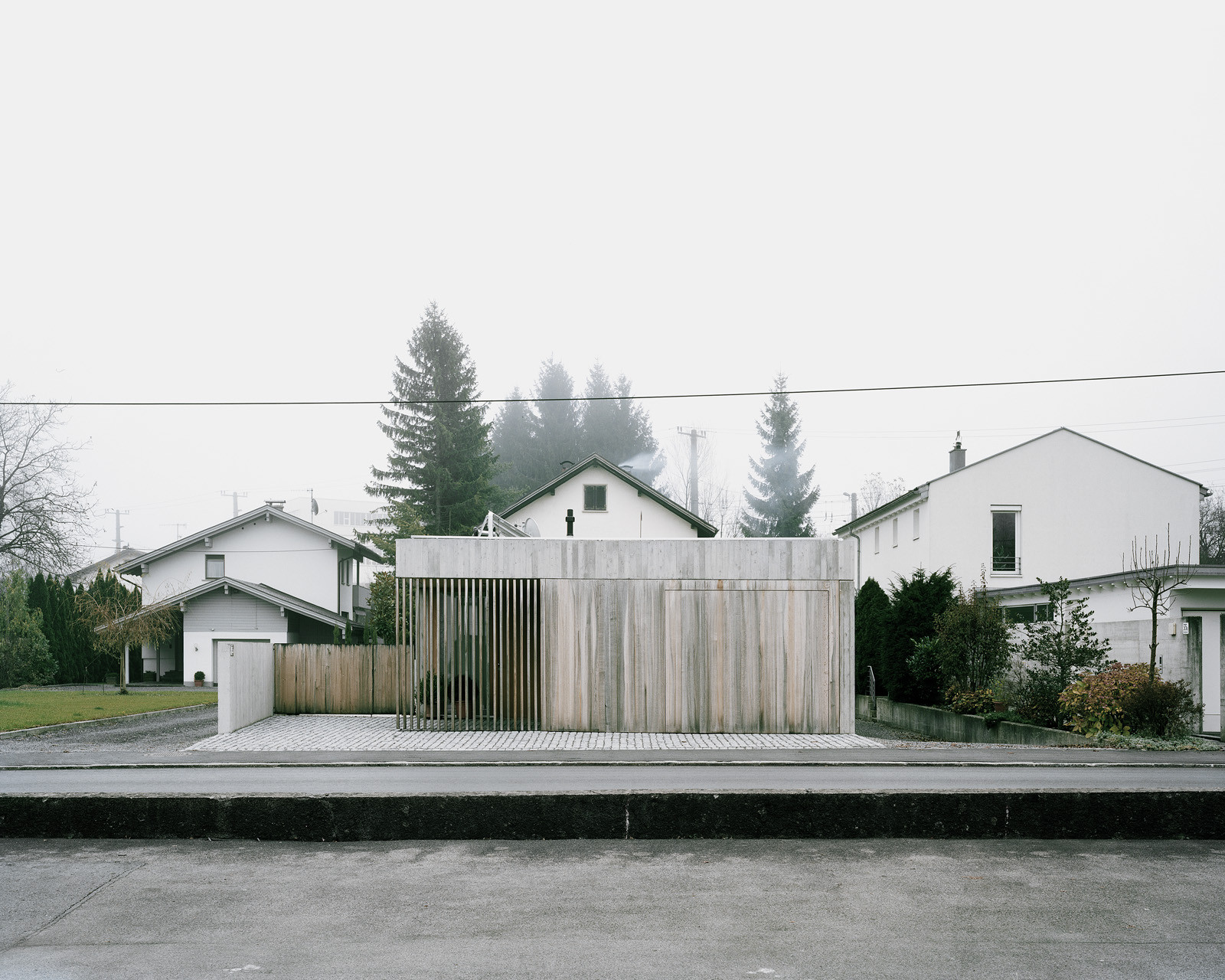 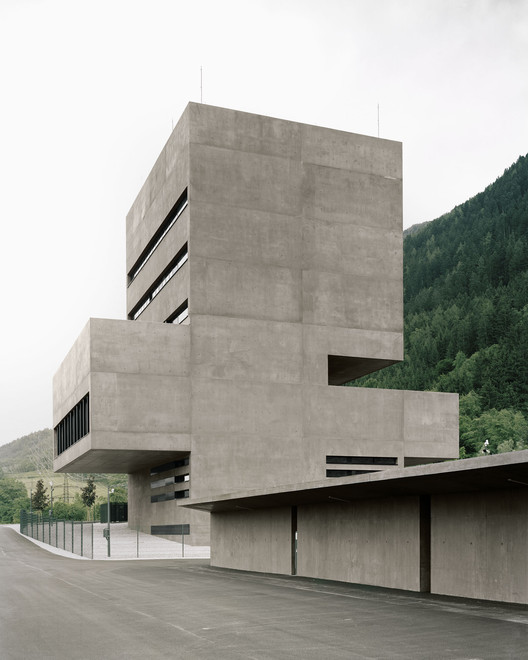