https://www.joanafranca.com/
BROWSE ALL FROM THIS PHOTOGRAPHER HERE
↓ 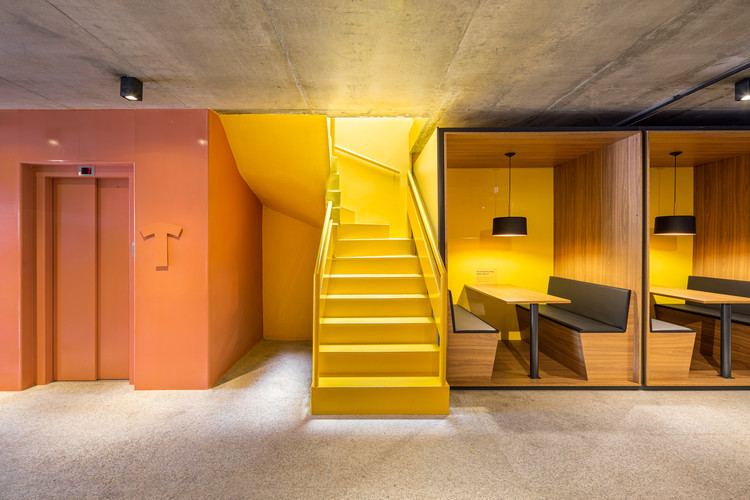 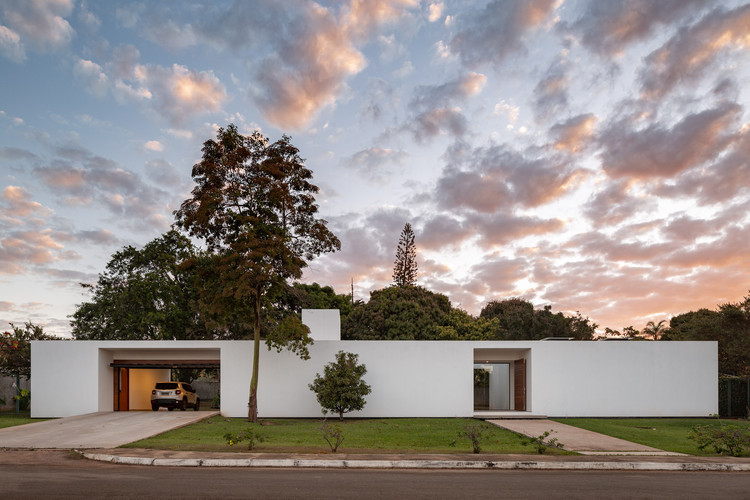 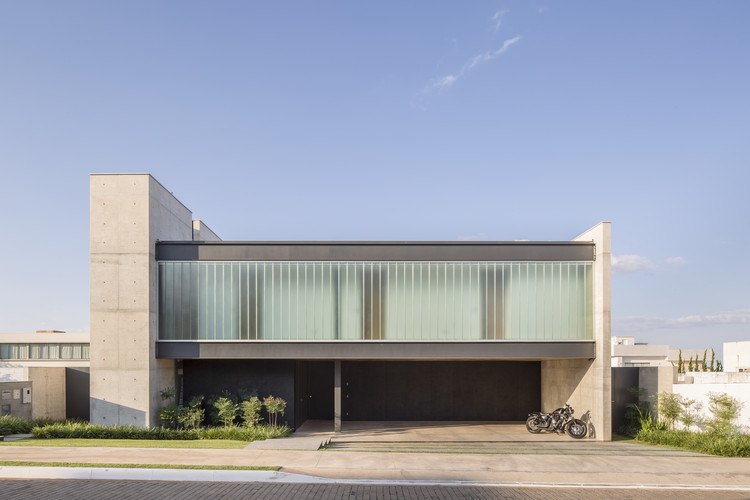 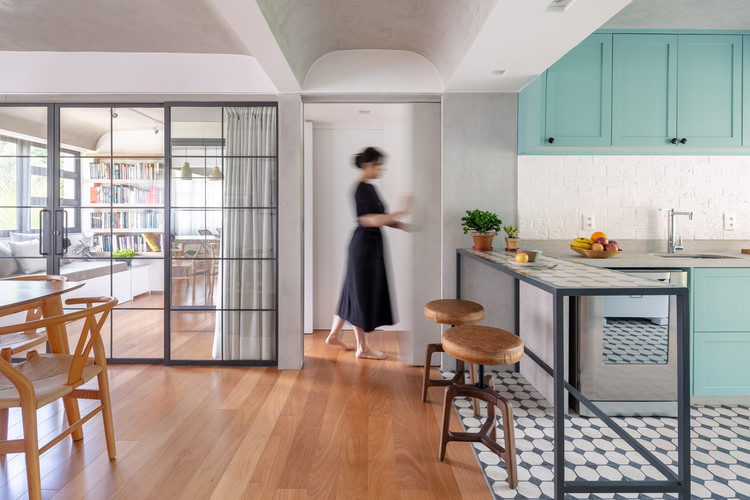 Applied, Flush and Reveal: What Are the Types of Baseboards?

Architects are known for returning from travel with more photos of buildings than people and for having an esoteric vocabulary of their own. Of course, these are clichés that are not always true. But something that unites most designers is the tendency to pay attention to each detail that makes up a project, be it the material that covers the facade, the junction between different floors, how the doors open, the type of window frame, how the forms were put together for concreting, and more. But a detail that often goes unnoticed – and that makes a huge difference in interior design – is baseboards. 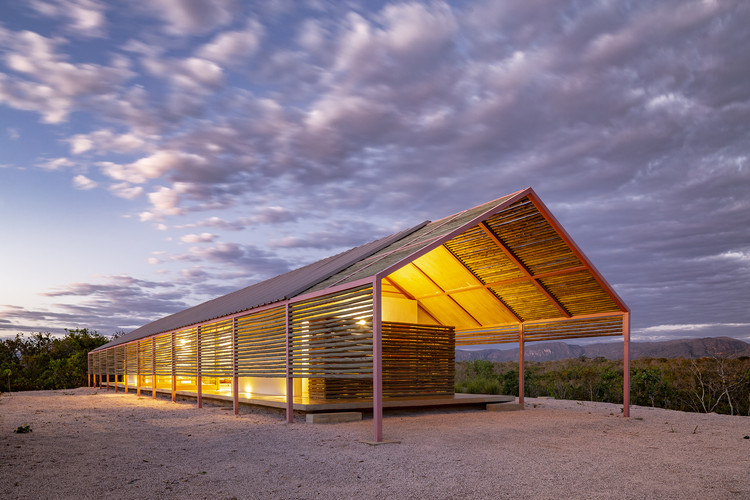 Hydraulic tiles are tiles produced entirely by hand with cement-based raw materials. Created in the mid-1800s in Spain, and widely used in Europe and America, it is a versatile option that can not only be applied in public areas, such as squares and sidewalks, but also interiors, including floors, walls, and furniture. Their versatility stems from the fact that they are highly customizable, from their colors and patterns to their geometry and dimensions. Read below a mostly technical explanation of these tiles, their manufacture, and their installation.

The Laundry Room as an Unnecessary Luxury (or Where to Place the Washer in the Modern Home?)

In residential architecture, there have always been central, indispensable spaces and peripheral spaces more easy to ignore. When designing a home, the task of the architect is essentially to configure, connect, and integrate different functions in the most efficient way possible, necessarily prioritizing some spaces over others. And although today many are designing in ways that are increasingly fluid and indeterminate, we could say that the bedroom, bathroom, and kitchen are the fundamental nucleus of every house, facilitating rest, food preparation, and personal hygiene. Then meeting spaces and other service areas appear, and with them lobbies, corridors, and stairs to connect them. Each space guides new functions, allowing its inhabitants to perform them in an easier and more comfortable way.

However, fewer square meters in the bathroom could mean more space for the living room. Or, eliminating some seemingly expendable spaces could give more room for more important needs. In an overpopulated world with increasingly dense cities, what functions have we been discarding to give more space to the essentials? Here, we analyze the case of the laundry room, which is often reduced and integrated into other areas of the house to give space for other functions. 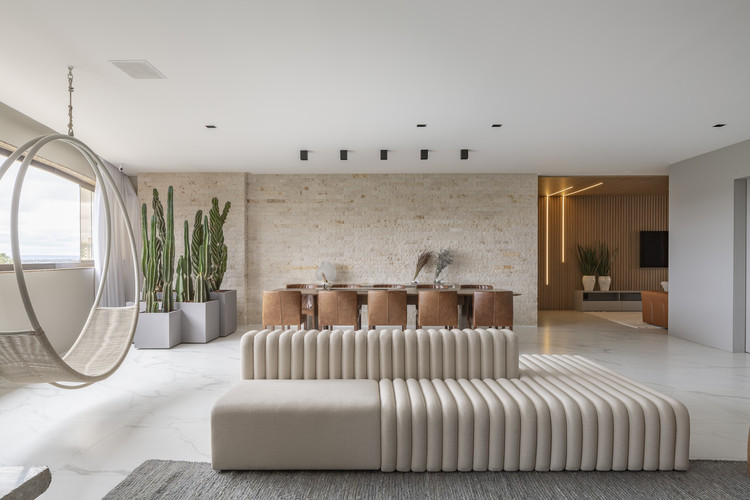 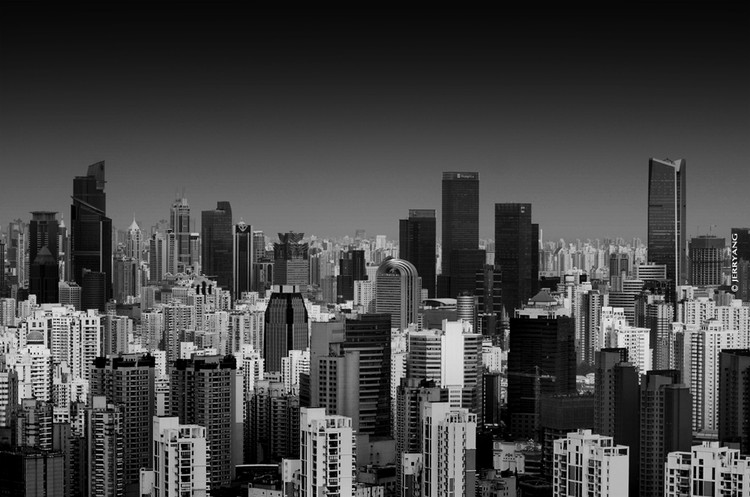 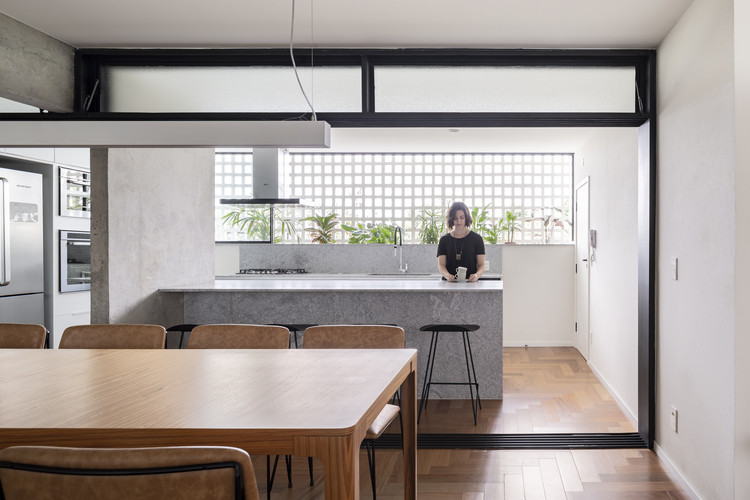 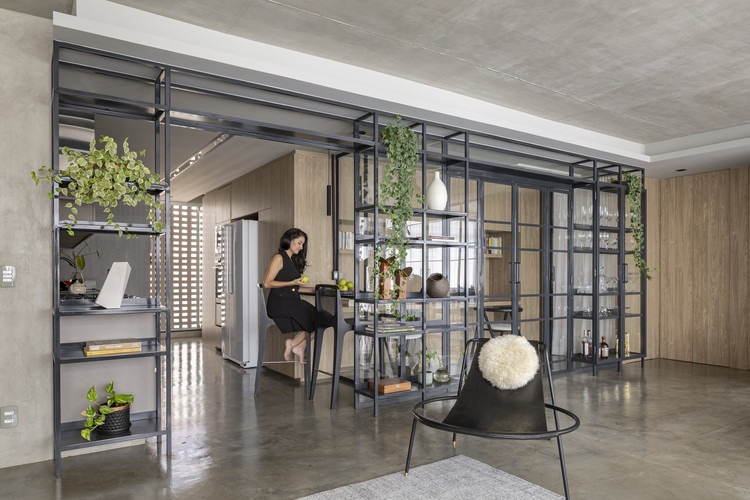 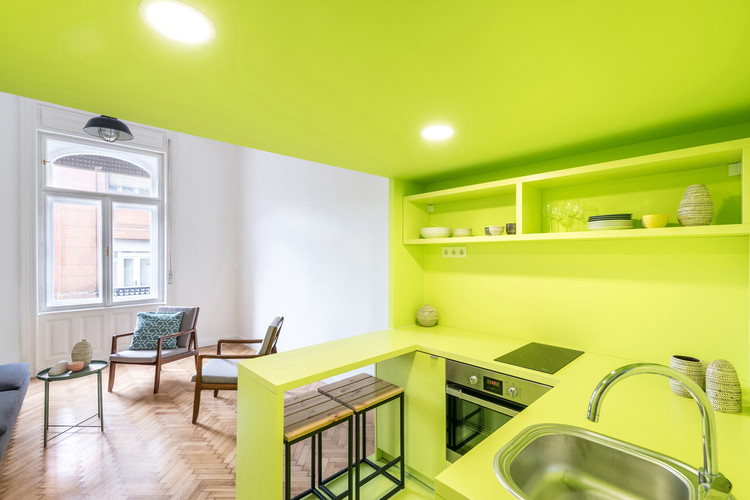 A monochrome environment is a space in which most architectural elements are of a single color. Although it is common for architects to design black or white monochromatic spaces due to its neutrality, it is possible to use almost any color to design a space, taking advantage of their infinite tones, undertones, and shades. 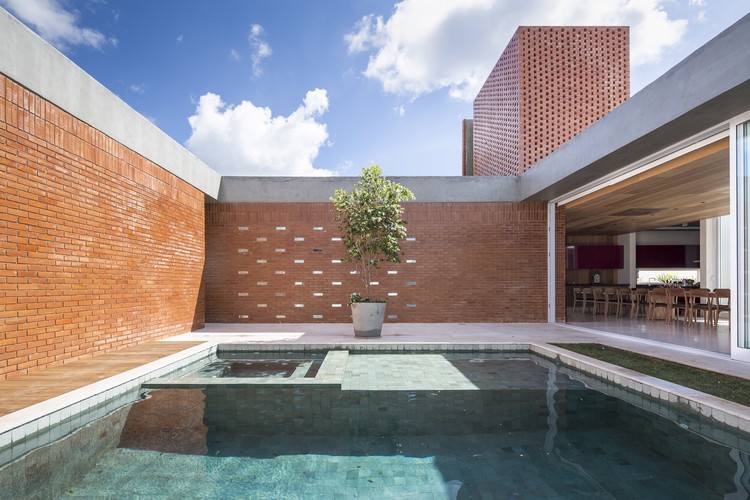 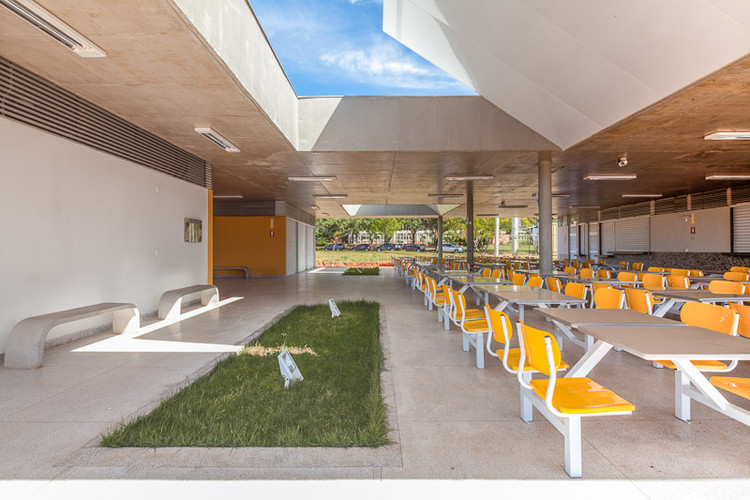 50 years ago Clarice Lispector already pointed out how difficult it was to unveil Brasilia: "the two architects did not think of building beautiful, it would be easy; they raised their amazement, and left the amazement unexplained". This year the capital turned 60, and still remains intriguing for scholars, students, and anyone who allows themselves to explore it better. In order to understand the daily life that exists there, we invited six professionals- in the field of architecture and urbanism - who live in the city, to share their visions with us and bring a few more layers that help to build an interpretation of utopia and reality that Brasília currently represents. 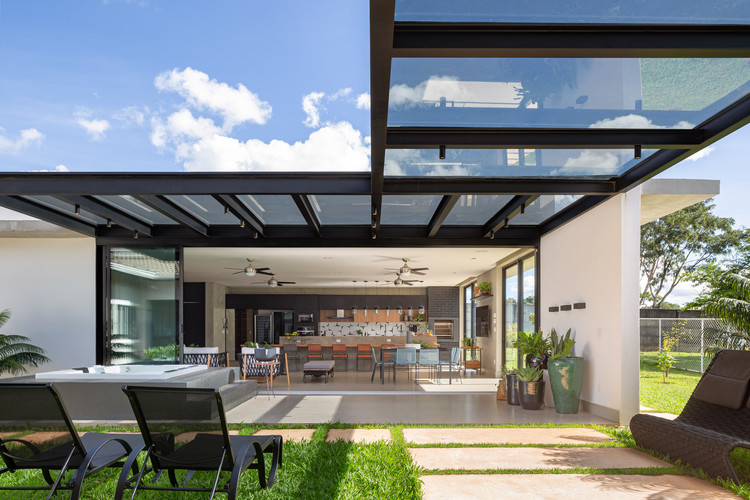 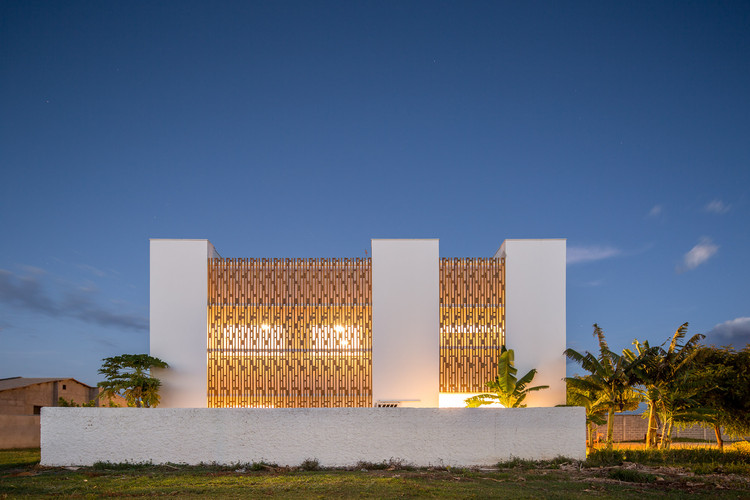