Save
The Residential, Monumental, Gregarious and Bucolic Scales of Lucio Costa's Brasilia
Share
Or
Copy

"What characterizes and gives meaning to Brasilia is a game of three scales... the residential or everyday scale... the so-called monumental scale, in which man acquires a collective dimension; the urbanistic expression of a new concept of nobility... Finally the gregarious scale, in which dimensions and space are deliberately reduced and concentrated in order to create a climate conducive to grouping... We can also add another fourth scale, the bucolic scale of open areas intended for lakeside retreats or weekends in the countryside." - Lucio Costa in an interview with Jornal do Brasil, November 8, 1961.

Photographer Joana França shared with us an impressive series of aerial photographs of the national capital of Brazil, Brasilia. The photoset is divided into four sub-series each presenting a scale: residential, monumental, gregarious and bucolic. 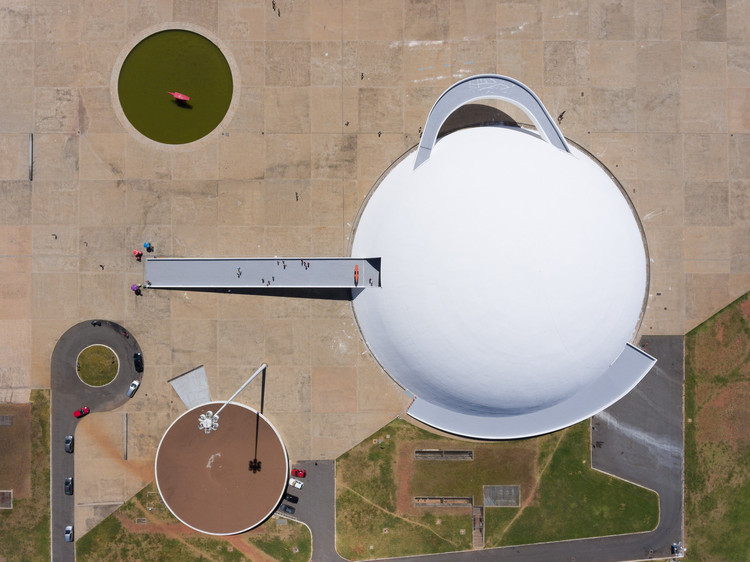 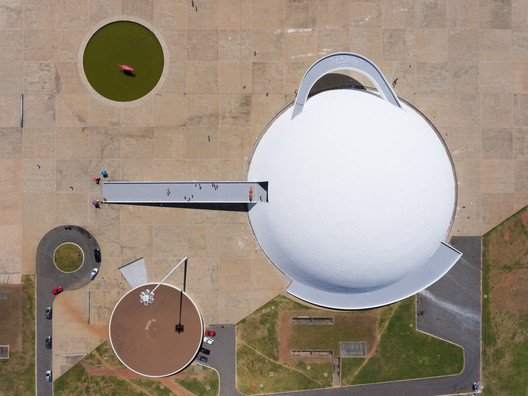