Carles Enrich Studio has been announced as the winner of the 2020 AR Emerging Architecture awards. Selected from a shortlist of 16 practices, the jury recognized the work of the Barcelona-based practice as one that "reconnects history with the future and understands heritage as infrastructure: something dynamic and appropriated rather than museumified". Khadka + Eriksson Furunes was also awarded with the Peter Davey Prize, and Taller Capital has received an honorable mention. 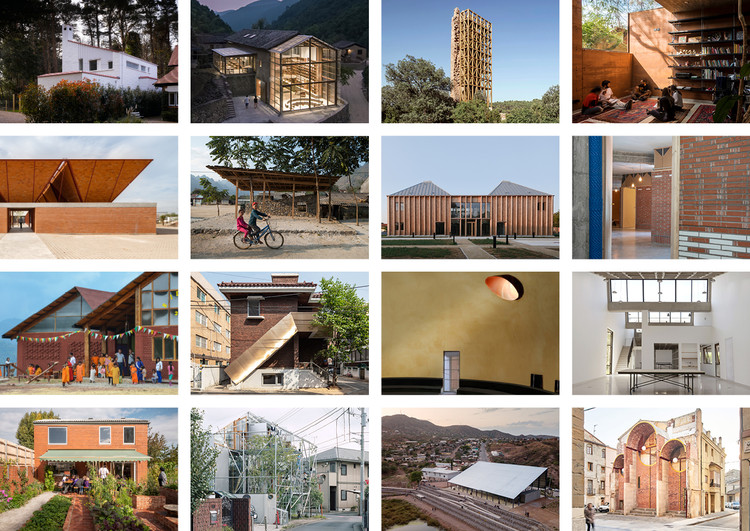 The winning studio’s work focuses on interventions in the historical landscapes of Catalonia, highlighting how big ideas can be built with minimal materials, and that "good architecture should imagine itself filled with life, and remind us that everything is ephemeral". Members of the jury commended the office's architectural approach with respect to the existing context, stating that the firm has successfully reinterpreted the context instead of reconstructing it, an approach that takes a certain form of freedom and a lot of persuasive power to establish properly.

Khadka + Furunes, based between the Philippines and Norway, was awarded the Peter Davey Prize, an award granted by the editors of The Architectural Review. The winning practice was praised for its "quietly radical collaborative approach to practice and working with local people of Vietnam, putting into practice a way of working that resonates with both the AR’s editorial practice and a model for collaborative working more broadly", by Manon Mollard, editor at The Architectural Review.

Taller Capital received an honorable mention by the judges, recognizing the studio’s ambition and ability to "design a new river, or a new communal space, with each project they take on, independently of the commission they were given". The Mexican practice emphasizes large-scale urban projects and navigates between formal and informal systems that showcase how public spaces can be transformative. One project, in particular, the Parque en el Represo Colosio, was highly praised by the jury, for its unique and effective approach to combat the site's dramatic 8-month-long floods.

Since 1999, the AR Emerging Architecture Award presented by The Architectural Review has granted young designers and practices with early recognition for a body of work rather than a single project, as well as a monetary prize. Aspiring candidates wishing to participate are requested to share a small portfolio of three projects: a completed building, a work in progress, and a concept. Previous winners include Shigeru Ban, Thomas Heatherwick, and Sauerbruch Hutton, along with Carla Juaçaba, Avenier Cornejo. and Frida Escobedo. The Peter Davey Prize, now in its third year and selected by the AR editors pays tribute to Peter Davey, former AR Editor and founder of Emerging Architecture, who passed away in 2018.