Save
All Aglow: New Fire Stations Bringing the Heat
Share
Or
Copy 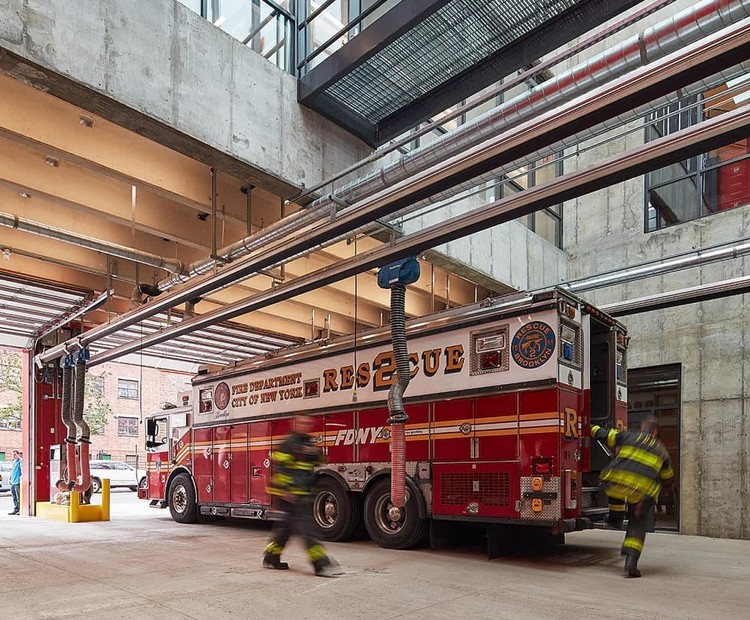