Save
Axonometric Projections in Brazilian Architecture: 20 Examples on How to Visualize Your Project

An axonometric perspective, also called parallel projection or axonometry, is an orthographic projection on an oblique plane as a means of representing three-dimensional objects. It is a very efficient way to illustrate a project since it can represent not only conceptual schemes but also construction details in a very didactic style. It allows us to change the position of the viewer when rotating the axes and thus generating several visual combinations of the design, that can help answer any questions the contractor or client may have. 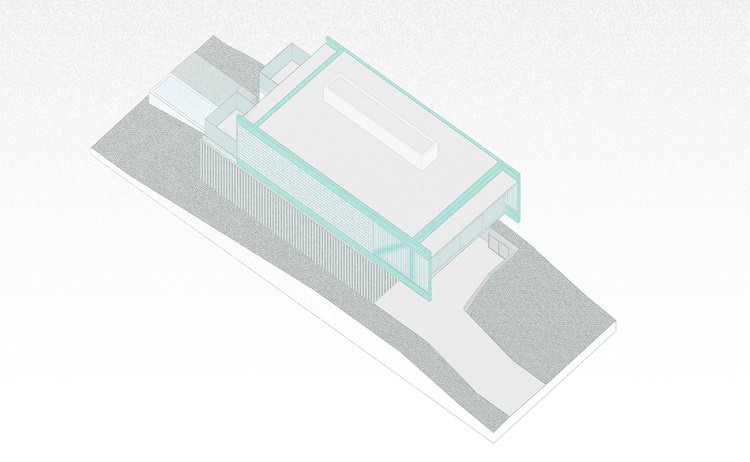 We have gathered twenty Brazilian designs that employ this technique in several formats and scales - sketches, GIFs, construction details, and exploded axonometric projections - to inspire your next project. 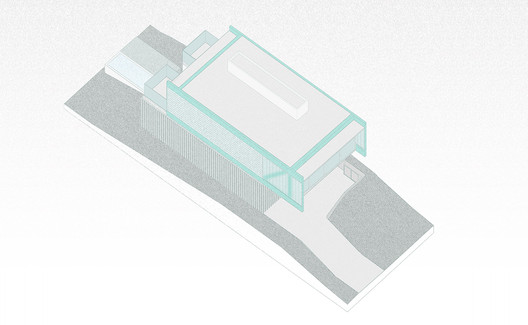