Vienna, Austria has been ranked as the city with the best quality of life in the world for ten consecutive years. The ranking made by multinational consultancy Mercer is dominated by Western European cities in the highest positions, while Vancouver, Canada reached third place, becoming the highest-ranking city in North America for the last 10 years.

So, what is happening in Latin America? Montevideo, the capital of Uruguay, once again occupies the top position. While trade tensions and populist undercurrents continue to dominate the global economic climate, "many cities around the world still offer attractive environments in which to do business," experts at the consultancy explain, "and the best understand that the quality of living is an essential component of a city’s attractiveness for businesses and mobile talent," they add.

In its twentieth-first edition, the consultancy, which specializes in advising multinational companies in employee transfers, evaluates more than 450 cities around the world, analyzing 39 factors divided into 10 categories, including political and economic environment, socio-cultural status, medical and health considerations, educational institutions, recreation, housing, the market, and natural environment.

See all the details of the ranking here and the winners from 2018 edition here. 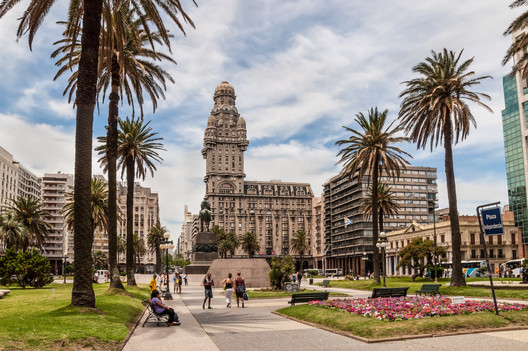