Save
The World's Most Liveable Cities in 2019

For ten consecutive years, Vienna ranks first in the Mercer survey on cities with the best quality of life in the world. In this edition to the global ranking, eight Western European cities join the top ten, even when "trade tensions and populist undercurrents continue to dominate the global economic climate", as Mercer points out in its report.

In its 21st edition, the consultancy includes — for the very first time — a separate ranking on personal safety, with Luxembourg named the safest city in the world.

Mercer, which specializes in advising multinational companies in the transfer of employees, has evaluated more than 450 cities around the world. Their rankings take into account 39 factors divided into 10 categories, including socio-cultural, political and economic environment, medical and health considerations, educational and leisure opportunities, housing markets and natural environment. According to Mercer, the world's most liveable cities in 2019 are:

Find out all the details of the rankings here and the winners from 2018 edition here. 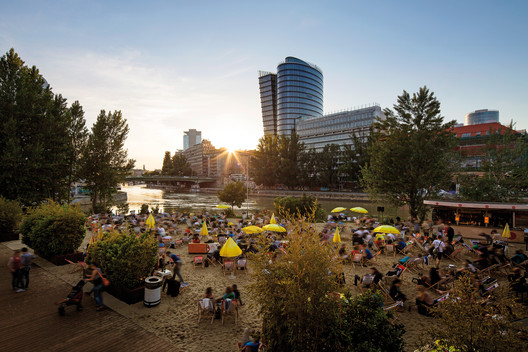