For the ninth consecutive year, Vienna has placed first in Mercer rankings on cities with the best quality of life in the world. Despite the current economic volatility in the European continent, the Austrian capital joins eight other European cities in the top ten.

This is the 20th edition of the Mercer Rankings. The consultancy, which specializes in advising multinational companies in the transfer of employees, evaluated more than 450 cities around the world. Their rankings take into account 39 factors divided into 10 categories, including political and economic environment, socio-cultural status, sanitation, educational and leisure opportunities, housing markets and natural disasters.

At the regional level, Vancouver (5th), Singapore (25th), Montevideo (77th) and Port Louis (83rd) are the highest ranking cities in North America, Asia, Latin America and Africa respectively. According to Mercer, the twenty cities with the best quality of life in the world are: 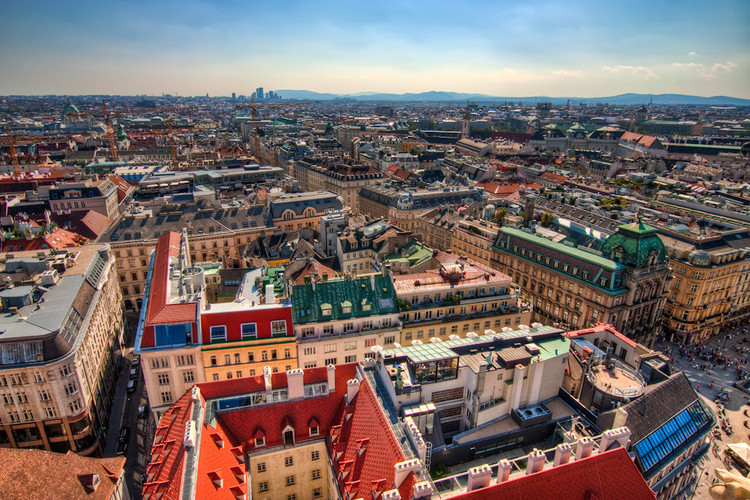 Find out all the details of the rankings here. 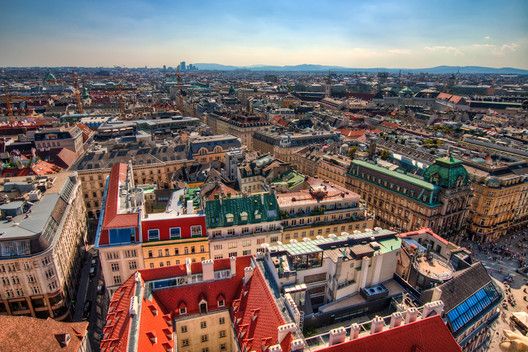