The Architectural Review has chosen a Habitat for Orphan Girls in Iran by ZAV Architects as the 2018 House of the Year. A competition staged by the publication every year, the AR House Awards identify “originality and excellence in the design of dwellings,” recognizing private houses which go beyond the core function of shelter, and become “an object of fantasy, a source of delight, a talisman, and a testing ground.

The ninth edition of the awards saw six projects chosen from a shortlist of 16, which contained schemes from the UK, Ireland, Spain, Scandinavia, Canada, Latin America, Iran, Vietnam, India, Nepal, and Japan. Previous winners have included David Chipperfield’s Fayland House in 2015, UID Architects’ Cosmic House in 2016, and the anti-seismic prototype in 2017 by Edward Ng, Wan Li and Xinan Chi.

The Habitat for Orphan Girls, situated in the foothills of Iran’s Zagros mountains, was chosen as the overall winner. The scheme seeks to give vulnerable children a safe, culturally sensitive environment through an experimentation with new and alternative forms of home life.

Jury member Marie-Jose Van Hee described the scheme as “an atypical project that has no ambitions in the architectural sense of monumentality [however] the expression of the “inner” quality is monumental – and also brave.” 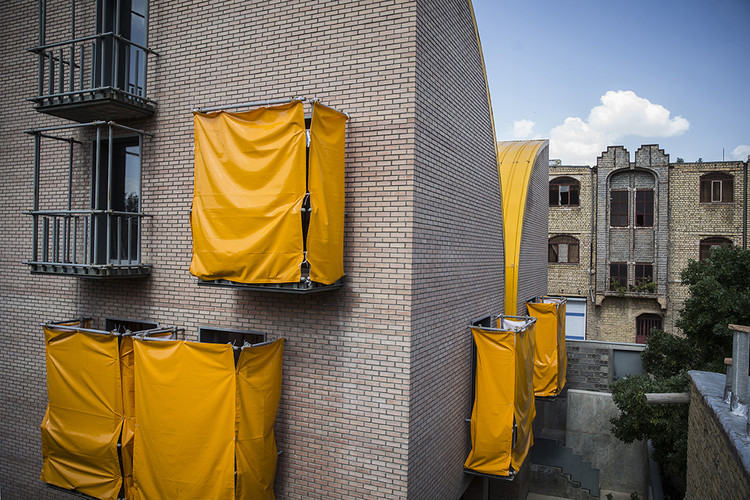 The remaining projects on the shortlist were as follows:

News via: The Architectural Review 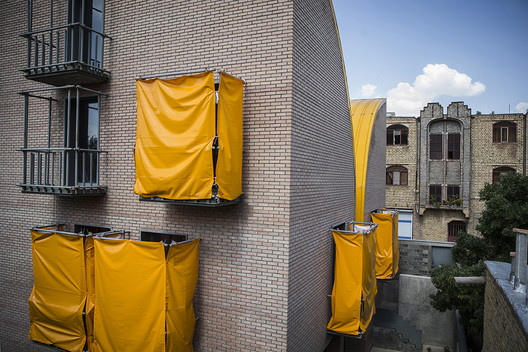