Born in Philadelphia and Northern Rhodesia (modern day Zambia) respectively, Venturi and Scott Brown met while they were both teaching at the University of Pennsylvania in 1960. They married in 1967, and in 1969 Scott Brown joined Venturi's firm—then named Venturi and Raunch—as partner in charge of planning. The firm rebranded in 1980 to include Scott Brown's name, and then again in 1989 when partner John Rauch resigned, then forming Venturi, Scott Brown and Associates.

In their theoretical writings, Venturi and Scott Brown were critical of the Modernist doctrine that at the time dominated architecture. In his 1966 book Complexity and Contradiction, Venturi argued for a more eclectic architecture which used more historic references; often referred to as his "gentle manifesto," it formed a basis for postmodernism, and was then reinforced by Learning from Las Vegas.

Their architecture reflected these demands—for example, the Vanna Venturi House, which Robert Venturi designed for his mother in the early 1960s, loosely references traditional houses in both its external appearance and internal layout, with a hearth at the center of the design. In 1991, Robert Venturi was awarded the Pritzker Prize—something which has raised contention in recent years, as many believe that Denise Scott Brown deserved to share the award. In 2013, following Scott Brown's appearance at the AJ's Women in Architecture event, a petition was started demanding that the Pritzker rectify what many saw to be sexist treatment.

In 2012, Robert Venturi officially retired due to old age while Scott Brown continues to publish and present the duo's work. The firm they founded is now known as VSBA, and continues under the helm of Daniel McCoubrey.

See Robert Venturi and Denise Scott Brown's work featured on ArchDaily via the thumbnails below, and more coverage of the duo at the links below those: 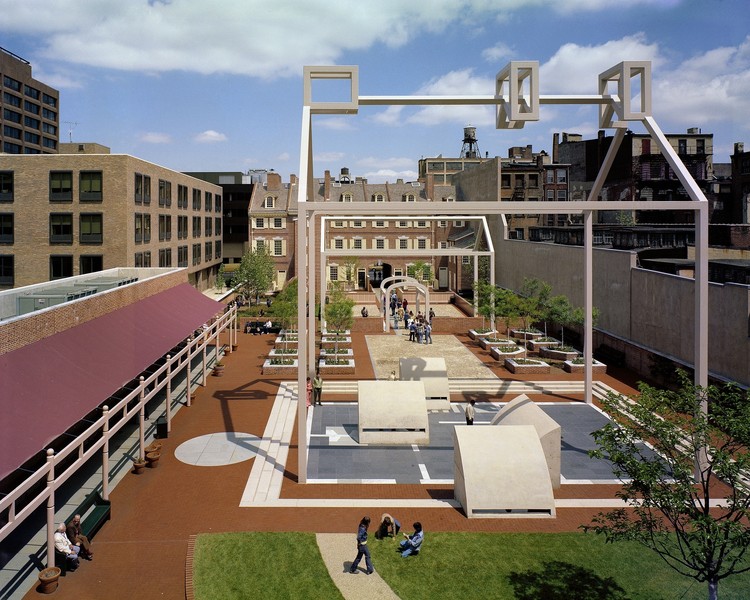 Denise Scott Brown On the Past, Present and Future of VSBA's Groundbreaking Theories 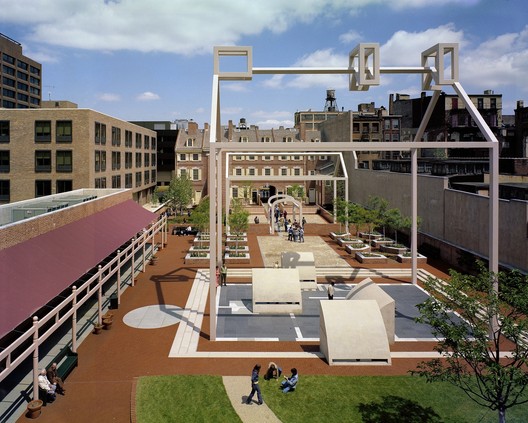